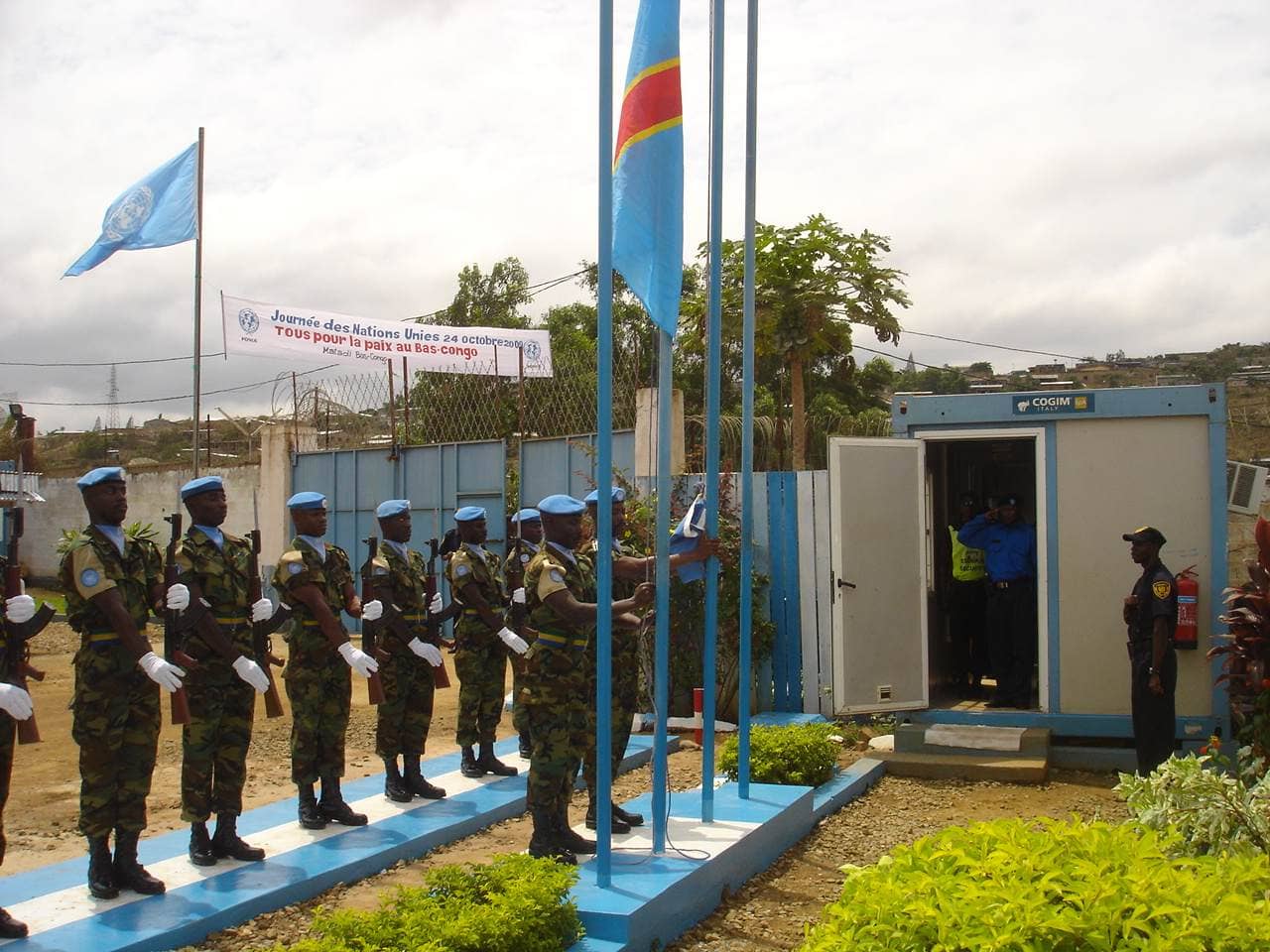 Pope Francis appeals for peace in the Democratic Republic of Congo following the killing of protesters demonstrating against President Joseph Kabila in several cities across the country.

After meeting recently with the heads of the Congolese Bishops’ Conference, the pope renewed his call during his weekly general audience on 21st December, urging the people of Congo to “be authors of reconciliation and peace.”

“May those who have political responsibility listen to the voice of their own conscience, may they be able to see the cruel suffering of their compatriots and have at heart the common good,” the pope said. 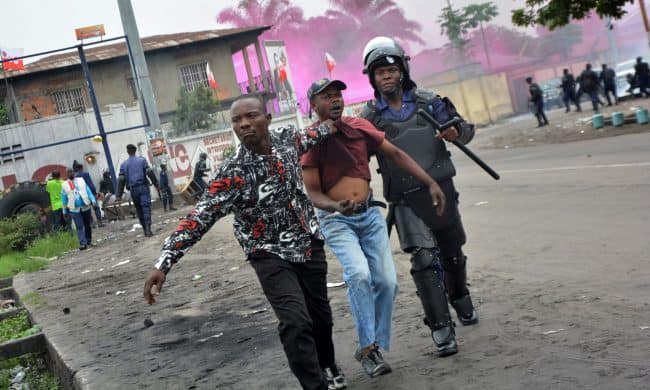 Director of the United Nations Joint Office on Human Rights [Jose Maria Aranaz]: Thank you very much Félix Prosper Basse. Thank you very much to the friends of the press. I would like to start by condemning all the violence that the DRC has suffered in the main cities of the country since 19 December [2016], the destruction of property in Kinshasa; The seats of political parties, the gas stations that have been vandalized; The police stations and the other houses that were burned by the population in Boma.

I would also like to recall the obligations of the authorities to respect fundamental rights and freedoms. We are very concerned about the excessive use of force by state agents, including the PNC, the Republican Guard, the Military Police and the ANR.

We have documented at least 19 confirmed cases of gun death and we are still checking out other cases. There are also 45 people injured and a very high number of people arrested in Kinshasa, Lubumbashi, Matadi and Goma.

We are also very concerned about the restrictions on the work of media professionals who have been arrested or prevented from doing their job. [The same applies] to restrictions or access to information by our human rights teams and other MONUSCO colleagues.

I should like to end by recalling the obligations of all, but above all of the authorities, to create conditions for respect for fundamental rights and freedoms in this critical period for the Democratic Republic of the Congo.