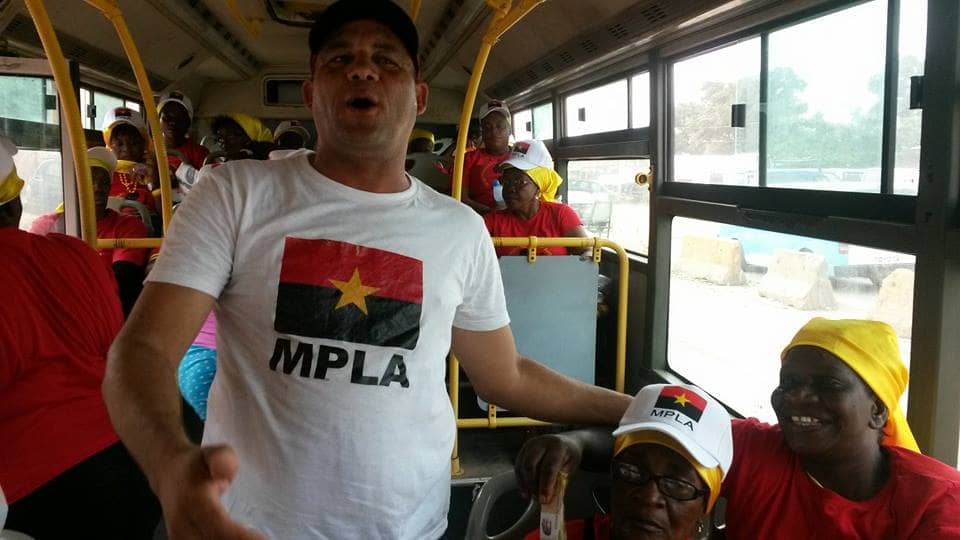 On April 9, in the neighborhood of the Manor House, the municipality of Catumbela, opened the Committee of MPLA Action by Cda Isaac Francisco Maria dos Anjos, 1st Provincial Secretary of Benguela and member of the MPLA Central Committee.
This structure where the work was offered by CAP Cda Silvestre Kissari and the works were in charge of Crisgunza company.
Attended the act, Central Committee members, the executive committee of the Provincial Committee, Provincial Committee, the municipal committees of Lobito and Catumbela Mpla, Da Oma, Municipal Administrators of Lobito and Catumbela, traditional authorities, guests and civil society. 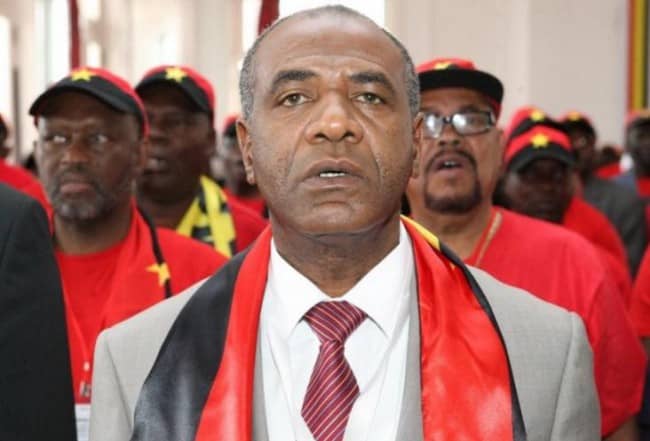 Benguela – The first provincial secretary of MPLA in Benguela, Isaac dos Anjos, asked Friday, the militants of his party, to be the sharpest, disciplined and committed to achieving the objectives of the organization.

The politician was speaking at the opening of the XIII Ordinary Plenary meeting of the provincial MPLA committee, said members must raise higher the name of President Jose Eduardo dos Santos and the MPLA, being sharpest, disciplined and not fall into discouragement, or allow speculation affecting the internal cohesion of the party.

He noted that this meeting is taking place at a time when the basic and intermediate structures of the party are engaged seriously in organic process that will end with the completion of the 7th Extraordinary Congress.

Isaac dos Anjos said that the level of the secretariat and the executive committee, the documents reflecting the work at all levels were prepared.

Similarly, if requested to print greater cohesion within the party, showing up all available for the planned activities.

Considered that the MPLA, as part of a strategic vision forward management of human resources, takes into account those who should already now be potentiated and constitute the party cadres reserves for the tasks at the level of the state apparatus.

Lobito the Provincial city of Benguela

He explained that in the process of renewal and continuity of the party’s governing body, should be borne in mind that the current challenges in the political and technical level, require militants with the ability to perform activities of particular technical and political complexity.

“So no need to include members with different potential in the intermediate and base so that they can also match the political struggle against the arguments of opponents,” said Isaac dos Anjos.

To this end, he added, it is necessary to opt for militants requirements and a high degree of social acceptance in the media or community to which it is inserted, and the ability to understand political, economic, social and cultural phenomena and to respond with success to running tasks as well as have the ability to mobilize, integrate and put into practice the knowledge and skills and how to act in order to achieve the results expected of them.

Participate in the thirteenth plenary session, which today ends and has the presence of João de Almeida Martins, Secretary for Political and Electoral Affairs and coordinator of the monitoring group to the province of Benguela, 82 members of the 110 planned, including 31 women.

The Biggest women’s organisation of Angola