JAMAICAN DANCEHALL star Beenie Man is to perform for the first time since contracting the Zika virus.

The Grammy Award-winning star was forced to pull out of Toronto’s OVO Fest, founded by Canadian rapper Drake, last month after he was denied a visa because of his condition. 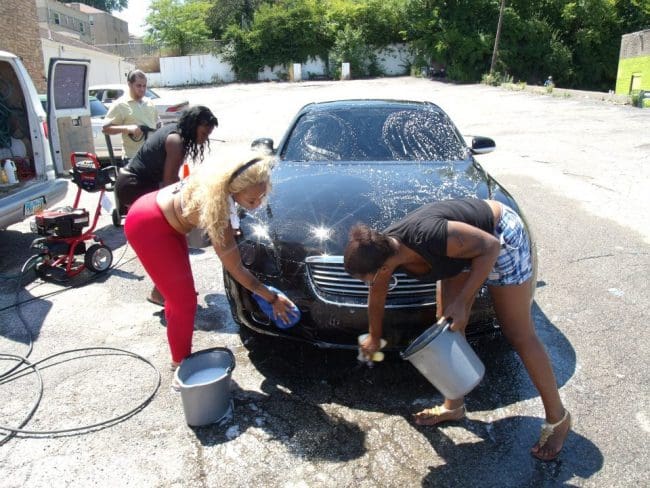 However, less than a month later, the Jamaica star returns to the stage on September 3 and 4 for the High Vibes Roots and Reggae Festival, which celebrates Rastafarian culture, in Montego Bay.

“I am happy to be a part of this historic moment in our entertainment industry,” Beenie Man said.

“I will be bringing high energy and hit after hit for the fans. Everyone can look forward to some good vibes at the High Vibes Roots and Reggae Festival,” he added.

High Vibes Organiser Douglas, said it would be “an injustice not to have Beenie Man perform on our stage”.
“What is a reggae festival in Jamaica without the King of Dancehall? Reggae and dancehall are the root of Jamaica’s music industry.

“Many persons believe that Beenie Man had converted to the Rastafarian culture because of the values he upholds, which are in line with our culture. It’s a great honour to have him perform, and we can’t wait to show what he has in store for the festival.”

Beenie Man has been involved in the music industry from a young age, and over the years, he has grown tremendously in the industry, where he has done collaborations with artistes like Dennis Brown, Sanchez, and international multi platinum recording artist Janet Jackson.

His biggest break in the US came in early 2004, with the release of a remix of Dude, featuring guest vocals by fellow Jamaican Ms Thing as well as rhymes by Shawnna.

After cementing his fan base on both sides of the Atlantic, he has established a name for himself all across the world. Beenie Man is no stranger to performing and is happy that the High Vibes Roots and Reggae Festival will be on his busy itinerary.

“I will be bringing high energy and hit after hit for the fans. Everyone can look forward to some good vibes at the High Vibes Roots and Reggae Festival,” Beenie Man said.