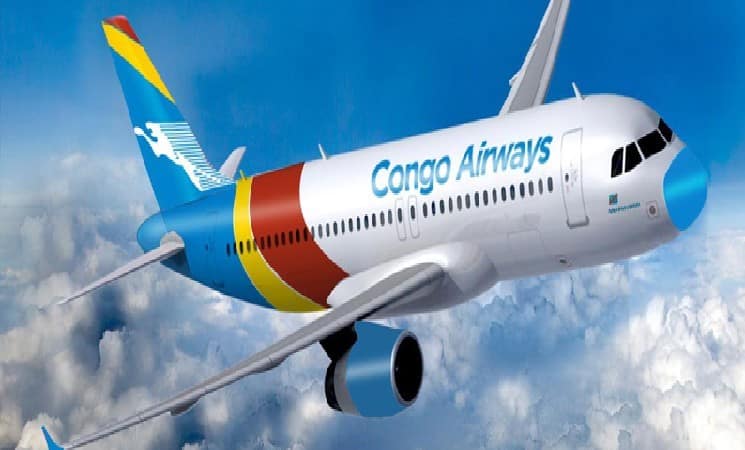 The Democratic Republic of Congo has adopted a new model of biometric passport with chip on which the holder’s personal information will be engraved. The document was presented Tuesday, November 10 in Kinshasa. 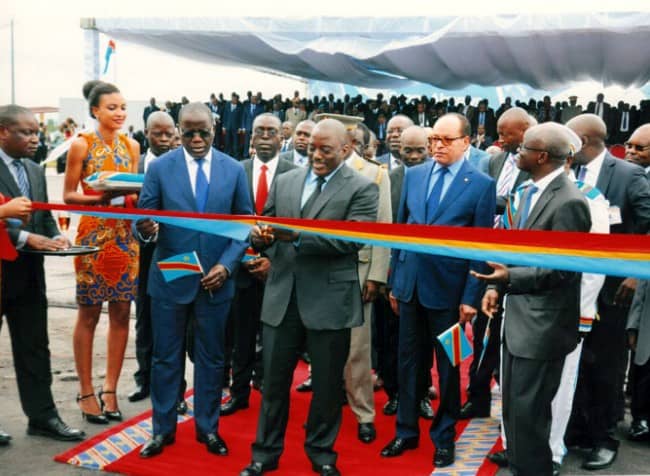 The first passport of this kind has been delivered to the Congolese Head of State, Joseph Kabila, during a ceremony a few minutes at the Foreign Ministry. On the same occasion, Joseph Kabila inaugurated the new center of capture passports located in the same ministry.

The foreign minister, Raymond Tshibanda said the implementation of the new passport personalization system to Pusse would take place gradually throughout the DRC, to be able to deliver to all applicants from the new passport of 2 January 2016.

However, the holders of the old passports will keep them until they expire before purchasing the new model.
The price of the latter has not been indicated. “Do not be alarmed! The Government held that the price remains in suitable proposals, despite all the security that is placed in the new passport, “assured the minister Tshibanda. He also said the DRC has adopted this new system to comply with safety rules issued by the International Civil Aviation Organization (ICAO) and allow the Congolese to travel normally, “The new passport is electronic. This means it contains a microchip that stores all the information regarding the person holding the passport. On this chip, it was your birthday, your identity. Everything is on this chip. It can be read electronically by the machine. ”
This passport is biometric “in that it also contains the fingerprints of the passport holder,” he said.