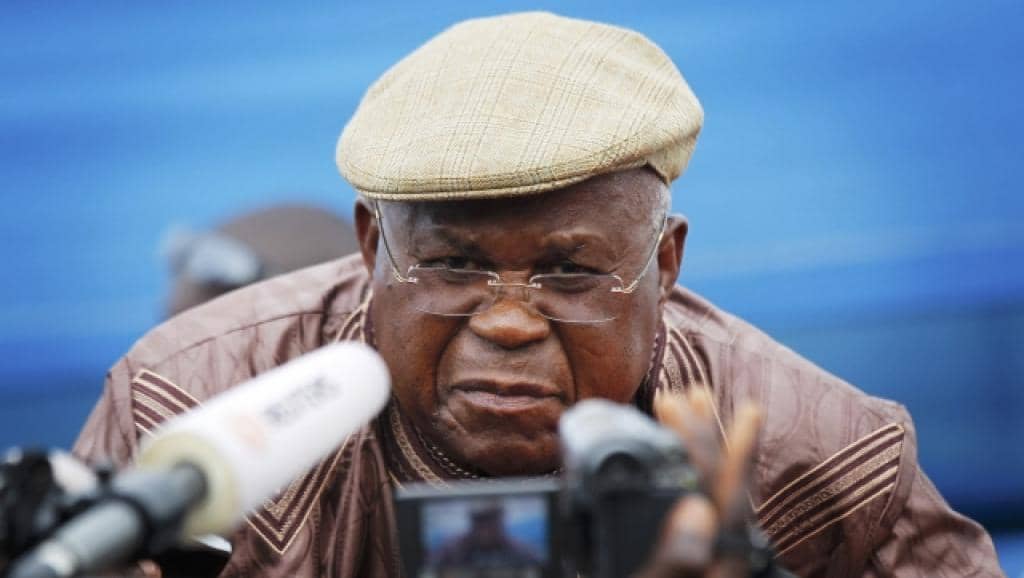 Etienne Tshisekedi  told the French newspaper Le Monde about his political future, promises to meet in the future, Moses Katumbi for president and is willing to chair the Transition in the event that elections were not organized in 2016. How will he do it? Read in full, the interview with Tshisekedi.

Are you satisfied with the turn taken by the meeting?

I am this very close and I am satisfied.

You think the opposition will manage to form a united front against Joseph Kabila?

Absolutely. It is not for nothing that they are there.

Do you regret the absence of Vital Kamerhe, president of the Union for the Congolese Nation and heavyweight dynamics of the Opposition? 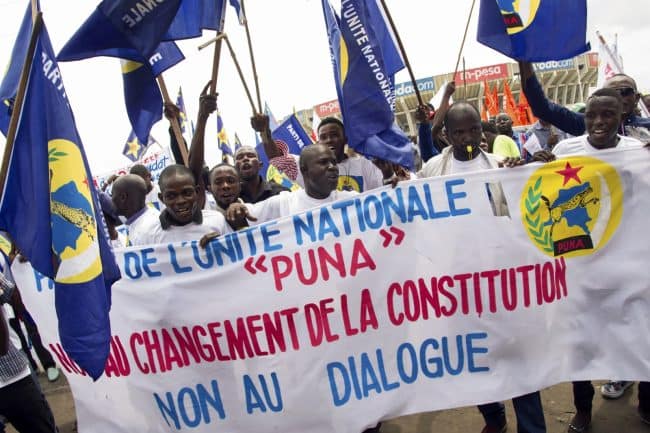 No no no. It does not change anything.

Do you imagine you President of a possible transition?

You think you have the means?

Absolutely, absolutely. I’m ready, I got ready for it.

You are still a bit sick …

No no no. The disease is finished. (Father Theodore confirmed: “He was sick, it’s over”)

Areyou afraid of being manipulated by other opposition figures who would use your political influence to further their own ambitions?

No, well, I do not know … (Father Theodore says: “We are vigilant”). We are determined to be together and to Kabila from the day he has to leave, that is to say, on 19 December.

And if he is still in power on 20 December, what will you do?

Regardless, just remember … (Tshisekedi does not finish his sentence)

Would you be ready to mobilize your supporters, telling them to get off the street?

(The Abbot Theodore risk a “that’s it …”). There are a lot of ways. (Raphael Katebe Katoto adds: “The Constitution allows us there and I would like to add one thing.. The president is quite large, this is an old, he knows everyone if someone tried to use it to their other purposes, he know what to do “).

You knew and resisted Mobutu …

You knew Kabila father and son and have resisted them too?

Haven’t you created a job, that of opposing life?

No … A life, life … I am ready and the results are there. It was essential to resist against all these maneuvers because I knew that democracy would eventually be introduced in Congo.

Do you think that time has come?

After so many years in politics, do you have any regrets?

No, otherwise I would live only that. We’re moving forward.

You have 83 years. If you became president of transition, should there not be a disconnect between you and the Congolese population, more than half within 15 years?

No, because these young people know my story. I am the only one who resists constantly. All these young people want my example. (Raphael Katebe Katoto adds:.. “President Tshisekedi is their model, they see themselves in him, in his values The fight that he led for years, it is the reference for the Congolese There ‘ is not offset. These people are behind him. the man of the situation, one that will save the country, this is it. the savior of Congo, this is it. There is no other way “).

What would the Congo led by Etienne Tshisekedi be?

This will be the development, true justice, the rule of law. Investors expect that. The Congolese will be with me for everyone to take responsibility. We have fifty-seven years of decline, poverty and all that. Everyone understands that it takes more to fly, we must make it.

You have lived in Belgium since 2014. How do you spend your time? How do you stay engaged with what is happening in the DRC?

I receive everybody and I have people on the phone. (Ms. Tshisekedi says: “Here, it’s because it’s quiet it works very well.”).

The question of your estate at the head of the UDPS will arise one day. Will you leave the party with your son Felix?

I chair a party that is totally democratic. I disappear and there are deadlines to organize a conference. If ever the Congolese think it’s Felix to succeed me, he will succeed me.

Do you think the presidential candidate Moses Katumbi would make a good president of Congo?

This is a question for the future