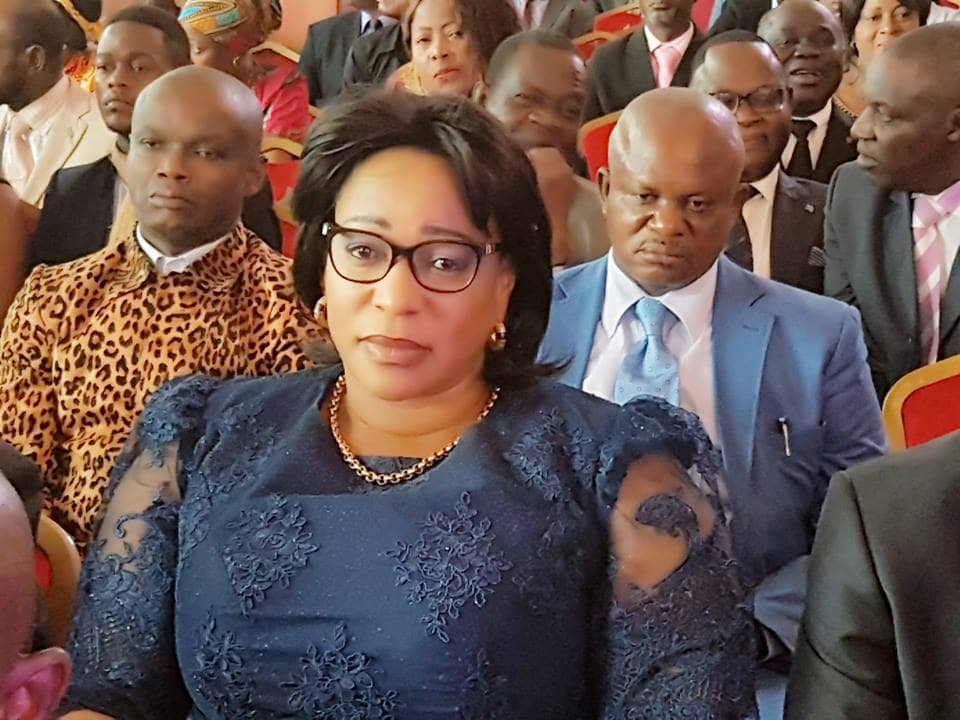 Reactions on the sidelines of the speech of the Head of State to the nation on the occasion of the commemoration of the date of independence of DR. Congo continues to rain. 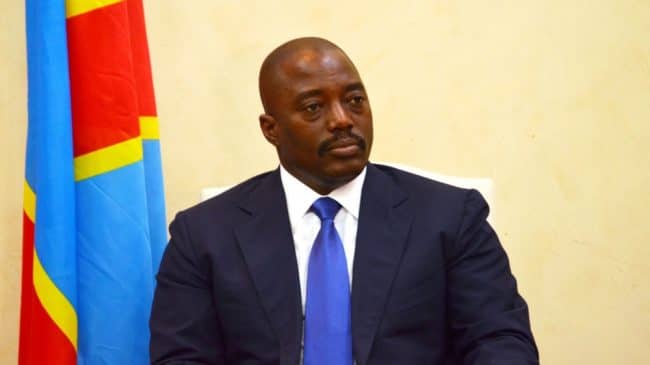 The latest is that of Stephen Bwansa, Executive Secretary of the People’s Party for Reconstruction and Development, China section (PPRD / China). Very serene, he said that this was a speech for peace, reconstruction and development in order to achieve the emergence 2030. Reason why, he thought, time is the time for each other, put a little water in their wine, to talk to safeguard the achievements. He said during an interview given exclusively to Prosperity.

How do you analyze the speech of the Head of State of 29 June?

Stephen Bwansa: I found that it is a responsible and true speech which responded to several political issues of the day. Personally, I think it was perfect. We are satisfied with what he said.

Some opponents believe that he has not met the expectations of the people, who wanted rather than deciding on the end of his term?

SB. : It is quite normal that the opposition speaks well. First, because they are in the conquest of power phase. Second, the Constitution itself, already interprets the material of the end of the term. So it is useless to enter that debate here. What is true is that we rather go to dialogue, to organize peaceful elections on time. But it is that the opposition has sabotaged the proposal of the President of the Republic. And you will notice that the Head of State is out of the reserve at the June 30, asking INEC to go fast and the population to enlist to participate massively in the elections. That is to say he needs the democratically elected authorities. That means you should avoid any disputes that may bring the unrest in that country.

Look, from the economic point of view, he struggles to rebuild the country. Therefore, we do not want alibis to destroy what has been built with the Congolese people. For the President the Republic has the social center of its policy. For proof, when talking about the emergence, it is for the interest of the population. So it is that we can create together this wealth. So I think the opposition needs more power than the people. Otherwise she would not have refused the Head of State’s proposal on dialogue.

But the opposition rather pose prior to its participation in the dialogue including the release of political prisoners?

SB. If some people are arrested, it is not the Head of State who put them in jail, but since they have been accused of certain facts contrary to the laws of the Republic. And, if we release them, I think it is justice that should do the job. We also respect the requirements for organizing this dialogue. This is also the rationale of a facilitator sent by the African Union, together with other partners who repeat placing their choice in him.

But there is a time constraint, yet?

SB. That’s why I say that each of us should put a little water in his wine so we can get there in time. But if unfortunately, because of lack of understanding of each other, the dialogue did not take, who will rest this fault? Who can be responsible? All those who hesitate must come quickly, because we, the majority, want the people to understand that sooner or later their president worked for his interest. And the President is not there to destroy everything he has achieved.

Is not that a headlong rush of the Head of State on the responsibility for the failure of this dialogue?

SB. I do not see how there is a headlong rush. Listen, I sincerely believe that in the DRC, we have a very broad President, who took time to listen to everyone at the Palace of the Nation, where everyone has presented his views freely. He had time to review the grievances of everyone as guarantor of the nation. At the finish, he suggested a path that met the needs of everyone. It’s not his fault if the dialogue has not yet held, since there are people hanging around not, then they are asked to come. They are among the hesitation and interests. And the results is that is there. Even the facilitator, who is not Congolese, they have always wanted is there. From our side, we want things to go faster.

How things can go fast when registration begins only in South Ubangi?

SB. : It’s all because every time that INEC proposed calendar, the opposition rejected it. 56 years after independence, I will recommend to the population to identify who is the personality that wants happiness. We believe that such recruitment is needed to avoid challenges. Peace is needed, is possible only through dialogue. Do not misunderstand. We are in good faith when it is shown in black and white our commitment to respect the Constitution, when others say that the Head of State must publicly declare that he must leave at the end of his term.

It’s just to defuse the situation?

SB. : If there is no election, the Constitutional Court has already addressed this issue. Listen! The development of a state is through a program and now it is possible to get around a table. You should know that other countries establish a development plan they make their workhorse. Interest, it is the people who must find the cause of what we do. We, we want peace. That is real democracy. Otherwise, it would build on sand regardless of the person who will come. For our part, we prefer the one that will come, either by the elections, as was the case with Joseph Kabila.

A message to launch the Congolese to conclude?

SB. We have, under the leadership of Head of State, worked extensively with many more sacrifices, through its vision of national reconstruction. This, mobilizing international partners, including particularly China, has agreed to invest in us. All the Congolese diaspora community will never accept to see all these investments, of which Congo is a beneficiary, volatilize by the refusal of some of our compatriots to go to the dialogue to harmonize our views. You should know, in addition, this process will allow the Republic to continue its reconstruction program, in a political climate of peace and security.