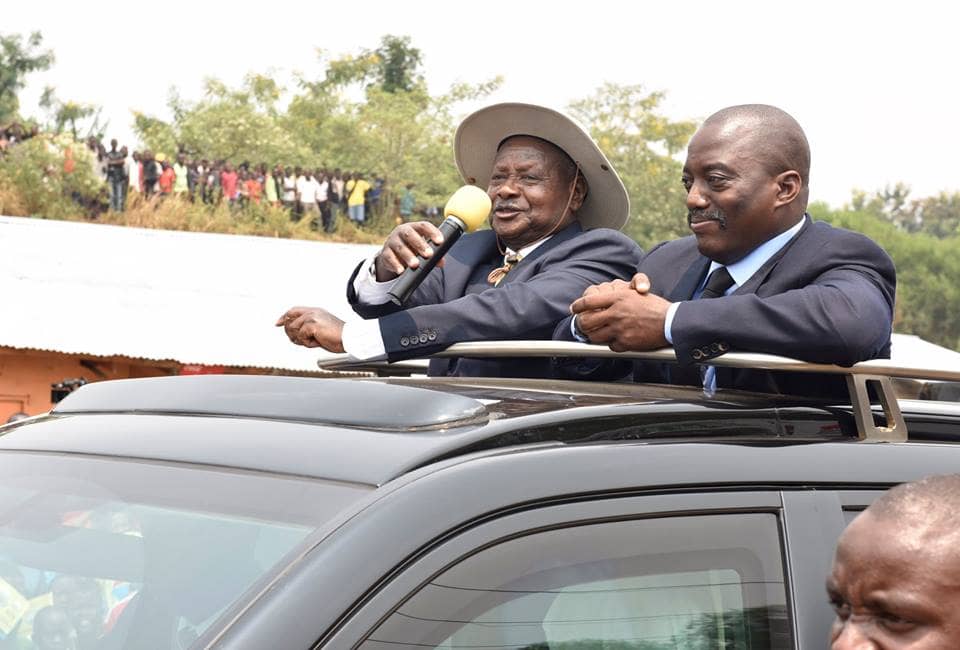 The life in Congo – Kinshasa is going at the pace of depravity around political dialogue. The day of Tuesday, August 23, 2016 illustrates it very well. Why hold a policy forum? Well, it is to resolve the political crisis in gestation and thus spare the country the adverse consequences that may result. Hence, then, this political crisis? To be honest, it is generated and fueled by the stalemate in the electoral process. 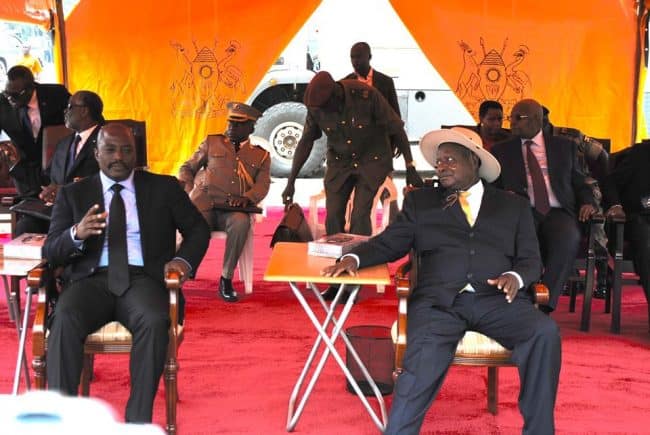 Indeed, the Independent National Electoral Commission -CENI-, through Corneille Nangaa, its president, underlines the impossibility of organizing electoral contests prescribed by the Constitution. This quack result of several factors of order logistic, political and financial, but mainly technical. The thing does not delight and raises Moreover, the tensions in both the political class and in the national and international opinion.

On one hand, it cries to slip and promises to speak the street name of Article 64 of the Constitution and on the other, it insists on the independence of INEC, only authorized Institution to organize elections. The judgment of the Constitutional Court made recently in interpretation of paragraph 2 of Article 70 of the Constitution, is presented in opposition to those who advocate the use of street under paragraph 2 of Article 64. It is the logic of confrontation. Meanwhile, the INEC has launched and continues the production of a new electoral register in a minimum time of 16 months. It is beyond the limits set by the Constitution. The tension within the political scene takes each day a little more important. Above all, the approach to problem dates. Namely: September 19 and December 19, 2016.

Here is necessary all the need to hold a real dialogue. Whoever put the son and daughters of the Congo around a table for the political-electoral crisis is therefore resolved not by confrontation in the street, but by ideas. To succeed, this forum needs to be inclusive in the true sense. And this is the great test. How to convince everyone to join the boat while positions are more than opposed.

This, even within the same stakeholders. Edem Kodjo, the facilitator designated by the African Union tries it without really succeeding. On Tuesday 23 August, after over a year of consultations, Kodjo finally launched the work of the Preparatory Committee. If the Presidential Majority component, violins seem to agree on who to appoint, it is not the case for the opposition and civil society. What challenges!

The Rally of social and political forces acquired change, led by opposition leader Etienne Tshisekedi, will not hear of a dialogue facilitated by Kodjo. Kengo wa Dondo, with the Republican opposition, refuses to take part in the work of non-inclusive Preparatory Committee. Some pro-opposition dialogue have not been invited and claimed their place. This is the case of Steve Mbikayi Justin Bitakwira, etc. Some ways of civil society was also up against the dialogue in the making. Some even expressed at the Hotel Beatrice at the opening session. All of which undermine the dialogue organized by the Facilitator Edem Kodjo. Until then, he continues to enjoy a strong support of many international organizations. Kodjo said to have national and international law on its side.

The order of President Joseph Kabila in November 2015, the Resolution 2277 of the UN Security Council, etc. Several questions torment the minds. Kodjo is not it going to organize Concentrations bis? And without Inclusiveness, can we have a consensus that is worthy? The answer is no.

The Facilitator and his supporters, do they not understand? It appears so. Indeed, in his opening address on Tuesday, August 23, the Facilitator has addressed the issue expressing regret and saying to the world that the doors were left wide open. MONUSCO, as, for example, during his press conference, argued that it will continue to exercise good offices to get everyone in the boat.