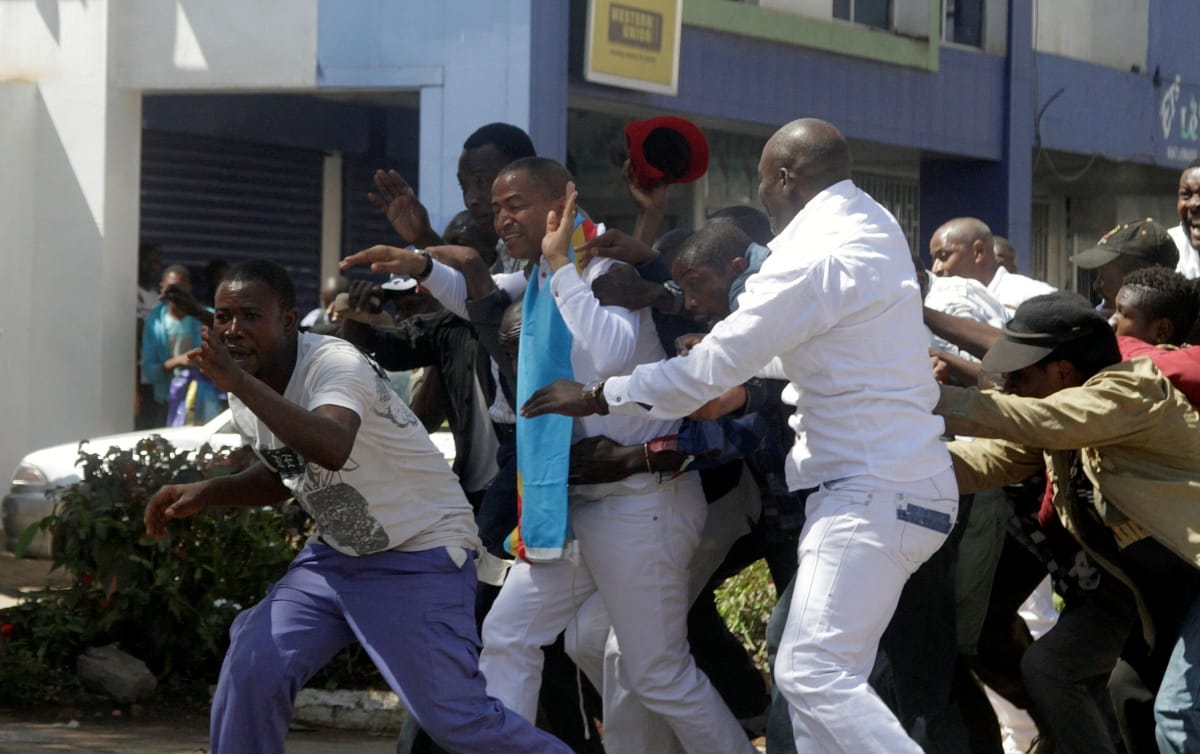 The Members of Congolese civil society met to analyse the socio-political situation of the country, but also reflect on the effective start of political dialogue in the making. In their recommendations, concerning mainly the dialogue, they ” ask, with patriotism, with politicians and all social forces in the country to go as fast. 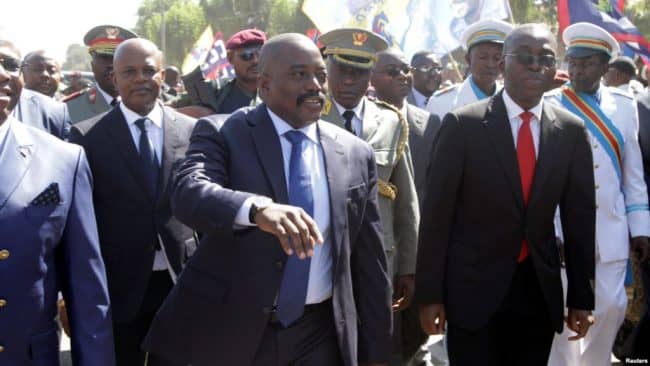 From this meeting emerged a string of recommendations to the parliament, the Government and the political–administrative authorities of Edem Kodjo, the facilitator of that dialogue, political parties, the INEC and finally the International community.

The Congolese people, are asked to remain vigilant and not be manipulated by hate speech, violence and division. For these leaders of civil society, dialogue should start effectively within the shortest possible time.

DECLARATION OF CIVIL SOCIETY FOR START NUMBER OF INCLUSIVE POLITICAL DIALOGUE IN NATIONAL DEMOCRATIC REPUBLIC OF CONGO
We, members of civil society, meeting in Kinshasa from 26 to 27 June 2016 at the House of Elections, in Gombe, to reflect on the actual start of the national political dialogue;
Given the socio-political situation of the time, characterised by diverging positions of politicians are now trying to take hostage the entire Congolese nation;

Whereas intolerance in democracy is a vice, a plague, noxious poison that destroys, divides, and perverts the tragedy inflicted on the Congolese population through policies and external aggressors, would subject a people that aspires to peace and social well-being:
Aware that the dialogue is a virtue of democracy;
Referring to the recent history of our country in particular;
Sovereign National Conference, the Sun City Inter Congolese Dialogue and other foundations;
Remembering that the elections of 2006 and 2011 were peppered with deadly violence;
Convinced that since the accession of our country to independence, the real issue is that of peace, unity, national cohesion and social justice.

Having found that the Independent National Electoral Commission, INEC, only institution empowered to organize elections in our country has already started the electoral process through voter registration support me with the Government and International Partners;
Noting that the Political Class as a whole and the Social Forces are now agreed on the need for dialogue;
Provided that the Framework Agreement of Addis Ababa is well stows with the popular will see the establishment of sustainable peace, security and international cooperation, confirming the 2277 United Nations resolution that invokes the order of Head of state ;
Convinced that in the sense of the Framework Agreement of Addis Ababa, the dialogue is a choice opportunity to lay the groundwork for democracy irreversible;
Denouncing the continuing killings and displacement of civilians in Beni and Lubero in North Kivu;
Armed with the support of the Panel of International Organizations (International Organisation of the Francophone, European Union, United Nations);
Urge patriotism politicians and all social forces in the country to go as soon as possible dialogue
Recommend the following:
1. Parliament of:
quickly pass laws relating to elections to complete the ad hoc legal arsenal.
2. Government and the political and administrative authorities to:
– Ensure the exercise of Public Freedoms in order to create a climate of confidence for the holding of the National Dialogue policy;
– Reinforce the security arrangements on throughout the national territory, especially in the eastern DRC
3. Facilitation of:
– Accelerate the implementation process of the Preparatory Committee and make it effective no later than July 20, 2016;
– Increase the delegate quota of Civil Society to the Preparatory Committee and the Dialogue itself.
4. For the political parties, to:
– To overcome and emphasize that the best interests of the Nation;
– Do not procrastinate to participate in the dialogue and place the list of their delegates to the Dialogue Preparatory Committee by 10 July 2016;
5. INEC to:
– Asserting its independence vis-à-vis stakeholders and other political parties;
– Learn from the experience of past elections to better organize the electoral process in a transparent and credible
6. At the International Community level:
– Support the DRC on the path of dialogue with sincerity, without ulterior motives and without bias;
– Honoring its budget support commitments for the financing of elections in the DRC
7. A population of:
remain vigilant and not be manipulated by hate speech, violence and division
TAKE’s commitment to work actively with all actors involved in the national dialogue for a successful conclusion to the holding of Free Elections, Democratic, Transparent, Credible and peaceful. Otherwise, the People, Primary Sovereign, will be forced to take responsibility.