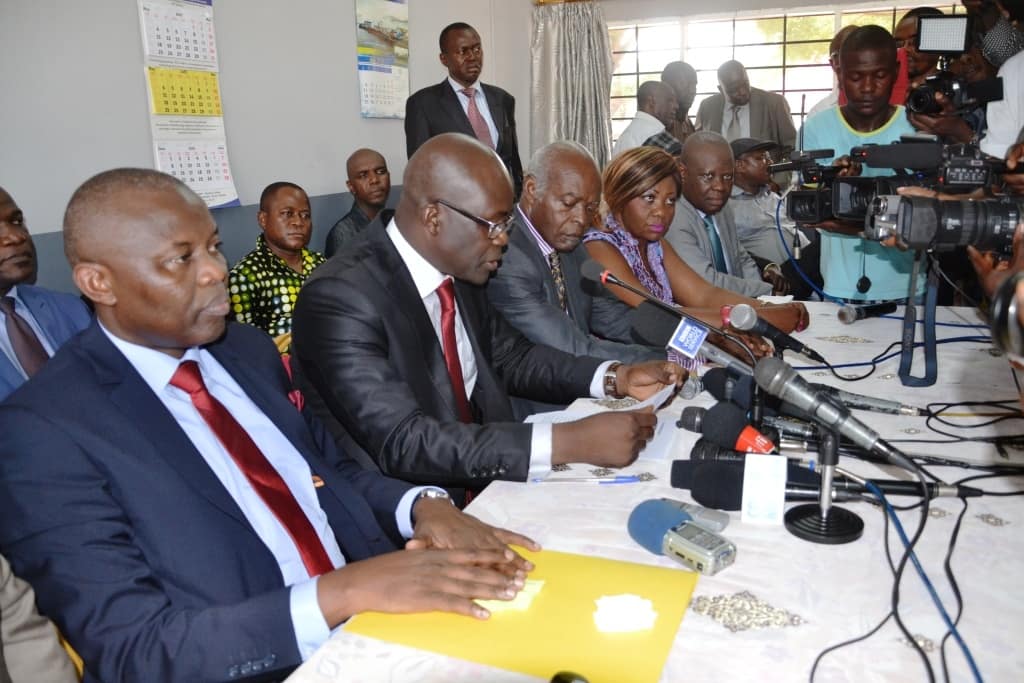 We should absolutely wake up as Congolese and re-frame the dialogue. And that politicians can finally meet in this forum, as prescribed by the Framework Agreement of Addis Ababa. And not under the biased and partial positions of power and some opposition who themselves want a just dialogue focused on electoral issues. It would be a mistake. Nyembo Oderic is formal. 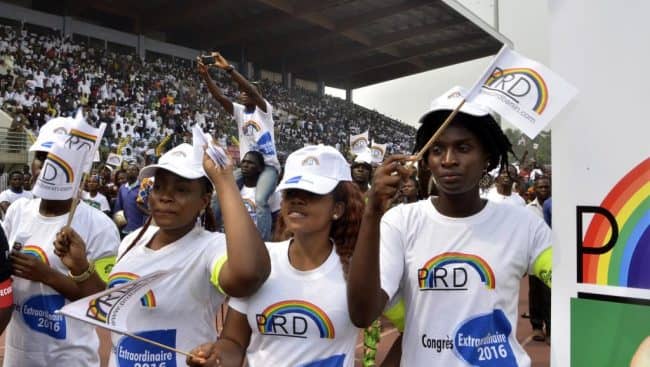 Moreover, he taps his fist on the table. Because, he argues, all that is being currently planned on the Congolese political scene, under the dialogue, has nothing to do with the Framework Agreement. It is the same with Kodjo initiatives. The dialogue as seen and liked, for now, carries the seeds of a plot against the DRC, he said, without procrastination. Therefore, the Dean Oderic Nyembo, President of the National Alliance for the Republic (ANR) calls the political class. Stop, he said, bad interpretations of the priorities of the talks. Moreover, this veteran of the political agora, for several decades, ringing loudly, the tocsin and invites the people to wake up, now. Because it is being deceived by politicians of all stripes who have yet well hidden agendas.

It is sad to see that even baobabs of the Congolese political scene rush to subscribe to a scheme that moves away from the Resolution 2098 Framework Agreement of Addis Ababa. Instead, they stick to the 2277 resolution of the UN Security Council, which is only part of many. Oderic Nyembo remains adamant: “the holding of dialogue in the spirit and letter of the Framework Agreement of Addis Ababa is by no means a demand but an imperative. All parties must comply, because it is a requirement. The agreement, which has the rank of an international treaty ratified by the DRC, a force greater than our Constitution, as provided in Article 215. Accordingly, Oderic Nyembo does not foresee the success of this dialogue if and only if the prescribed format and choice of real actors are respected.

Polarisation of the political scene

What about the consistent dialogue?
This question allowed Nyembo to provide details of this international treaty. To him, indeed, the Framework Agreement signed in Addis Ababa by eleven countries of the Great Lakes Region, under the aegis of the UN in 2013, devotes a polarization of the Congolese political scene, under the 2011 elections in the DRC, he reveals, there are two poles of political actors. On the one hand, participants and institutions, on the other, those who are outside the institutions, supporting the thesis of a legal vacuum as a result of the crisis resulting elections 2011.
How is it that this agreement planned dialogue, to convene a special envoy of the Secretary General of the United Nations, Ban Ki-Moon. And not a personality, so illustrious as it is, even came to the African Union. According to him, it’s Mom Sidikou, Special Representative of the Secretary-General of the United Nations and head of MONUSCO, which returns this charge normally. As for the agenda, well, Oderic Nyembo elaborates.
It is first issue of the consolidation of institutions, followed by a transition with animators with totally clean hands and finally the organization of free, transparent, correct that, moreover, should be institutionalized for be repeated at will, as soon as the country’s constitution would oblige.
In his speech, Oderic Nyembo argues that these are two blocks away, which must go to dialogue to find a consensus. The goal of such a dialogue would be a structural reform of all the institutions. So, adopt and implement clean the table for existing political institutions.

The actors understand this reality and bring it to provide the ground floor of a new political class. For some go astray in a shameless complicity, attempt to protect and perpetuate their reign. This is the case of the Rally, like a crab basket. For him, only the application of the Framework Agreement of Addis Ababa can lead the country out of the crisis in which it is clearly and unnecessarily plunged.