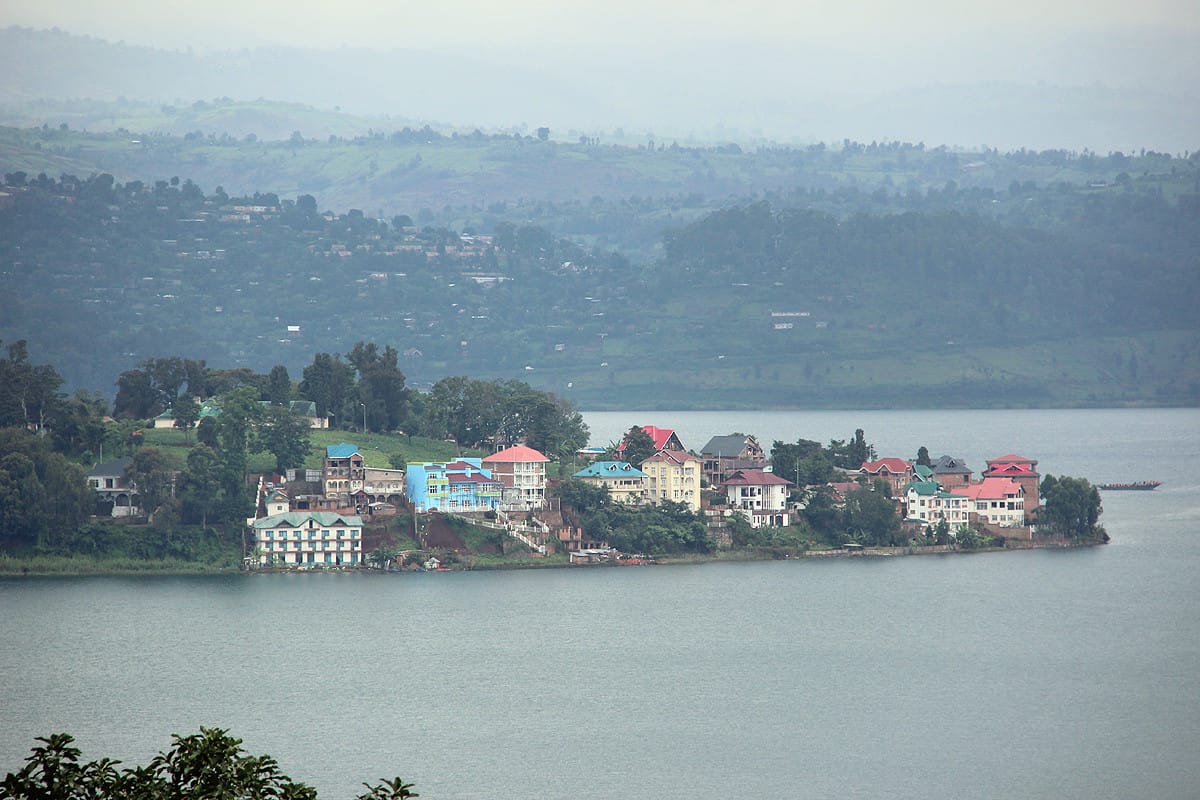 He spent more than half the month of June outside the land of his ancestors. It is the Minister of the Environment and Sustainable Development, Amy Ambatobe Nyongolo who successively completed with his three work assignments in Rwanda and Uganda. It was last Saturday that he returned to the City-Province of Kinshasa. Indeed, from 14 to 15 June 2017, he took an active part in the conference of the Council of Ministers of the Great Lake Basin Authority and the Ruzizi River, a structure which includes three countries in Africa Including the Democratic Republic of the Congo, Rwanda and Burundi. Recommendations, one will believe, according to Amy Ambatobe, the establishment of the final committee of this structure. They have therefore asked the Member States to rectify the agreements already ratified. 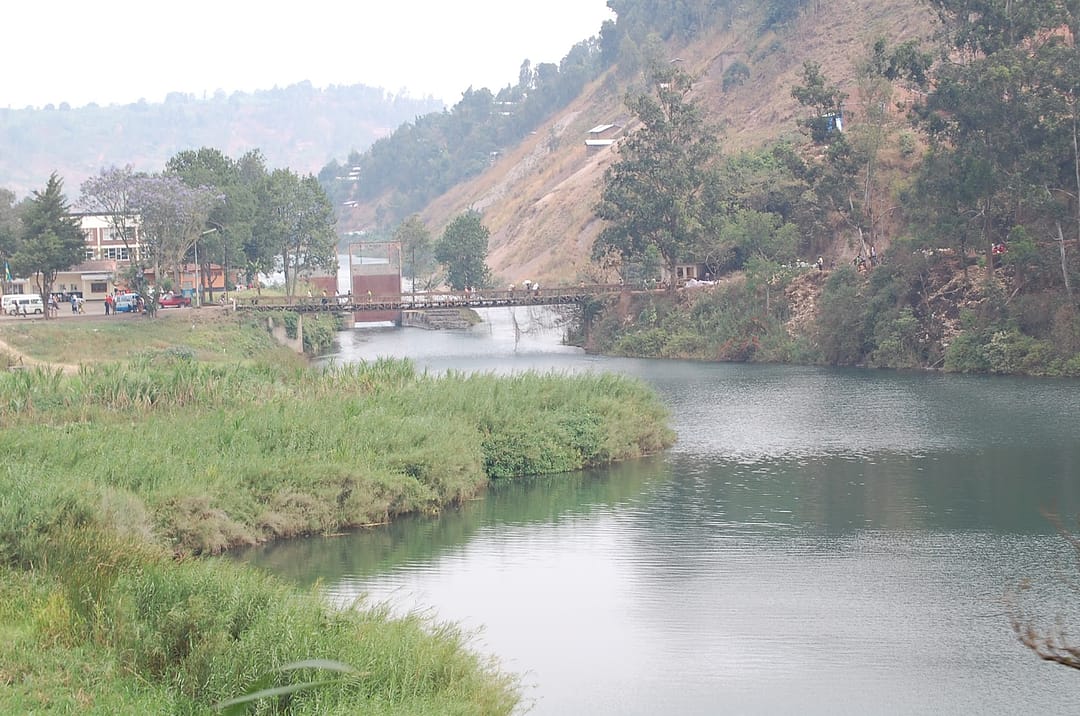 With regard to the contribution of member states, the DRC, the Minister of the Environment, recorded the arrears. It will have to be in order, to allow the development of the Abakir.

Throughout the work, experts from the three trans boundary countries have also assessed some of the advances that must be made in order to manage the sparse and profitable management of the water resources they share.

The purpose of this structure is to improve the economic, industrial and social development of each riverine state of Lake Kivu and the river Ruzizi. It has been reported to the press that this ambition comes within the framework of obtaining the best natural benefits and benefits offered by this water resource and intensifying its use for the production of energy or any other use necessary for the Population.

On another note, Minister Amy Ambatobe went to represent the Head of State, Joseph Kabila Kabange, at the summit of the Heads of State of the Nile Basin Initiative (NBI) in Kampala, Uganda, Is held from 19 to 22 June 2017. This institution includes 10 African countries, including Egypt, Ethiopia, DR Congo, Tanzania, Burundi, Rwanda, Kenya, Sudan, South Sudan and Uganda. The task of the summit was to replace the colonial agreements of 1929 in the sharing and use of the waters of the Nile River. In the light of a few discrepancies that emerged during these meetings, another Summit of Heads of State will be convened in March 2018 in the Rwandan capital. This structure, it is said, suffers from small problems in particular, with Egypt and Ethiopia. Its objective, according to Amy Ambatobe, is to see how to ensure the sustainable management of water resources between countries that are part of this Nile basin. The common features of these countries is the threat of desertification. Hence, water management should be sensitive, rational and equitable to prevent potential conflicts. This is why an agreement between these ten countries is important. “We insist that the principles governing water management between trans boundary countries be applied in order to avoid conflicts in the future,” he added.

Finally, from June 22 to 23, he participated in the United Nations-Uganda Solidarity Summit for Refugees. Antonio Guterres was present. On behalf of the Democratic Republic of the Congo, Amy Ambatobe, reaffirmed her country’s commitment to remain very attentive to the refugee problem.