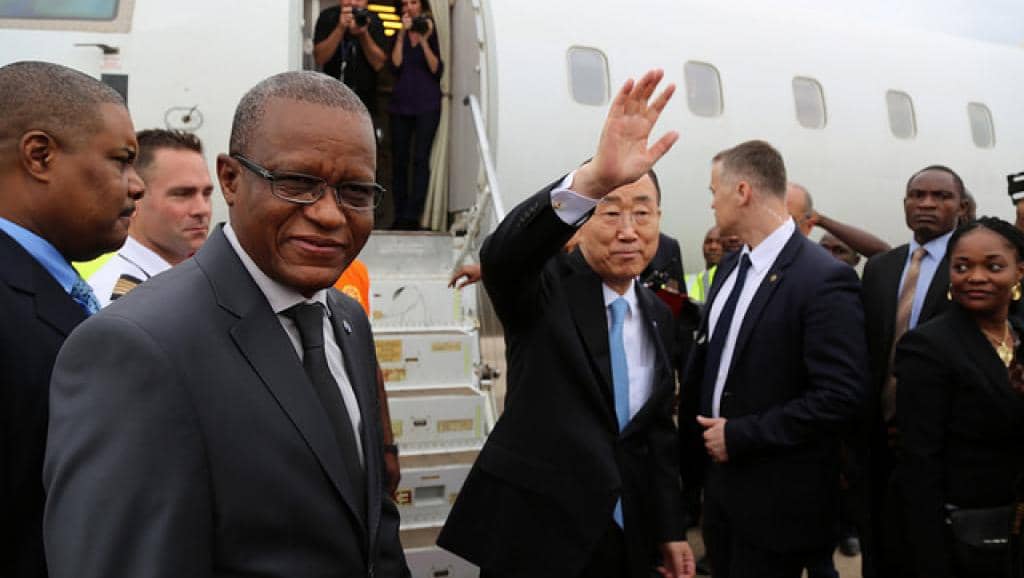 Although it remains far from the DRC, the Secretary General of the United Nations, Ban Ki-Moon, pays attention to the political situation in the Democratic Republic of Congo, particularly with the start of inclusive national political dialogue which the work of the preparatory committee continues this Thursday, August 25, 2016. in a statement issued last Tuesday, he recommends that Congolese political actors to participate in the dialogue to unblock the electoral process. 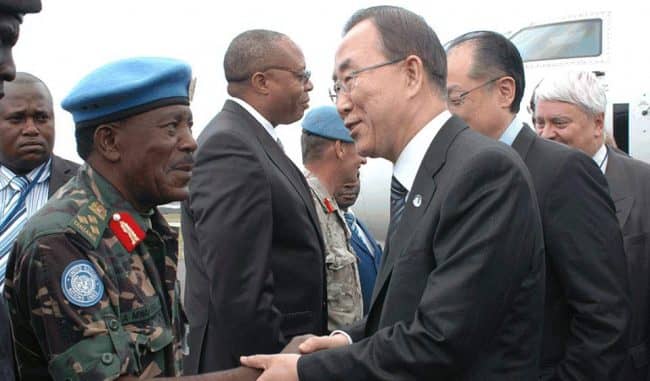 In his speech, Ban Ki-Moon is positioned more towards dialogue, rather focusing on the format defined in the Resolution 2277 of the UN Security Council. This resolution makes clear a path on the political situation in the DRC, especially in times of crisis like the one the country is facing currently.

Speaking of political dialogue, royal road to pave the way for elections throughout the territory, he, in light of the resolution, Article 8 stressed the most important role to be played by the Government and the parties involved in the dialogue. These should create necessary conditions for the electoral process is free, fair, credible, open, transparent, peaceful and consistent with the Congolese Constitution.

He also referred to Article 10th of that resolution 2277 (2016) which recommends frank dialogue without rancor and likely to avoid the deadlock. Its primary objective would be to the terms laid down in the Constitution, to create conditions for the organization of presidential and legislative elections are as peaceful and credible. It is, moreover, in this context that the theme for the famous dialogue is titled “the organization of peaceful and credible elections in the Democratic Republic of Congo.”

The United Nations welcomed the easing measures taken by the Government, by making the release of “political prisoners” and the release of certain media. For the United Nations, these measures are in line with the relevant provisions of resolution 2277 of the Security Council. They hope, moreover, that other measures meet the relevant criteria of the resolution will be taken to expand the advanced the field toward the appeasement of the spirits.

large-scale demonstrations, according to him, does not seem to be good options, since dialogue is launched.

Hence, since the fight for the United Nations and MONUSCO also focuses on the security of civilians, event organizers in line to block the daily activities of the public are in any case not encouraged.

In his mission of good offices, the United Nations through the Representative of the UN Secretary General in the DRC, combines commendable efforts to meet various stakeholders to encourage them to help avert the crisis.