Some elected officials, members of the caucus of national deputies from the province of North Kivu, have decided to install their “Civilian Staff”, in the city of Beni, in order to monitor the evolution of military operations against the ADF rebels responsible for several atrocities in the region. 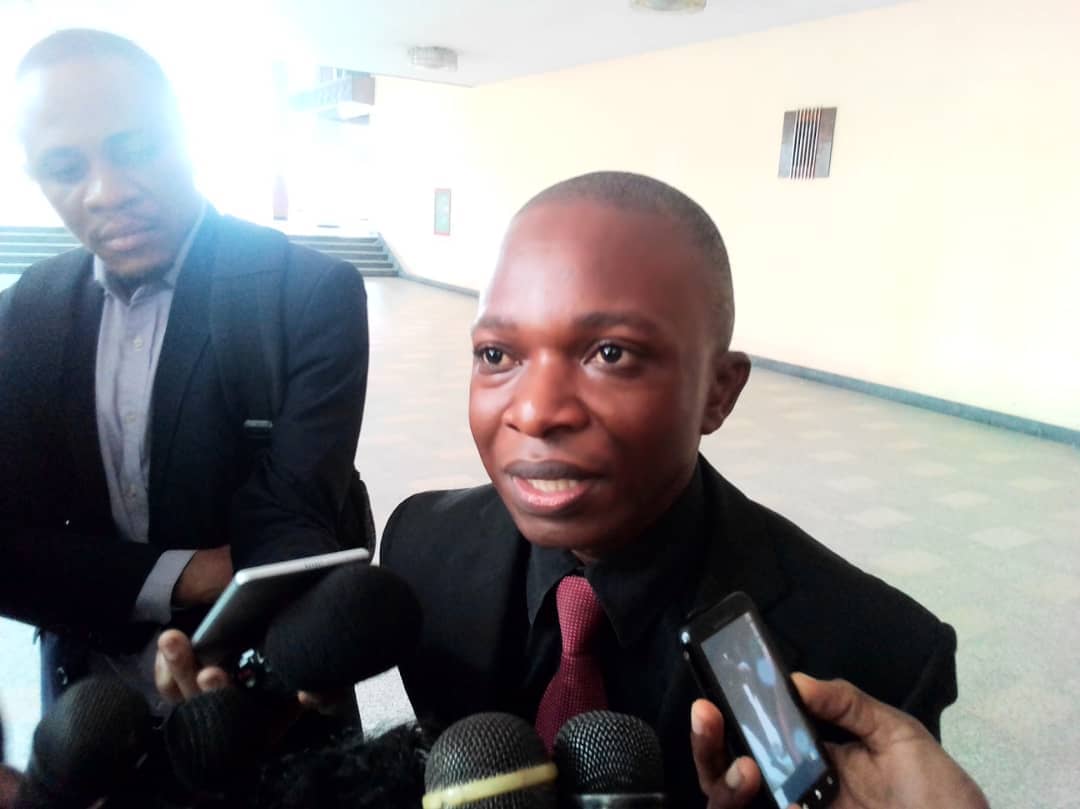 According to the elected national deputy of Beni, Muhindo Vahumawa Paul, president of the deputy caucus of North Kivu who delivered the news on Friday December 27 at pour office, the installation of a civilian staff of deputies in Beni aims to support the troops of the Armed Forces of the DRC, those of MONUSCO, as well as the police troops engaged in the hunt for armed groups in the province in general, as well as the ADF and militia Mayi-Mayi in Beni in particular.

“We are determined to accompany the FARDC, MONUSCO and Police elements on the front line. We will work with them to monitor the situation closely,” he said.

And to continue: “We are going through a suffering, the whole world is listening to us, we must do everything in order to put an end to the massacres of civilians that have long lasted in the Beni region, thus causing several deaths and missing persons”.

However, he continues, “the population must provide information on the suspects to the FARDC elements and the caucus so that they can be quickly prosecuted and arrested”.

Since the launch of ADF tracking operations last October, fruit has been visible on the front line, notably the conquest of several strategic strongholds of the rebels and more than 500 already captured.