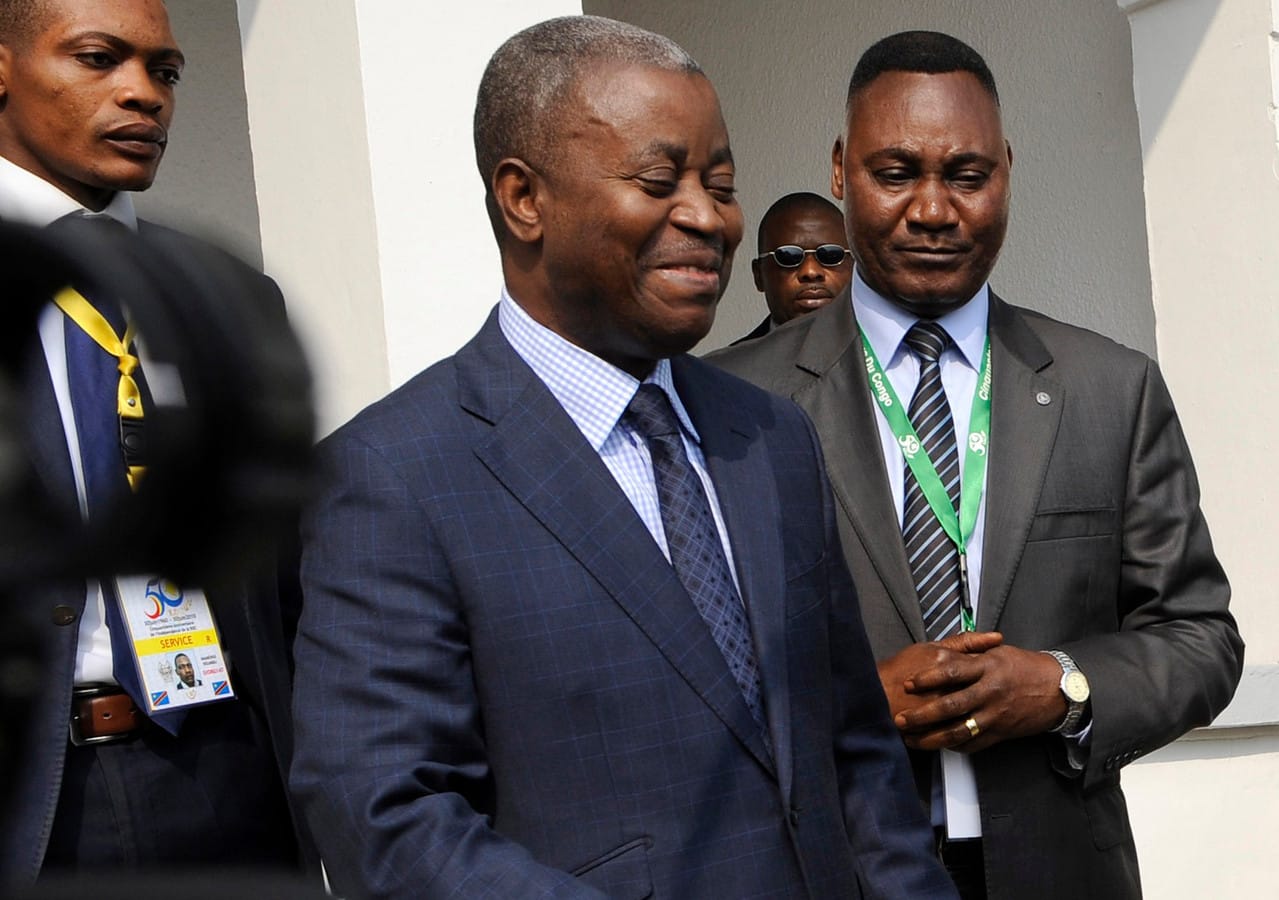 The new LAMUKA Coalition Coordinator swept away most of the questions of the day, during his first press conference as such. This Monday, December 23, 2019 in Kinshasa, Adolphe Muzito has notably announced that he will go to Beni, in North Kivu, to express the solidarity of the platform of which he currently holds the reins, but also that of the Congolese people to the compatriots victims massacres and other unspeakable abuses. With Martin Fayulu in the sequel that he will lead to the east of the country, it will also be a way of spending Christmas festivities with this population, daily bruised by the insecurity that never ends. 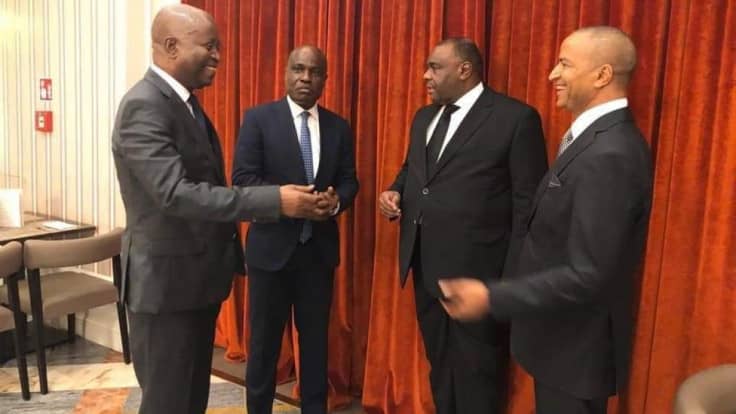 According to him, the strong message that should be conveyed to this population, would be to tell them that the whole people support it. ‘’ The people are with you. He supports the unity of the country and he will mobilise so that we move towards the plan to end the crisis which consists in implementing reforms ‘’, says the coordinator of the Presidium of LAMUKA.

Adolphe Muzito therefore believes that the Congolese people generally need moral and psychological support. First as an African or as a man. There have been deaths, he says, many deaths, massacres and massacres continue.

To this, the former Prime Minister of the DRC would like to express his solidarity with the people of Beni.

He assures that west of Kinshasa, people are following and are ready to mobilise to put pressure on both the government and the international community to change things in Beni. This is their objective which is at the same time symbolic, political and social. Voilà ’That’s why, we’re going, it’s to show solidarity. Solidarity from us LAMUKA, but also solidarity from our people and the rest of the communities of the country to the fate and suffering of this population of Beni, in particular, and of the East, in general ‘’, underlines Adolphe Muzito.

During his first press conference since he took over from Jean-Pierre Bemba at the head of the Lamuka presidium on December 2, Adolphe Muzito also addressed the issue of the 2020 budget which has just been adopted at the level of Parliament. For him, there is no doubt, this budget is modest. As for the effectiveness of free basic education in the DRC, it welcomes the implementation of this constitutional requirement, but considers its application hasty and unplanned.

Adolphe Muzito also punched the table with regard to the security factor in the country, especially in its eastern part. It is urgent for him to find a solution to this situation which has lasted too long and has caused enormous loss of life. He evokes, however, the fact that to restore peace in the region, it is necessary to wage war in Rwanda which, according to him, influences Congolese politics. However, he said, it is not an objective in itself, rather a posture if nothing changes.

Muzito is now lining up politically for dialogue, as desired by one of the heavyweights in this coalition, Martin Fayulu. The latter who proposed political negotiations for an 18-month transition through the establishment of the High Council for Institutional Reform.

It is, no doubt, in the sense of this support that Adolphe Muzito recently composed his political office in Lamuka with political actors who, beyond the present reality stamped with the approval of the prodigal son of the Udps by many, hardly admit the victory and the presence of Félix Tshisekedi as President of the Republic.

To date, Adolphe Muzito’s battle has also been one of winning the bet on institutional reforms, in anticipation of the early elections, in an attempt to put an end to what he describes as the “infernal cycle of the legitimacy crisis”.

For him, the power in place is illegitimate. Reason why he does not recognise it. It would therefore be necessary, he maintains, “to get out of this illegitimacy” and “to return to the polls”. To do this, reforms are needed which, to obtain them, “must establish a National High Council for Institutional Reforms (HCNRI) for a period of eighteen months”.

According to Adolphe Muzito, will allow Félix Tshisekedi and Joseph Kabila, respectively responsible for the platforms forming the coalition in power, to govern the country so that these reforms are formalised. So it would be mutual recognition, he said. “The best interests of the nation require that we work together to improve things.