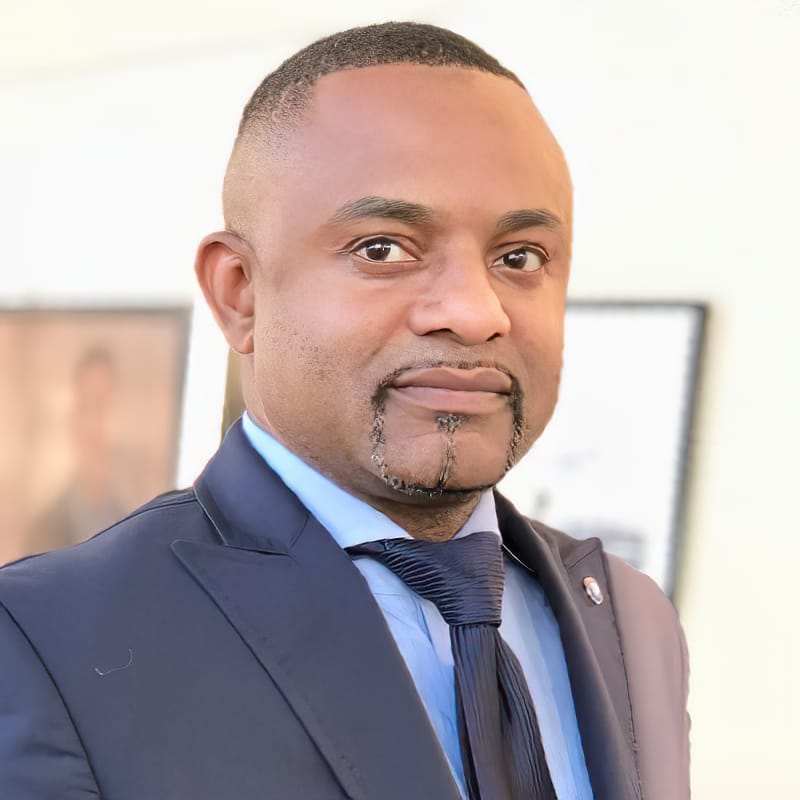 is name is Salomon Kalonda Idi. This man was deprived of his passport when he left the country three years ago with his boss, Moses Katumbi, who has just successfully signed his return to the fold, according to the spirit of the Accord of the Saint Sylvester that recommended political pardon without discrimination to all opponents of the Joseph Kabila regime. The Salomon Kalonda Idi case proves that, there are still efforts to be made on this specific point of the discussions of the Inter-diocesan Center. And yet, the President of the Republic is committed to the establishment of a genuine rule of law in the Democratic Republic of Congo, where all Congolese have the same rights and obligations. If some political actors or emblematic figures of the opposition have benefited from this pardon, why not Salomon Kalonda Idi, Secretary and financier of Moïse Katumbi, Leader of ” Lamuka ”. In any case, Salomon Kalonda Idi believed in the oath of the President of the Republic to make the DRC a true state of law and the CNSA led by Joseph Olenghankoy.

The Congolese, on the whole, really intend to live effectively and without discrimination of the political pardon. And, this in accordance with the New Year’s Eve Agreement, which devotes all power to the CNSA to complete its mission. Truly, no one wants to see the decline remain selective as the blood of thousands of Congolese has been shed for the cause of the democratisation of the political space and, especially, for the change at the government.

Who is punishing Salomon Kalonda Idi ?

According to sources close to the National Party for Democracy and Development, its National President is victim of a political cabal in Kinshasa. While Moses Katumbi, Kalombo Francis, Muyambo, Diomi Ndongala, Olivier Kamitatu enjoy the pardon, Salomon Kalonda Idi Kalonga is still in a situation that makes it impossible for him to return freely to his country, the DRC. For good reason, the process of renewing his new passport was blocked in Brussels where he began the process as any Congolese who has the right to have his identity document in good and due form, in accordance with the Constitution of the Republic. 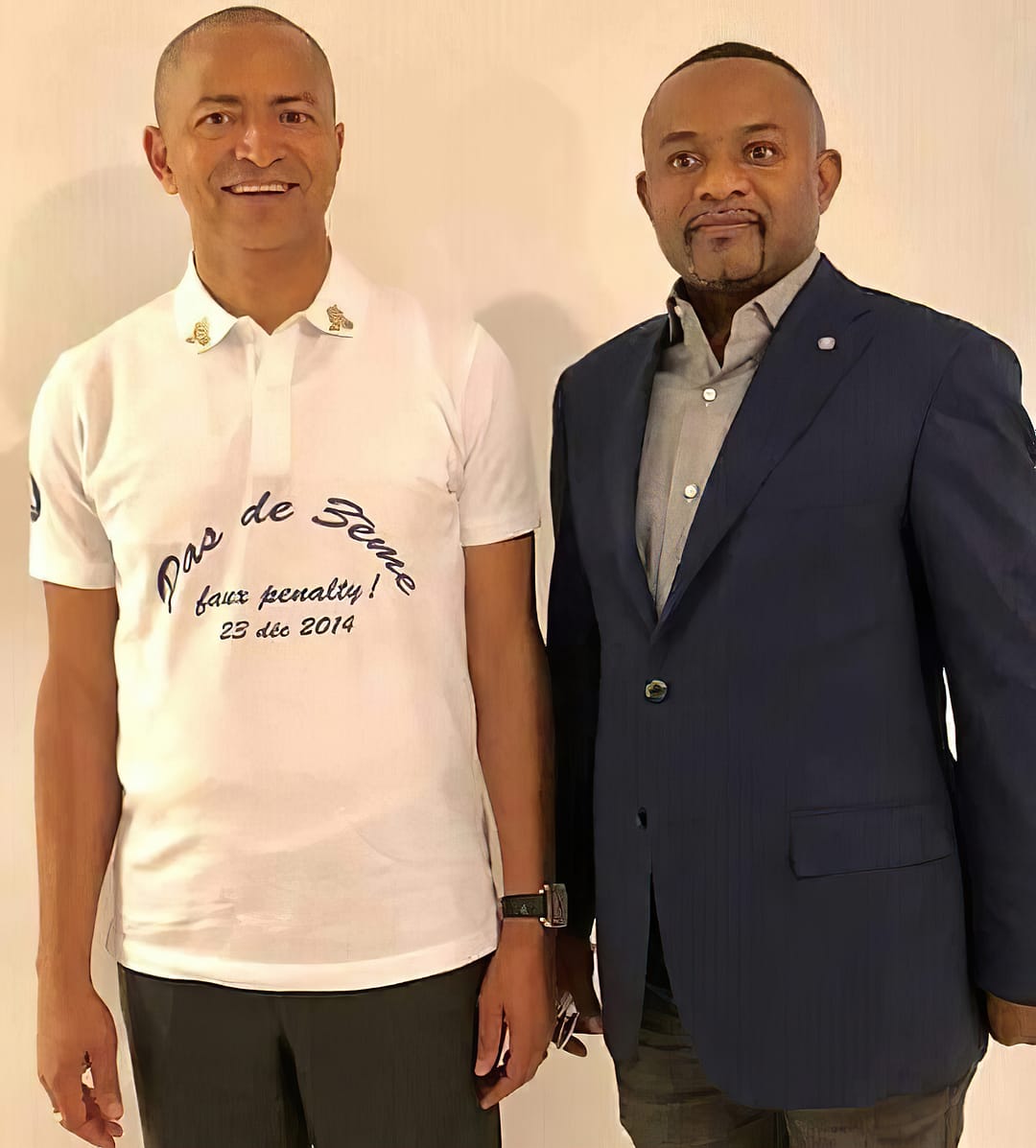 What is serious, regrets a member of his party, Augustin Kabuya would have made clumsy remarks against the Parsec Katumbi, challenging his Congolese nationality. The current Secretary General of the Udps has even attributed, without proof, that the private secretary of Moïse Katumbi is a Belgian subject.

Archifaux, retort the relatives of Salamon Idi Kalonda who reject all the declarations described as unsubstantiated SG of the UDPS. For them, this one wants to harm the personality of a compatriot who has always been with Moses Katumbi; who travels around the world, with his Congolese passport even when travelling for his private business or accompanying TP Mazembe for international football competitions. However, they deplore the politicisation of the services of the Congolese Embassy in Belgium to block the process of renewal of the new passport for Salomon Idi Kalonda. And yet, he has even gone through the process and was waiting to be served. However, the PND as well as the entire Lushoise population rely on the wisdom of the President of the Republic, Félix TSHISEKEDI who had emphasised during his swearing that nothing would be as before in the DRC. They call on CNSA President Joseph Olenghankoy to act on behalf of their President, Salomon Kalonda Idi as he did last for other fellow countrymen. The political pardoning, should not be selective.