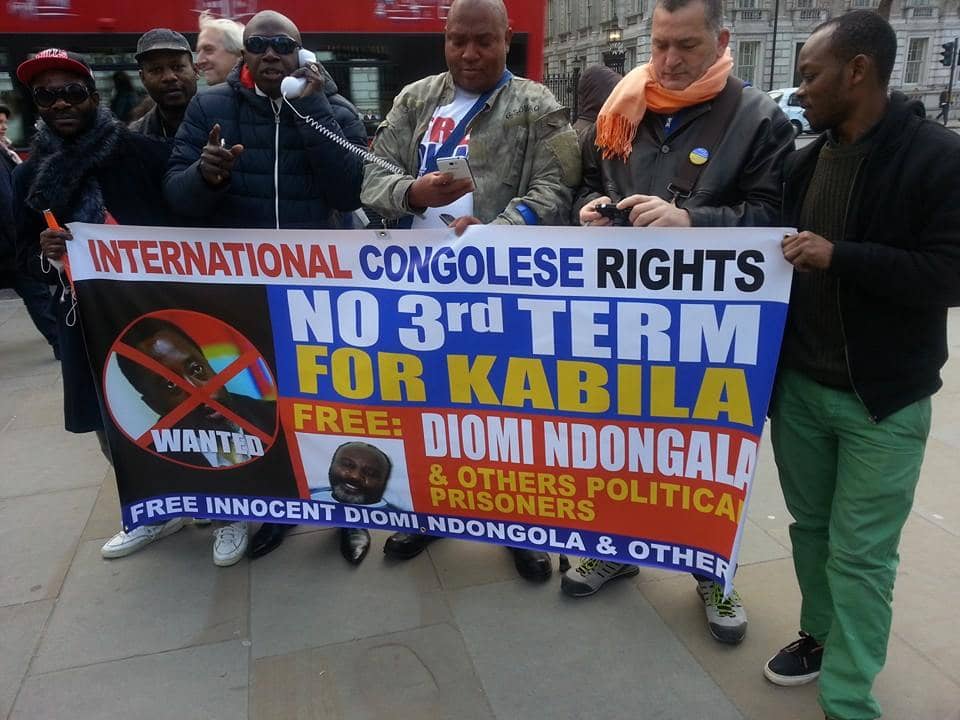 In a correspondence signed on August 27, the day of the closing of the Preparatory Committee’s work, the Honourable Mokonda Bonza and Bussa Tongba, as members of the Office of opposition to the Preparatory Committee, wrote to Kodjo, to remind him pre opposition. In that letter, they annexed the harmonized list of political prisoners and opinion for which the opposition requires relaxation. 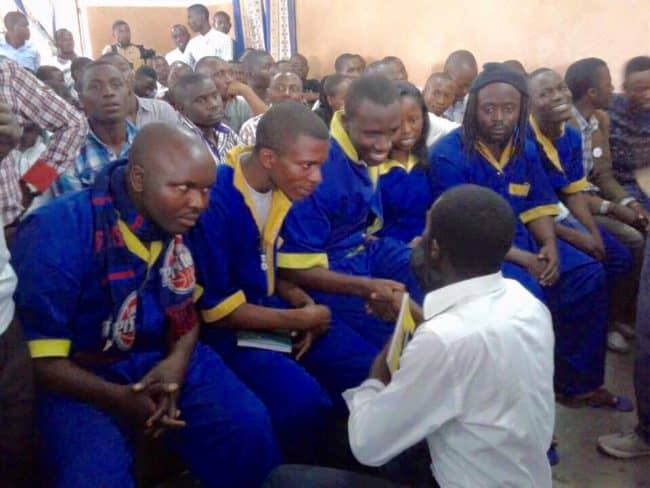 Following the letter of the opposition and the list of political prisoners and opinion, some of which are beneficiaries of amnesty for several years.

We have the honor to transmit in the annex of the present harmonized but not exhaustive list of political prisoners and opinion, some of which are beneficiaries of amnesty for several years. We remind you that this list was communicated to both members of the Government, the United Nations and the European Union but yourself.

We would also have a positive response about the prerequisites raised by the opposition, in particular:

Finally, we request your intervention to the goods personalities whose names are listed in the Annex returned.

We would at this stage, a compromise will be found to enable us to reaffirm the trust and the spirit of appeasement pursued by the parties to dialogue.

A monitoring committee composed of all stakeholders attended the dialogue facilitation support group could be set up to ensure the implementation of this compromise.

While wishing you good reception, please accept, Excellency, the assurances of our highest consideration.

For the office of the political opposition to the Preparatory Committee