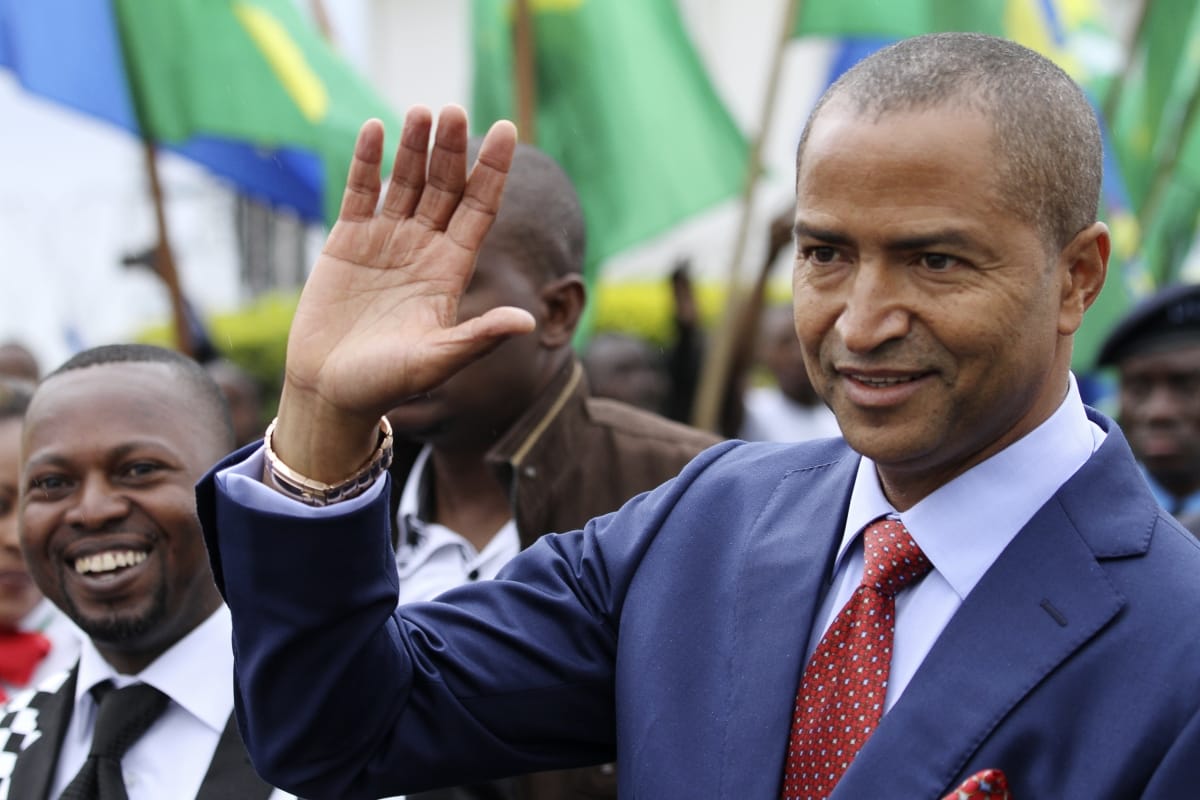 In a statement delivered to the press, signed by its President, Pierre Lumbi, G7, pleased with the positive response of the candidate Moses Katumbi his request on March 30, has set a goal of cardinal elected next November its candidate for President of the DRC. Moreover, the G7 is confident his candidate undergoes a smear campaign and coarse cabals in order to injure himself and away from the race.

Thus the G7 member parties have demanded and demanded a neutral and impartial investigation with international expertise combined with MONUSCO to establish the truth on the alleged recruitment of mercenaries. In the meantime, the G7 renewed its request to MONUSCO to ensure the safety of Moses Katumbi and ensure that nothing happens to him. For writing the Chairman of G7, nothing, at this stage, it can not justify detention or house arrest, or any warrant and, even less, the preventive detention of a political leader of scale national as Katumbi.

It is the thesis of a plot of power to destabilize a tough opponent that is put forward. The G7 is demonstrated by the statements of the Minister of Justice, who stated without reservation that control the fundamental rule of the presumption of innocence, Moses Katumbi recruited American and South African mercenaries. In his difficult times, the former Governor of Katanga can count on the support of the G7 decided to remain attentive to the evolution of the security situation. 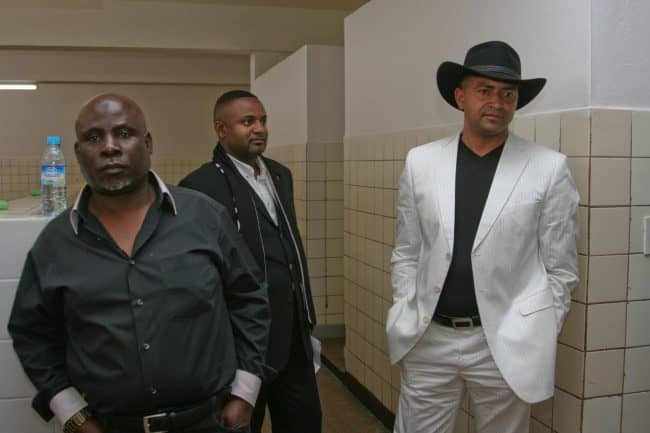 For his part, Moses Katumbi rejected outright, all charges which it is subject, calling them “low maneuvers of power” that do not impede its peaceful struggle. Currently, it is concerned to pursue contacts with other political groups that have not yet acceded to the joint application of the Opposition. He believes that the presidential election is to turn the appointment of a common candidate increases the chances of the forces of change to win. To those who accuse him of not having a country’s development program, he said that since his resignation as Governor of Katanga province, in September 2015, he participated in the development of a project common society with political and social forces acquired to change. Moses Katumbi has planned, very soon, a national tour to meet Congolese.

The nomination Moses Katumbi for president

The three movements of the Congolese opposition are the G7, the Collective of Nationalists and the mix for the Republic in 2016, did me the honor of choosing me as their candidate for the next presidential election in the DRC, which, according to the constitution, should be held at the end of November, 2016.

I sincerely thank these political movements, as well as all the associations from civil society, for the confidence they placed in me. I accept with humility that heavy responsibility.

Since my resignation from my Katanga governor in September 2015, we have worked to develop a common project company, with all political and social forces acquired to change. To complete this project, I will begin in the coming days, a national tour throughout the territory of the Congo.

We, the opponents are, recently, victims of police and judicial harassment, as well as a bashing on radio channels and state television. I pledge to establish, with all political and social forces of progress, a genuine rule of law in the DRC. I will complete this project in a spirit of national harmony.

In this presidential ballot system, the appointment of a common opposition candidate remains a major objective, to increase the chances of electoral success and ensure political changeover at the head of the state. Negotiations with other groups and politicians will be conducted in this direction.

I invite my fellow peace-loving, freedom and progress, to join our peaceful struggle for a certain victory.

“Congolese people, prepare our fronts, long bent … to build a country more beautiful than before! “