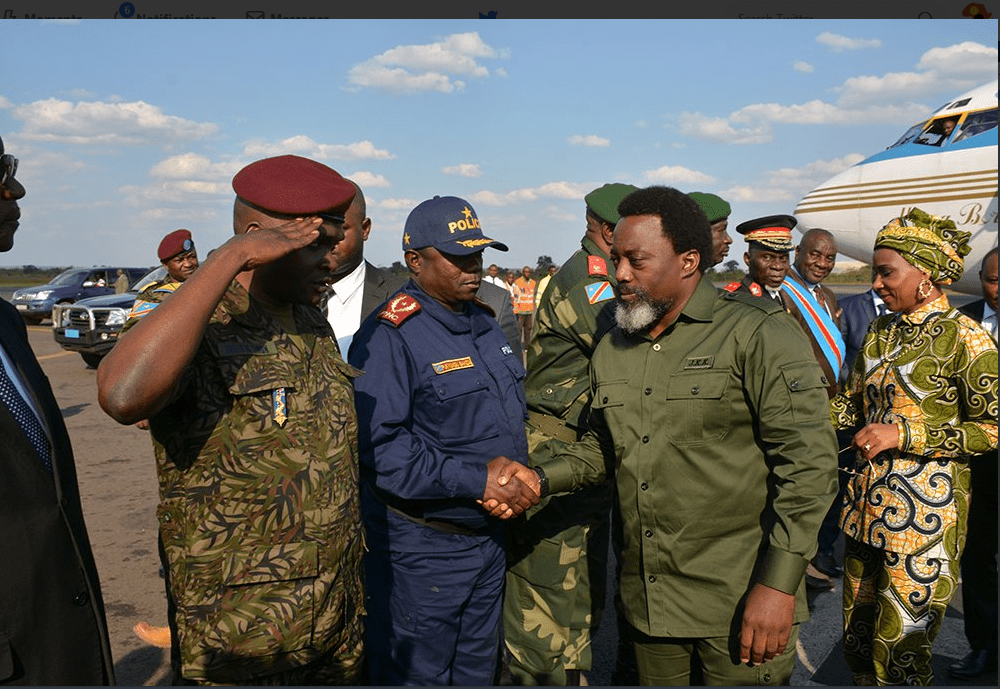 The draft law on the status of former Congolese Presidents,it is expected that the President of the Republic, Head of State, His Excellency Joseph Kabila Kabange will address the Nation, in accordance with the provision of the Article 119 of the Constitution.The elections will pass, but the Democratic Republic of Congo will survive and live forever.

While welcoming you, it is my duty to inform you, and through you, to inform all of our people that in accordance with the provisions of Articles 116 of the Constitution and 56 of our Rules of Procedure and upon request His Excellency the President of the Republic, Head of State, I was called, after consultation with my colleague from the Senate, to convene the National Assembly in extraordinary session.

It is essentially to allow our Legislative Chamber to complete the legislative process of certain pieces of legislation considered urgent, which could not be dealt with at the conclusion of the ordinary session that we had just closed just four days ago. . 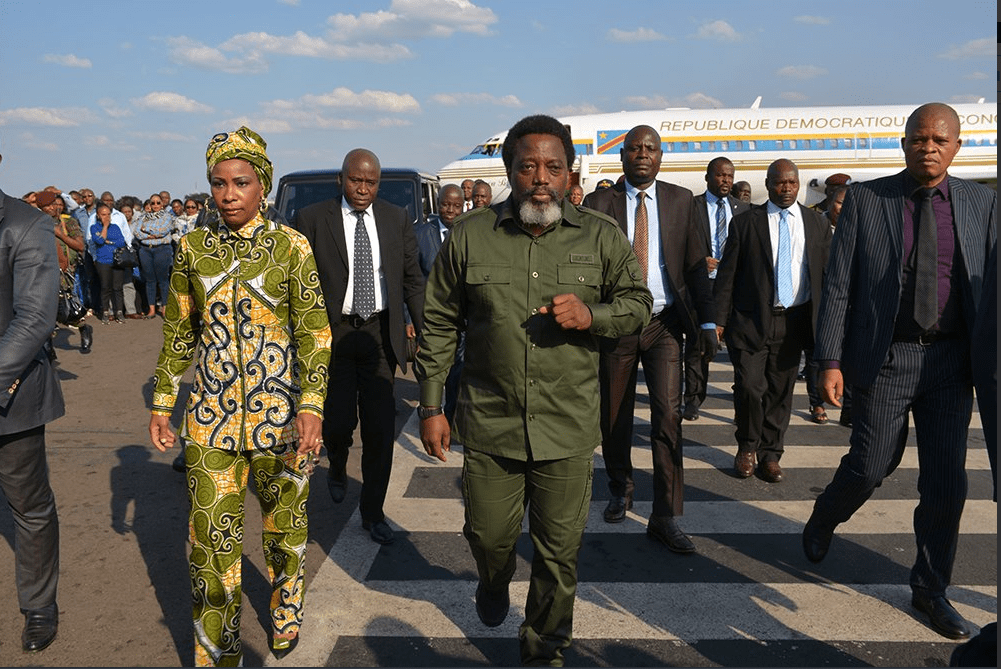 These are the following subjects:

The draft law on the status of former Presidents of the Republic elected, whose process is almost closed in the Senate in first reading on the political options already lifted by the two offices;
The draft law on the special status of the staff of higher and university education and scientific research, important text for the future of universities and higher institutes in our country, already adopted in first reading in the Senate and whose report at the level of the commission is being adopted;
The draft law amending and supplementing Ordinance-Law No. 011/2012 of 21 September 2012 instituting a new tariff of import duties and taxes, a text submitted to us by the Government in emergency procedure since the past ordinary session;
The draft law on the protection and responsibility of the human rights defender, currently under consideration at the Joint Commission National Assembly-Senate.
It goes without saying that apart from these matters, the National Assembly will have to take advantage of this return to the hemicycle to clear some issues of its agenda remained unresolved.

This is the case in particular of the file relating to the change of certain members of the National Independent Electoral Commission, without omitting the continuation of the normal exercise of our mission of control, according to the rules of procedure.

Honorable Members and dear colleagues,
Your Bureau has also noted the opinions and observations of many of you who have expressed your fear that the special session will thwart the respective agendas of the electoral movements and groupings in this pre-election period.

Therefore, once again in consultation with the Sister House, steps have been taken to make this regular session of September 2018, although the next election campaign will only take place in November 2018.

It is easy to see that this special session is convened at a very special moment in our history, as you can see, by all the major or minor news events surrounding the electoral process.

As the days go on – and they move forward very quickly – each of us takes in its own way the significant challenges and challenges of retiring from the electoral process.

If for some the political parties and the electoral groupings one tries oneself already, in the staffs, to organise itself, for others, on the other hand, it does not happen a single day without the agitation This is often due to unpreparedness, which is gaining ground, unfortunately, to lead some to want to give in to the calls for anarchy that some would have already waged, not without the barely veiled assistance of political traders of all kinds.

While I urge the latter to return to the best of sentiments, I strongly encourage those of all our political actors from wherever they are ideologically situated to work, with civility and responsibility, for the successful completion of the elections. point on the horizon.

That it is the same for all compatriots, including those in the diaspora, who firmly believe in our shared ability to assume together as “masters” of our destiny as a nation and as a people.

My wish is therefore to see each of our political actors, and even of civil society, make a contribution to building a truly democratic and peaceful electoral process.

I also announce that during the opening session, it is expected that the President of the Republic, Head of State, His Excellency Joseph Kabila Kabange will address the Nation, in accordance with the provision of the Article 119 of the Constitution.

The two Houses of Parliament will, therefore, expect to be summoned to a convention, according to the internal regulations of the latter.

It will be the same for the session of the congress which will have to be held for the appointment of a new member of the constitutional court, replacing Professor Felix VUNDUAWE TE PEMAKO, called to other state duties, more precisely as Prime Minister. President of the State Council.

As I said earlier, we are, without a doubt, going through one of the most important periods in the history of our nation.

It is up to us to know how to live up to the greatness of our mission.

If it is true that the elections imply an ideological emulation able to “split”, so to speak, the citizens, the fact remains that the national unity, our unity, must not, at any time , suffer from any questioning through our speeches and our actions.

We must at all costs be careful not to expose our people to provincialist divisions, tribalist, or even internal clan-type dissensions.

The elections will pass, but the Democratic Republic of Congo will survive and live forever.

To each and everyone I wish a good session.