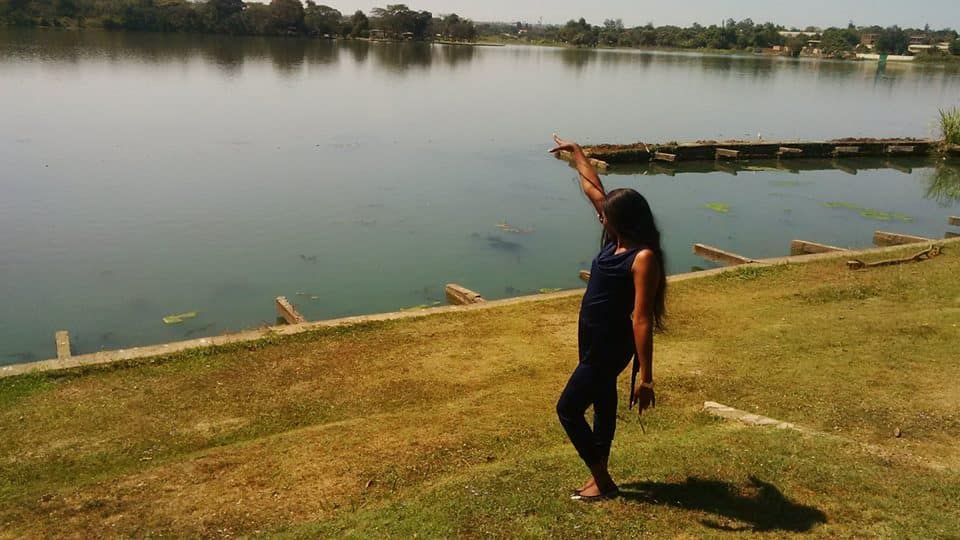 He believes that the political situation prevailed on fundamental freedoms in the Kasai Central and promises, at the next parliamentary session, to question Evariste Boshab, Deputy Prime Minister and Minister of Interior. 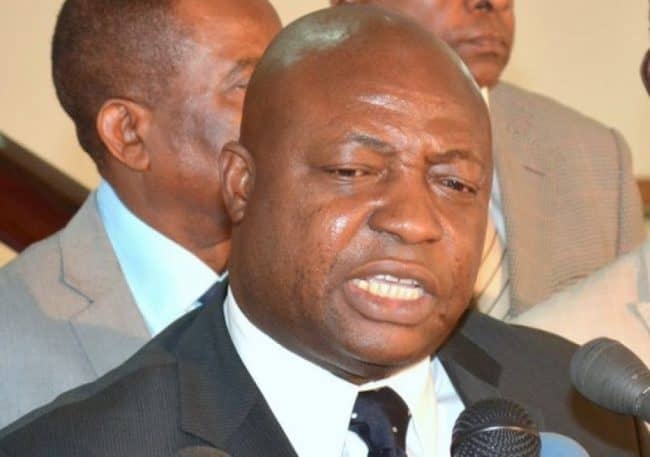 He is the MP Clement Kanku who denounces farm energy banning a peaceful march planned in the city of Kananga on Saturday, 9 July 2016. The objective of the march was to claim, as in Kinshasa, the restoration of electricity, in accordance with Article 48 of the Constitution. For Clement Kanku, it was an opportunity to advocate for the revival of Katende dam construction project. He must also make restitution Conclave Genval. A refund provided in a closed setting.

According to Clement Kanku, he lived in Kasai is a policy set up by the MP to restrict the possibilities of opponents to speak about province. He accused the provincial authorities to prevent opponents from holding any political activity, including parliamentary activities.

The mayor of the city of Kananga was informed about the organization of the said march on Saturday 9 July. There was no reason to ban it.

The Katende hydroelectric power station is eagerly awaited by the people of Kasaï. Exasperated, the MP said:

” We can not understand that a project that has engulfed so many millions could stop like many others, while it’s been years that the province has no power. ” The people of Kasai including those of Kananga not have electricity for a few hours a day. Moreover, all parts are not supplied with electric current.

Yet in Kananga, many people engage in makeshift projects. To do this, they invest in generators. The danger of being electrocuted is real. There are some days, a woman burned herself because of abandoned cables exposed.

It is to meet this need that the central Kasai Provincial Executive had initiated plans for a solar plant to supply domestic power to the people for a year.

Only, the project stalled.

According to Clement Kanku, the Governor would be waiting for the head of state to start the kick-off. ” We can not understand that a project on behalf of the Province, however small it may be, will not be implemented simply because we expected the Head of State, when its not a project of the Central Executive “, was he worried. It seems that the materials and equipment are already available.

Clement Kanku recalled that he is among the few MPs who spoke to the Prime Minister, the National Assembly, the dam Katende folder.

And in his time, Prime Minister Matata acknowledged that the project was stopped and that the Government would make every effort for its recovery.

For the Inga Dam serves the city of Katanga and other countries in Africa. And no one ever thought to redistribute power from Inga to other provinces.

electrical fault, there is no industry in Kasai. Bracongo the only brewing plant in the province closed. Thousands of people are unemployed.

” The situation is catastrophic. What about the infrastructure that does not exist? The province gives the impression of being abandoned by the central government, ” he was indignant. It is for these reasons that the march was planned.

Clement Kanku denounced these facts, violation of the Constitution on the line. ” We understand that just Kasai Central, Power is afraid that a social claim switches to a political demand, ” he said.

Clement Kanku denounces, also, the fact that the meeting that was scheduled in the University Parish, a closed frame, or the subject of a massive deployment of the police throughout city of Katanga, even in intersections to prevent the participation of the population. According to him, even employees who work in a small print of the district and the students were prevented from reaching the scene. He does not understand how a parliamentary vacation can be prevented from contact with its base, simply because he is in the opposition.

” I understand that the MP simply panicked, did not want the people to know the ins and outs having put together the opposition through a structure called the gathering, ” he declared.