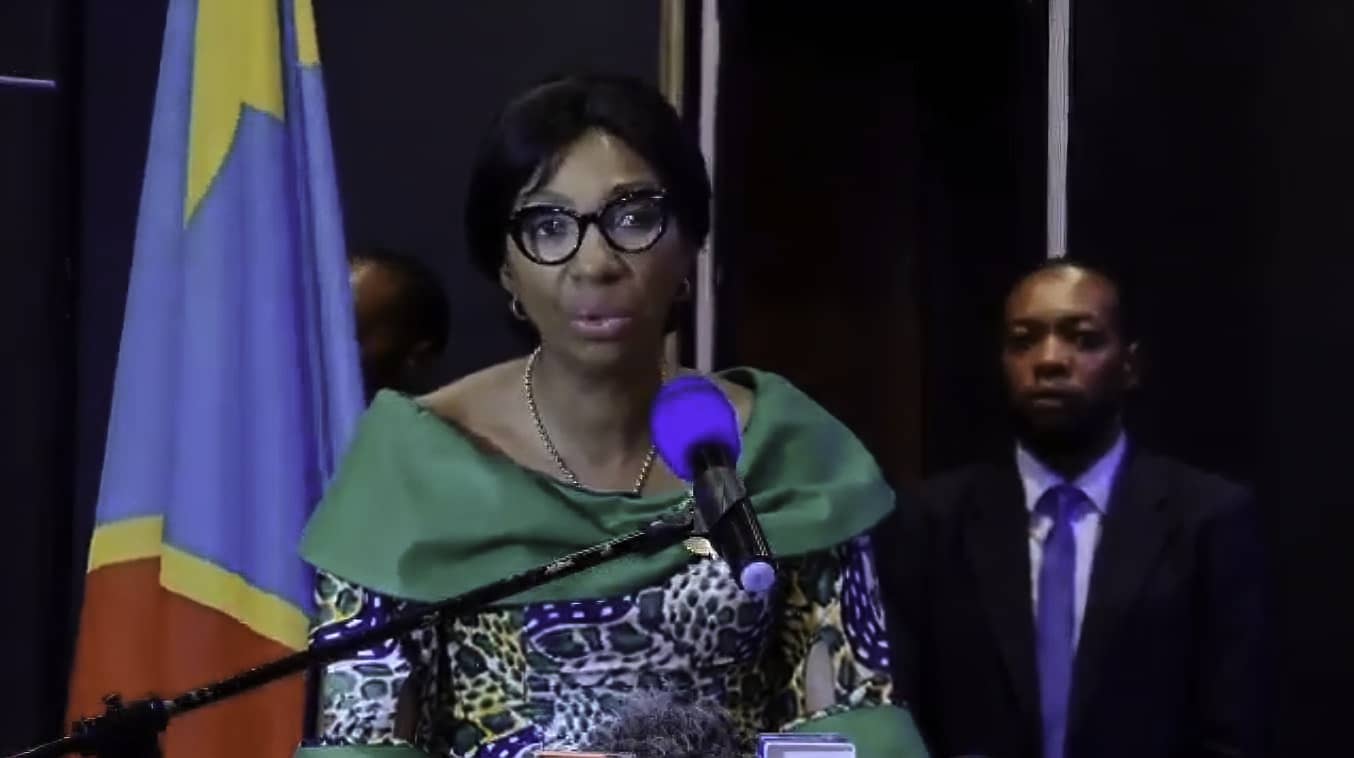 y colleague from the Senate and I, during a hearing on Monday, January 13, we conducted an overview of all the subjects relating to the proper functioning of the institutions. For more than two and a half hours, we had reminded him of the Ratio legis of article 148. Because the articles of the constitution should not be thrown away, for misunderstandings or misunderstandings. Article 148 speaks well of the dissolution of the National Assembly, but in specific cases. There are conditionalities. First, there must be a persistent crisis between the government and the lower house of parliament. What, for the moment, is not the case may the government program and the budget have been voted beyond our own parliamentary majority, “said Jeanine Mabunda Lioko yesterday, before the media professionals gathered at the Sultani Hotel, on the sidelines of a ceremony of exchange of vows at the start of 2020. Furthermore, this article stipulates, moreover, “that the President of the Republic is invited in the event of this crisis to consult the Prime Minister, the President of the National Assembly and the President of the Senate before any decisions. Otherwise, we would be in a text violation. And this violation is governed by article 165 of the Constitution which says that anyone who disregards our fundamental law can be exposed to high treason for intentional violation of the Constitution. I only cite articles. I’m not taking a stand, ”she said. Like what, Jeanine Mabunda weighs her words well when she refrains from getting lost in conjecture on partisan interpretations of the Constitution and the laws of the Republic. This is why, she maintains that the specialists exist. The great law teachers as well as the judicial authorities are better qualified. It will be necessary to leave them this mission which, moreover, falls within their competences, if necessary. 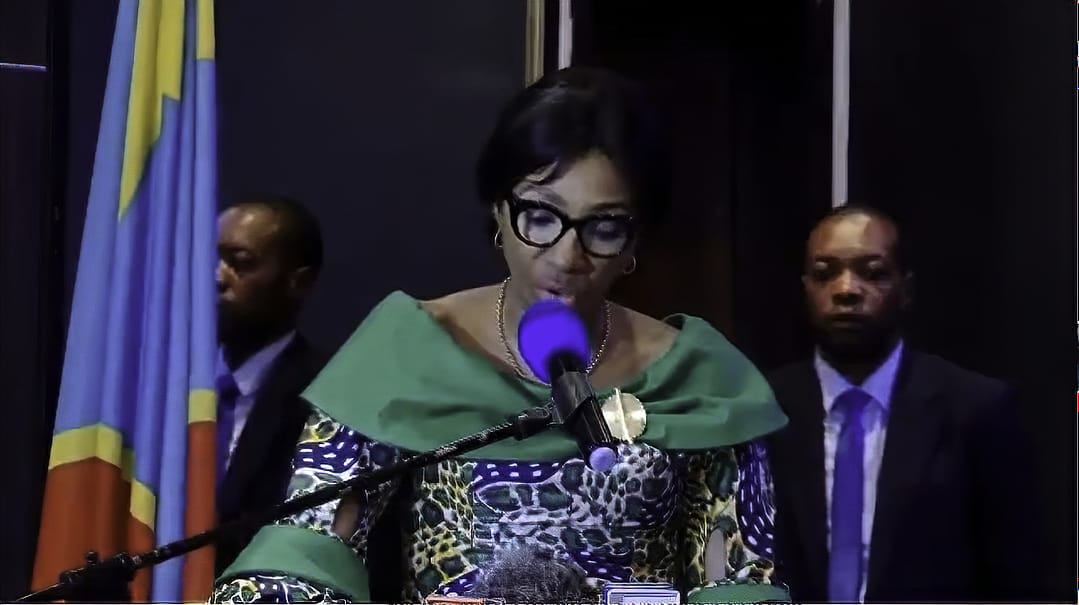 By the way, this is not a reply to the statements made by the President of the Republic in London. But much of a necessary development, a quasi-educational approach to which the President of the National Assembly devoted herself during Question and Answers with the media. In front of the national and foreign press, Jeanine Mabunda articulated her remarks on the constitutional mechanism of dissolution of the National Assembly, parliamentary control and the state of relations at the level of the FCC-CACH.

To the men and women of the media in a hurry to obtain her opinion after the controversial declaration of the Head of State in connection with a possible dissolution of the National Assembly, the president of the legislative body was willingly conciliatory, while ensuring at the outset that she did not respond to the comments that caused so much ink and saliva to flow within public opinion.

Her approach is part of an overall educational approach to the prescriptions of the fundamental law.

The “persistent crisis” to which the constitution refers in its article 148, and which would provide a pretext for the President of the Republic to dissolve the National Assembly, is not, according to Jeanine Mabunda, the fact of tensions between individuals or groups individuals, or internal convulsions in political parties and / or parliamentary groups.

These are exclusively dysfunctions leading to a paralysis of collaboration between the government and the National Assembly.

It is only on this condition, and after a statement by the Prime Minister, that the Head of State can initiate the dissolution procedure.

But in all of this, nothing very automatic. Article 148 provides, in effect, for the President of the Republic to conduct consultations in which the presidents of two chambers of Parliament take part, in addition to the Head of Government.

A quick calculation shows that with its 337 deputies (against 48 for the Udps and allies), the FCC also has two major advantages: the presidents of two chambers are its obedience.

In addition, the final decision must bear the countersignature of the Prime Minister. However, it is difficult to see Ilunga Ilunkamba endorse a real political killing of his own political family. Hence, the impossibility at the current stage for Félix Tshisekedi, to take the risk of materialising the possible breach of confidence by a suicidal decision.

In the event that the head of state attempted to force through, he would then fall under the scope of article 165 of the Constitution which evokes in his head, the crime of high treason and its corollary of initiating the process of impeachment and dismissal. Fortunately we are not there yet.

For Jeanine Mabunda, to date, there is no shade of a lesser crisis, constitutionally speaking. The government and the National Assembly are in full harmony. As proof, the 3 parliamentary sessions

During the discussions with the President of the National Assembly, voices were expressed which expressed concern about the absence of any control over government action through the arrest of members of the Executive. .

Jeanine Mabunda responded by the imperatives of the installation of the National Assembly but also by the time elapsed between the appointment of the Prime Minister in May and the entry into service of his team in early September.

While insisting that she did not answer to the head of state, just as she did not admonish the government, the President of the National Assembly could not help being sensitive to what ‘she calls’ social pain ‘.

In addition to the massacres of populations in war zones in the eastern provinces, there are natural disasters with their succession of displaced people and the homeless in Kinshasa and in the provinces.

Finally, She asked men and women in the media for responsible and civic support for the actions of the institutions, while reiterating its permanent availability