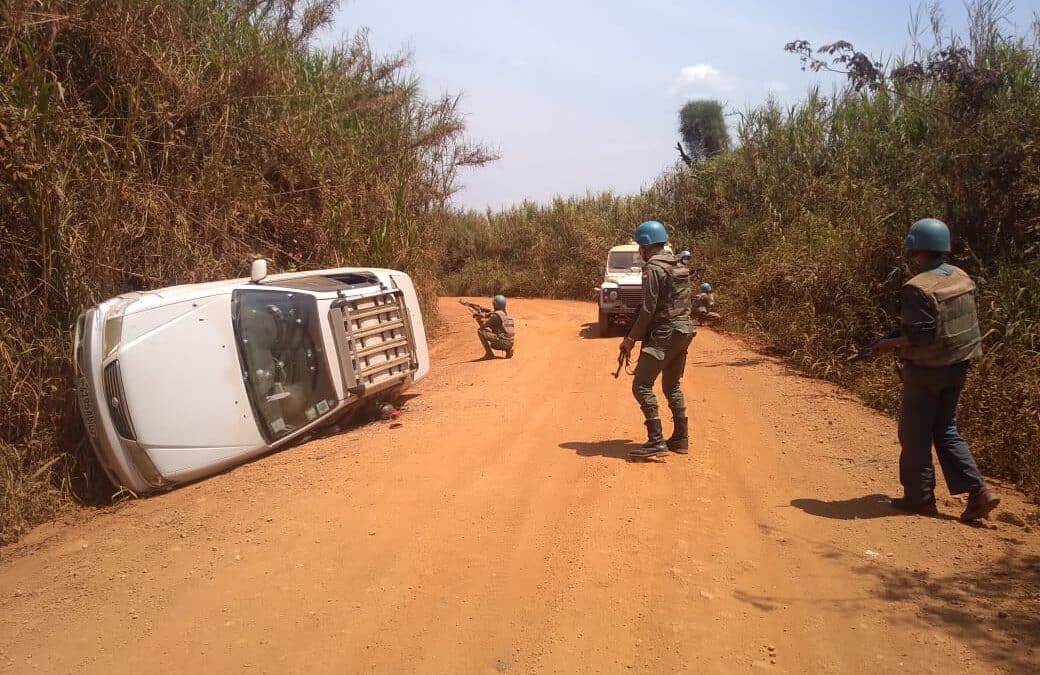 The armed group known as the Allied Democratic Forces (ADF) has intensified its attacks against civilians in the eastern provinces of the Democratic Republic of the Congo (DRC) in the past 18 months, expanding its actions beyond from its usual areas of operation. The attacks, which left more than 1,000 people dead and dozens injured, could constitute crimes against humanity and war crimes, according to a UN report. 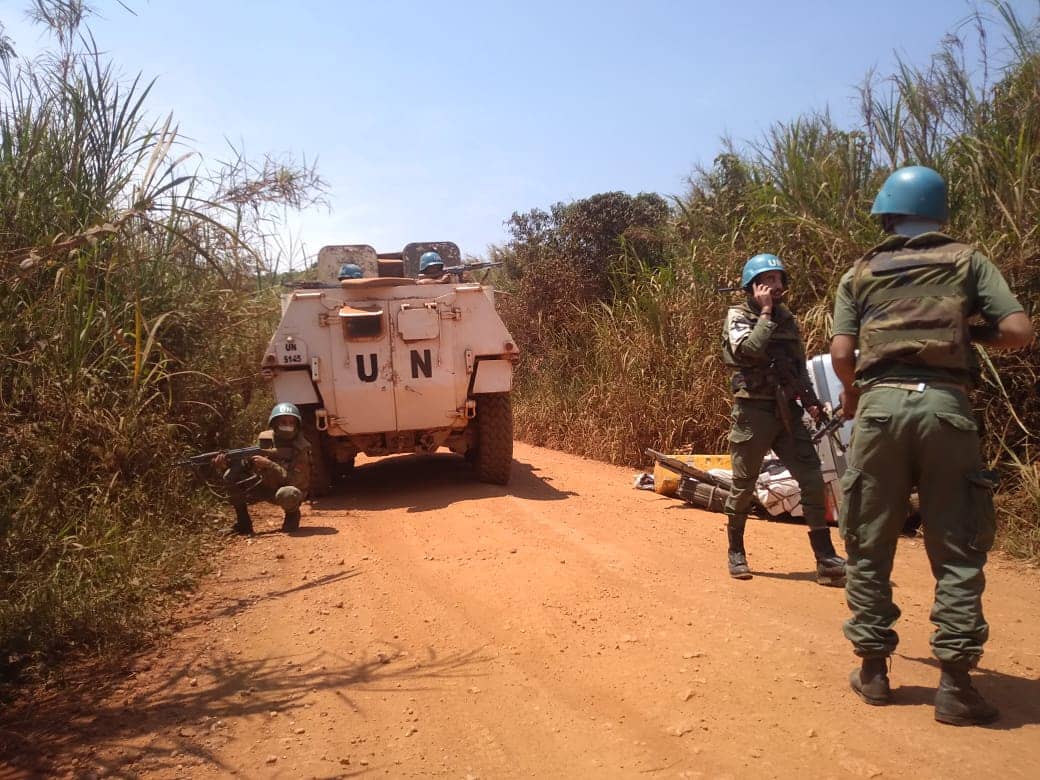 The ADF have been militarily active in the territory of Beni, in the province of North Kivu, for more than three decades. Following military campaigns against the armed group, in particular since October 2019, ADF combatants dispersed in small groups and some of these groups fled to other areas, in particular Irumu territory in the province neighboring Ituri, where the number and intensity of attacks have increased considerably.

The impact on civilians of these changes is described in detail in a report by the United Nations Joint Human Rights Office in the DRC (UNJHRO) *, which illustrates the systematic and brutal nature of human rights abuses committed by ADF combatants. The attackers used heavy weapons in attacks on villages, including AK47s and mortars, as well as machetes and knives. They burned entire villages, destroyed health centers and schools, abducted and recruited under duress from men, women and children.

“In the majority of the cases, the means and the modus operandi of the attacks clearly indicate the intention to leave no survivor. Whole families were cut with machetes, ”the report said.

The report stresses that, given the widespread and systematic nature of attacks against the civilian population, some of these human rights abuses could constitute crimes against humanity and war crimes.

According to investigations by the UNJHRO, from January 1, 2019 to June 30, 2020, 1,066 civilians were killed, 176 injured and 717 others abducted by ADF combatants in the provinces of North Kivu and Ituri. During the same period, 59 children were recruited; and a school, seven health centers and dozens of civilian homes were attacked and looted. The violence caused massive displacement of populations between September 2019 and June 2020.

The defense and national security forces have also committed serious human rights violations, in particular since the launch of their military operations against the ADF on October 30, 2019. According to the UNJHRO, in the past eight months, soldiers of the Armed Forces of the Democratic Republic of the Congo (FARDC) and agents of the Congolese National Police (PNC), including members of the special forces of the National Intervention Legion (LNI), were responsible for the deaths of 14 civilians, serious injuries on 49 others, as well as arbitrary arrests or arbitrary detentions of 297 civilians.

These violations have heightened public mistrust of the security and defense forces, fueled by the continuing atrocities committed by armed groups.

Since 2019, some 400 ADF combatants have been awaiting trial.

“We call on the state authorities to redouble their efforts to complete the ongoing court cases against all allegations of human rights violations and abuses, to bring all accused persons to justice and to ensure the prosecution the right to truth, justice and reparation for the victims and their families, ”said Leila Zerrougui, Special Representative of the United Nations Secretary-General and head of the Stabilisation Mission in the DRC.

“The authorities should establish community engagement programs to improve relations between the FARDC and the PNC and the civilians they are deployed to protect,” she added.

The report also calls for credible and reliable disarmament, demobilization, reintegration and repatriation (DDRR) programs to encourage fighters to lay down their arms and return to civilian life, and to members of armed groups foreigners to return to their countries of origin. These efforts should be accompanied by a comprehensive process of transitional justice, in order to prevent the resurgence of violence and to build lasting peace in the region.