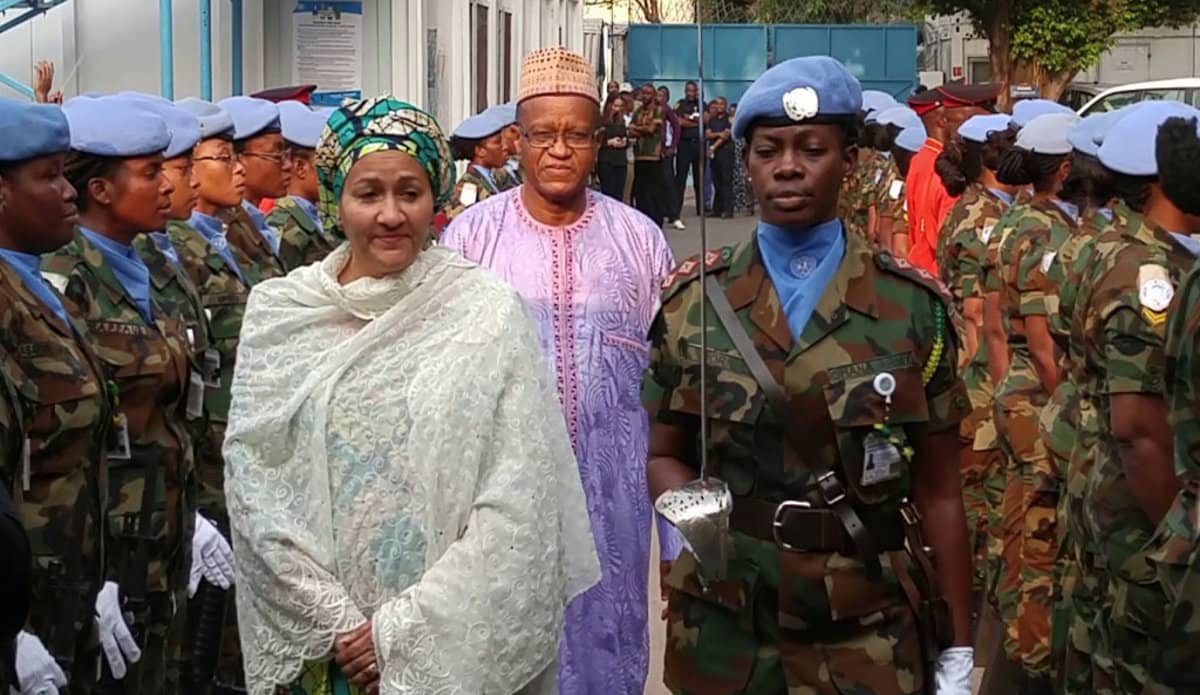 Despite the “tangible progress” registered in the Democratic Republic of the Congo, the Special Representative of the Secretary-General for that country, Ms. Leila Zerrougui, estimated on Monday that the level of confidence still needed to be consolidated to ensure the peaceful and credible holding of the elections. December 23 and a peaceful transition of power, which would be a first in the history of this country.

“As preparations continue for the upcoming national and provincial presidential and legislative elections, tangible progress has been made in meeting critical milestones on the agenda of the Independent National Electoral Commission (INEC),” he said. the Special Representative, speaking from Kinshasa by video-conference to the Security Council. 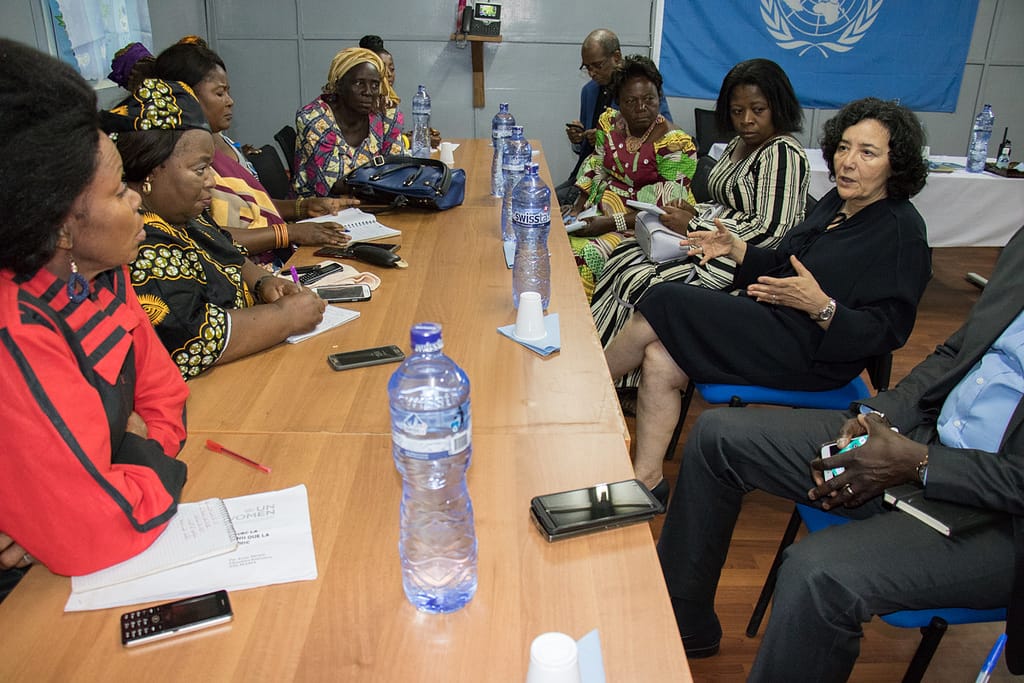 According to her, while there are only four months left until the elections are held, it is clear that the necessary levels of trust and consensus around key issues need to be consolidated. Leila Zerrougui pleaded for the free participation of all Congolese at all stages of the electoral process. She called for the December 23 elections to be credible and peaceful in order to allow the peaceful transition of power in the DRC.

The head of the United Nations Stabilisation Mission in the Democratic Republic of the Congo (MONUSCO) pointed out that all the political parties and groups – of the presidential majority and the opposition – have submitted nominations for all three elections. on time, while the elections are scheduled for 23 December.

“MONUSCO continues to provide technical support and stands ready to provide logistical support in case of demand,” she said, adding that “the Congolese authorities have expressed the wish to organize the elections without external support “. The Special Representative recalled that President Joseph Kabila has honoured his commitment not to stand for a third term.

The MONUSCO Chief noted that six of the 25 presidential candidates were disqualified for various reasons, including Senator Jean-Pierre Bemba. Despite the progress observed, the coming period will be marked by disputes, said Ms. Zerrougui.

The publication of the provisional list of electoral candidates has raised questions, as the CENI is accused of having exceeded its prerogatives by excluding applications on the basis of interpretations of the electoral law, which would fall within the jurisdiction of the Court. Constitutional.

“The lack of consensus on the use of the voting machine and the lack of publication of the final list of the electoral register remain two major issues of contention,” she said. The credibility of the process remains a source of concern, the Special Representative said, adding that a lack of confidence in the CENI or the decisions taken by the Constitutional Court can only exacerbate tensions.

Leila Zerrougui also called for the lifting of the general ban on public demonstrations and the promotion of freedom of assembly. In addition, the Special Representative expressed concern about the security deterioration in eastern DRC, with armed groups having the potential to disrupt election preparations as well as election day. “If the security of the elections is the primary responsibility of the authorities, MONUSCO will remain fully committed to supporting the Congolese authorities to remedy the activities of these groups,” she said.