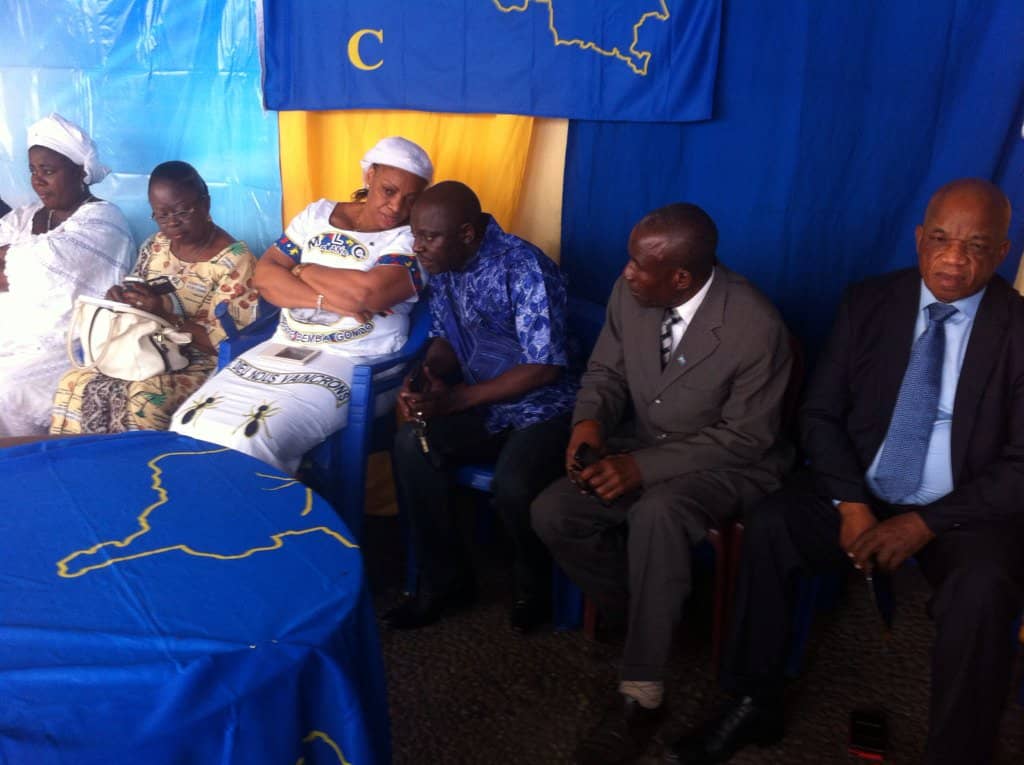 The Movement for the Liberation of Congo -MLC-, expensive party to Jean-Pierre Bemba took part in the meeting on Saturday 20 August between INEC and the political class. Held in the auditorium of the Palace of the People, this was a meeting focused on why the timing sixteen months set by the Independent National Electoral Commission to revise the electoral roll. 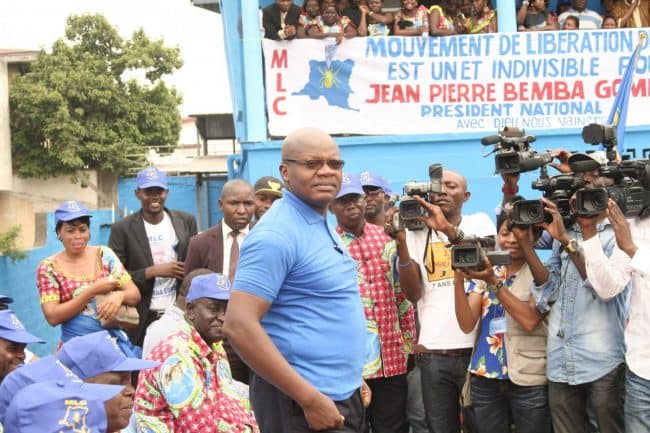 This is the current election crisis that generates the political crisis in the making. And the political dialogue conducted by Kodjo seems, for many, the saving option. ” False ” retorted Jean-Désiré Mbonzi wa Mbonzi, top frame and MLC representative at this meeting. This is amply told the sleuths of Prosperity, in an aside, in addition to these exchanges. For him and is even the position of his party, the salvation of the stalled electoral process has to come not from a political forum whose aim would be to negotiate a transition but, rather, from a purely technical dialogue. This, around and with the CENI. And to him, preferring the political dialogue, the tripartite Majority-Opposition-CENI.

The party of Jean-Pierre Bemba keeps his marks in relation to issues of the day. Firm behind its ideals, executives of one of the kingpins of the Opposition convey forcefully the crisis proposals of this party. Saturday, August 20, 2016, at the Palais du Peuple, Jean-Désiré Mbonzi wa Mbonzi has them head on, worn face Nangaa Cornelius, President of the INEC. And, after he explained them through some information entrusted to the media.

MLC continues to believe that the talks are good by nature. But as the current difficulties of the electoral process and the Independent National Electoral Commission, the proper cure is more technical than political. Hence, for the party’s chairman, the shock therapy should be found in technical exchanges. This is where the best of the vote, whether to find a proper solution that fishing spot against the Constitution of the Democratic Republic of Congo. Before the bishops of the National Episcopal Conference of Congo -CENCO- Eve Bazaiba, Secretary General of the Congo Liberation Movement had emphasized this sense of things.

One of the speakers and not least, Jean-Désiré Mbonzi wa Mbonzi has, in addition to brief presentations, raised some concerns to the president of the CENI relating in particular to the issue of recruitment and funding. He sees a dim view of the fact that this apolitical institution supporting democracy can enlist voters dropper in a large country like a subcontinent and have now, 26 provinces. It is to wonder when said ending process, he cowardly reporters. Thus, for this policy, CENI must consider this opinion and activism, although facing difficulties, to change its program. Because, in his eyes and those of the MLC, it is imperative that INEC can respect the Constitution which requires the convening of the electorate and the organization of elections this year. You must, absolutely, he insists.