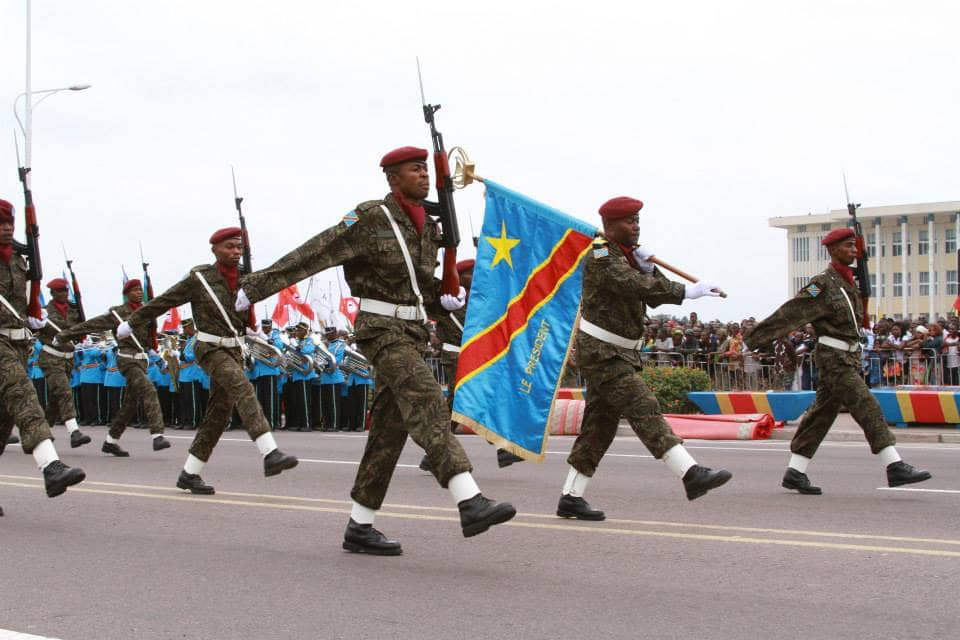 In a somber and powerful speech to the Congolese nation, the President of the republic, His Excellency Joseph Kabila Kabange said that, his first thoughts go first to those who, at this festive moment, endure suffering in their flesh in various health centers and retirement homes; And to those among our loved ones who have left us in various circumstances throughout the year, especially those of our compatriots who have fallen on various fields of honor, protecting the territorial integrity, peace and national sovereignty, So that our country will survive as an independent state in the concert of nations. 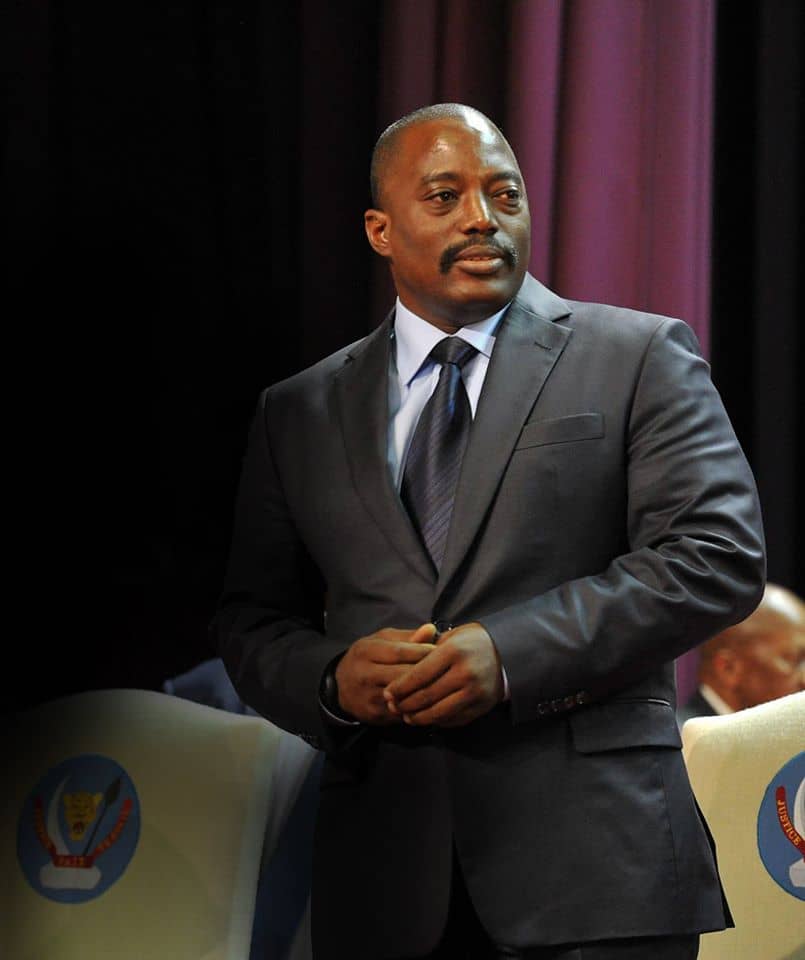 In a few hours, the year 2016 will be behind us, and with it, all the memories of the facts having enameled it, in our personal lives, in our families, but also in the life of our Nation.

I should have liked to have these memories filled only for each of us with happy events. Alas, the year that is coming to an end has been marked by many pitfalls, hardships and recurring plots.

At the dawn of the year 2017, many sacrifices were still made, deaths deplored as a result of the free violence caused by the crisis of responsibility within the political class, and unlawful foreign interference.

That is why my first thoughts go first to those who, at this festive moment, endure suffering in their flesh in various health centers and retirement homes; And to those among our loved ones who have left us in various circumstances throughout the year, especially those of our compatriots who have fallen on various fields of honor, protecting the territorial integrity, peace and national sovereignty, So that our country will survive as an independent state in the concert of nations.

For the year 2017, strengthened by the consensus reached by the Political Agreement for the organization of calm, credible and transparent elections and, taking into account the compromise efforts undertaken by the Bishops of the CENCO, 2017 looks like a year Of several issues.

Three major challenges lie ahead. These are:

The consolidation of peace, security and political stability;
The resumption of economic and monetary stability; and of
The continuation without delay of the electoral process already underway, with the background of the organization of the elections expected, in accordance with the timetable of the CENI.

On this subject, now that some have experienced the limits and deviations of the strategy of calling for violence, and that all the pretexts to the various conspiracies against the Republic are removed, I appeal to the sense of responsibility of each one And the sincere commitment of all, to create genuine conditions of peace and stability throughout the national territory, with a view to enabling our Central Electoral Office, currently deployed for the purpose of the enrollment process, To calmly finalize the electoral rolls, with a view to the convocation of the electorate.

I will ensure that each of the institutions concerned do their part and that nothing distracts us from this objective.

Indeed, only our people, in their sovereignty, will have to remain the source of power in our country, through the ballot box, in accordance with the relevant prescriptions of the Constitution.

Pending this historic meeting with the sovereign people, I here also appeal to all concerned institutions of the Republic, in the first place the Government, to concentrate their efforts on mastering the macroeconomic framework with a view to reviving the National production through the option of lifting the diversification of our economy, continuing to improve the business climate, attracting new productive investment and creating jobs, especially for young people.

At the beginning of 2017, I express my wish that Congolese women live in peace, participate in their productive activities and contribute to national prosperity, enroll massively and participate in the consolidation of our young democracy.

To those of the still troubled parts of the Republic, from the North to the South, from the East to the West, I reassure them that the arrangements are made to engage in a merciless war against all recalcitrant armed groups, A term to the cycle of violence that destabilizes them without cause and that is too long.

May God bless the Democratic Republic of Congo.