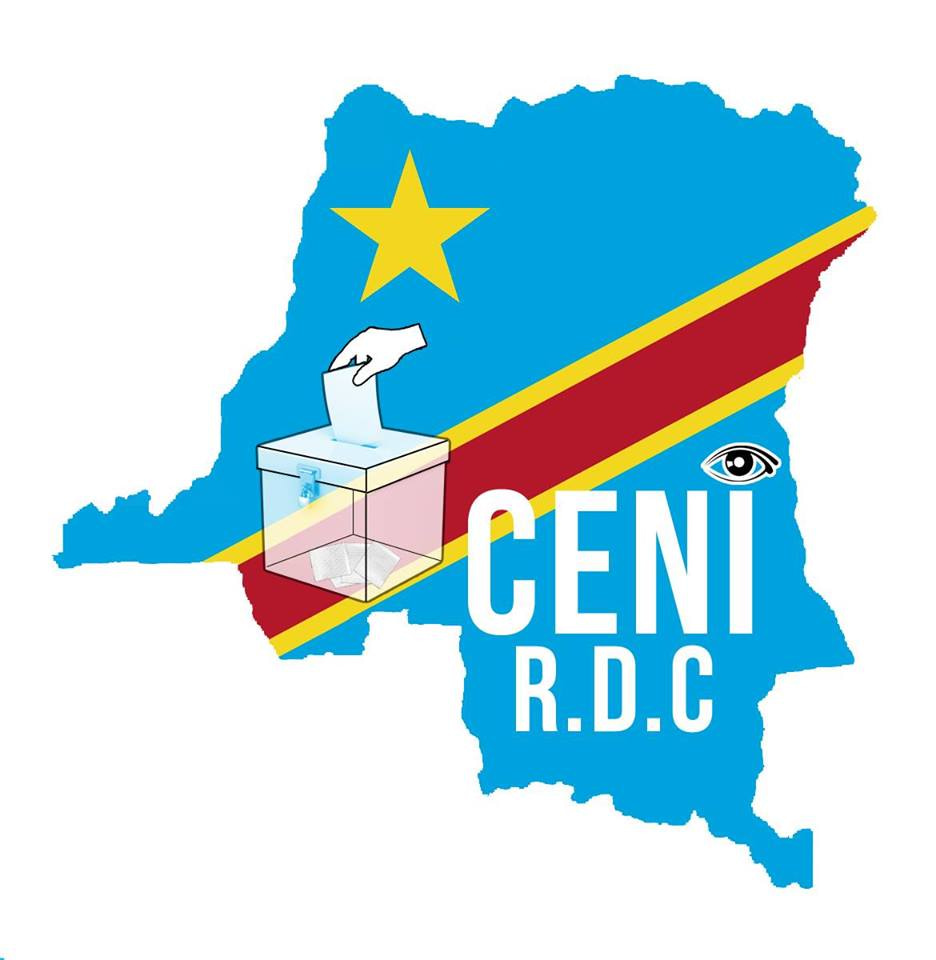 As announced in one of our previous editions about the imminent arrival of voting machines to be allocated to the national campaign of voter education and voter awareness in the Chiefs and Sectors, Groupings and Villages, the vice president of the National Independent Electoral Commission, Norbert Basengezi has, indeed, received Wednesday, June 13, 2018, at the international airport of N’Djili, the firm Miru system of Seoul in South Korea, a thousand voting machines. From now on, they will be deployed in 724 chiefdoms and Sectors then in 6095 Groupings and Villages in order to allow any Congolese citizen, wherever they’re, on the national territory to have the opportunity to feel and test this tool which will be installed in each polling station.

With this operation, the CENI takes another step in the strengthening of the national campaign of voter education and awareness, particularly in the hinterland. For the Independent National Electoral Commission, the goal is to allow all Congolese on the list of voters to experiment at least once the machine to vote before the long-awaited appointment of December 23, 2018. Norbert Basengezi declared that the debate on the voting machine is closed in Kinshasa but it is deported to the level of the territories and cities of the interior of the country: “The machines are intended for the 40 million Congolese voters to be in comfortable December 23, 2018 ”.

Six months of all issues

The remaining six months give the CENI the opportunity to make an urgent appeal to all Congolese to be in their voting centre to be trained on how to vote with the voting machine. Likewise, he reassures that the six months that remain are of all the issues because, a new era is born in the electoral process of the DRC with the confirmation of the elections on the date of December 23, 2018, and especially that, a- he stressed, the date of June 24, commemorative day of fish, is devoted to the filing of lists of candidates to the various elections. He also congratulated the parties and political groups that have already deposited their logo and the list of agents. “On June 24th, it will be the end of the meetings with the political parties and re groupings and we set an appointment on December 23rd with voting materials,” said Norbert Bazengezi Katintima.

It should be recalled that the Vice-President of the CENI, Norbert BASENGEZI had carried out a quality control mission of these voting machines alongside the Deputy National Executive Secretary and 20 experts of the CENI.

Indeed, this mission from Seoul, South Korea, allowed the CENI to finalise orders for all the machines that will be used for the organisation of the polls of 23 December 2018.

The delivery schedule of these machines is as follows: 1000 machines are already delivered. It remains to deliver 30,000 machines in the month of July; 36,000 in August and 30,000 in September.

Suddenly, the deployment of these machines will be without haste because this material is ordered in time, he specified.