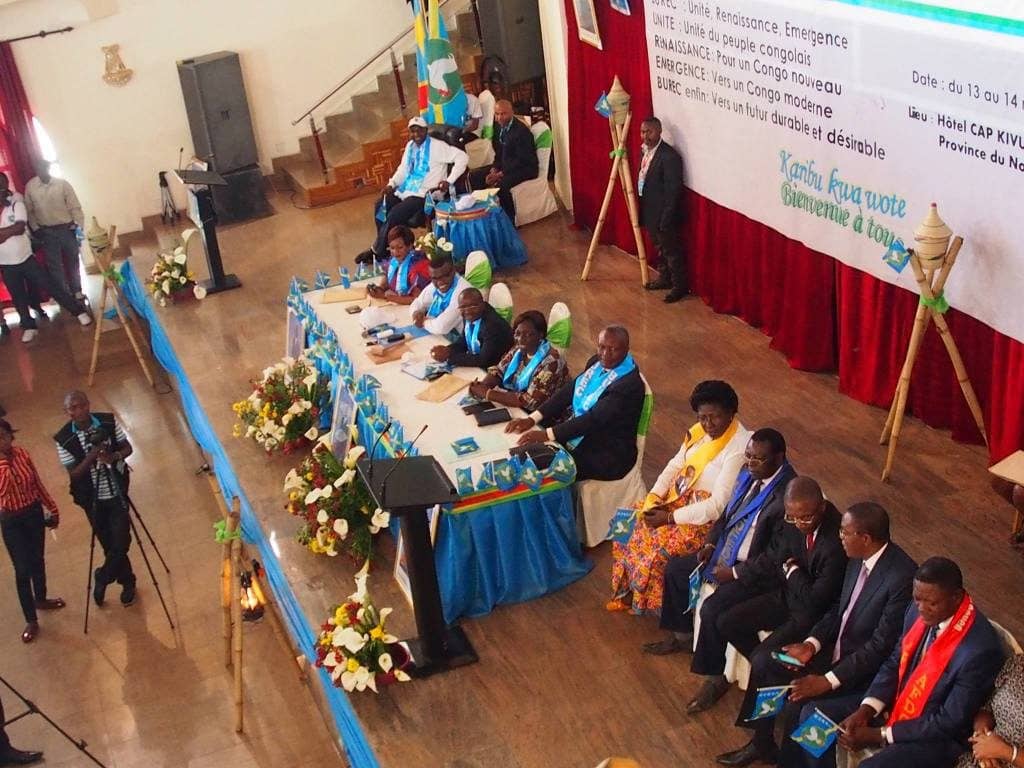 More than a hundred people, including more than 40 local leaders of the Irhambi-Katana grouping in Kabare territory, signed their memberships within the United Bloc Political Party for the Renaissance and the Emergence of the Congo BUREC in acronym.

It was during a political morning organized Thursday January 16, 2020 at the Bidabanga Football Field at the Katana shopping center by Kaningu Shem Lwango Faustin, BUREC executive and Irhambi-Katana notable.

During this political morning, Kaningu Shem Lwango Faustin explained to the participants the ideology of BUREC and the vision of its moral authority the current national minister of industry Julien Paluku Kahongya.

He specifies that the major concern of his political party is to proceed by concrete actions and transform the daily life of the population by real and achievable projects.

“I came to greet my voters in Kabare, tell them about the political situation in the country, the evolution of my party and, at his request, establish my party BUREC. BUREC is a party of the masses and I appealed to all the masses of Kabare to join. BUREC is a party of development, a party of Good Governance. Honorable Julien Paluku, my moral authority is a man of development. He has proven himself to be the head of North Kivu province… and today, voters demanded that I come and install the party here because Julien Paluku accepted a son of Kabare from him. A son of Kabare rejected by the people of Kabare. My base considered that Julien Paluku accepted all Kabare through Kaningu, that’s why, she decided to come with me to BUREC… ”, he explains.

Kaningu Shem Lwango Faustin reassures that despite his invalidation as a national deputy by the Constitutional Court, he will continue with his political fight so that the population is in good conditions to confuse those who did everything to have him invalidated.

“The Constitutional Court is a Court where there are only judges of authority … they imposed their unfair judgments on the CENI and the National Assembly. And so, I consider myself as the true elected representative of Kabare. The person who replaced me knows this. She is convinced that the real elected representative of Kabare is Kaningu and not her… we know very well that lies were mounted in laboratories and everything was in the concern to invalidate Mr. Kaningu because some leaders of South Kivu n don’t like to have others emerging. But I remain confident and I am continuing my political fight “, reassures the man who sat for almost 8 months in the National Assembly before the Court confirmed his invalidation in favor of Marie-Ange Mushobekwa. 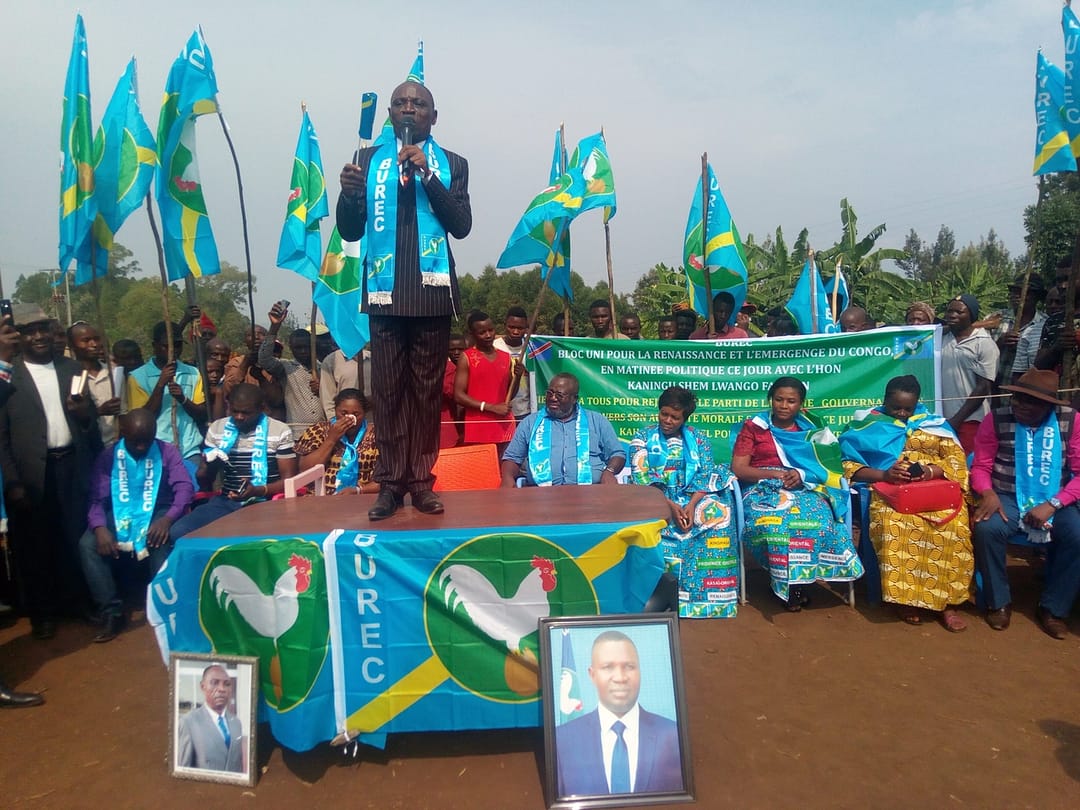 The participants, for their part, motivate their adhesions by the fact that the moral authority of BUREC has invested heavily in defending the cause of Faustin Kaningu until agreeing to keep him in his office after his invalidation.

“We are Cikala. It means indigenous people or guardians of local values. We massively rated for Kaningu but he was unjustly invalidated. As Julien Paluku did not reject him, he understood the values ​​he embodies, we now consider that BUREC has also become our family and our father is his moral authority. There is a dialect from here that says that when the river moves, all the stones it contains take the same direction. So we will accompany him at all levels, “said one of the members, Pastor Baderha Bichera Christophe.

A little before the event, a visit was made to the place where the BUREC office in Katana-Center will be erected.

The ceremony was held in the presence of several BUREC executives, including its secretary general Mihigo Rwabahizi dit Trafca, the president of the BUREC women’s union Deborah Mulemangabo and the spokesperson Elie Chamunani.