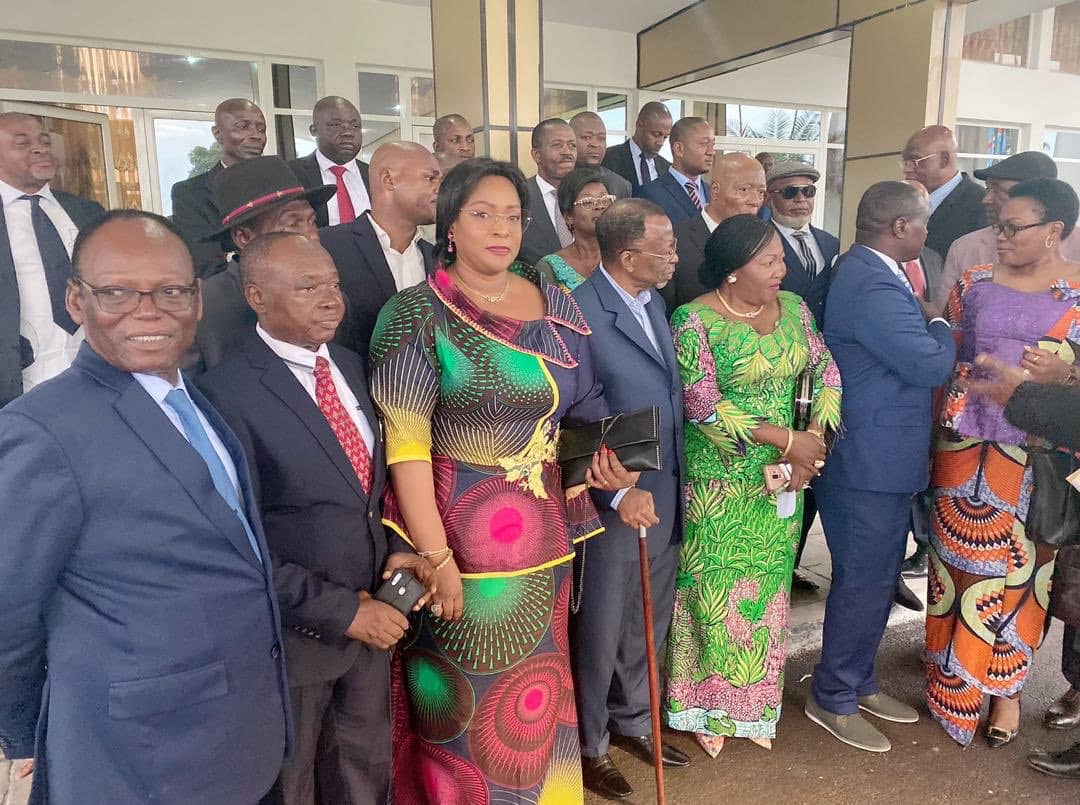 Defending the proper functioning of the institutions is the leitmotif of the Allied Political Forces of the Udps, FPAU. For them, it is to show intelligence and wisdom. It is also showing love for the motherland, the DRC. It is therefore in this spirit that Patriarch Kitenge Yesu gathered all the tenors of the Allied Political Forces of the UDPS on April 30, at the headquarters of Kasa-Vubu, to analyze the news of the country. Several items were on the agenda of this important meeting during which the leaders of the FPAU, from the outset, sent congratulatory messages to the President of the Republic for a number of structures put in place for the smooth running of the state. They welcomed the appointment of the princes of the Church to support the fight against covid-19. In doing so, the FPAU congratulate the religious leaders for their involvement in the fight against Covid-19 which has paralysed all production activities around the world. They welcomed the efforts and sacrifices of the Prosecutors and encouraged them not to lower their guard in line with the establishment of the rule of law in the Democratic Republic of Congo.

The FPAU unfortunately noted a dysfunction in the behavior of the institutions and especially in terms of their leaders. They protest vehemently, in fact, against the behavior of certain political leaders who, according to them, would still allow themselves today to use excessive language which unfortunately tries to create a kind of contradiction between the President of the Republic and the other political leaders in institutions. 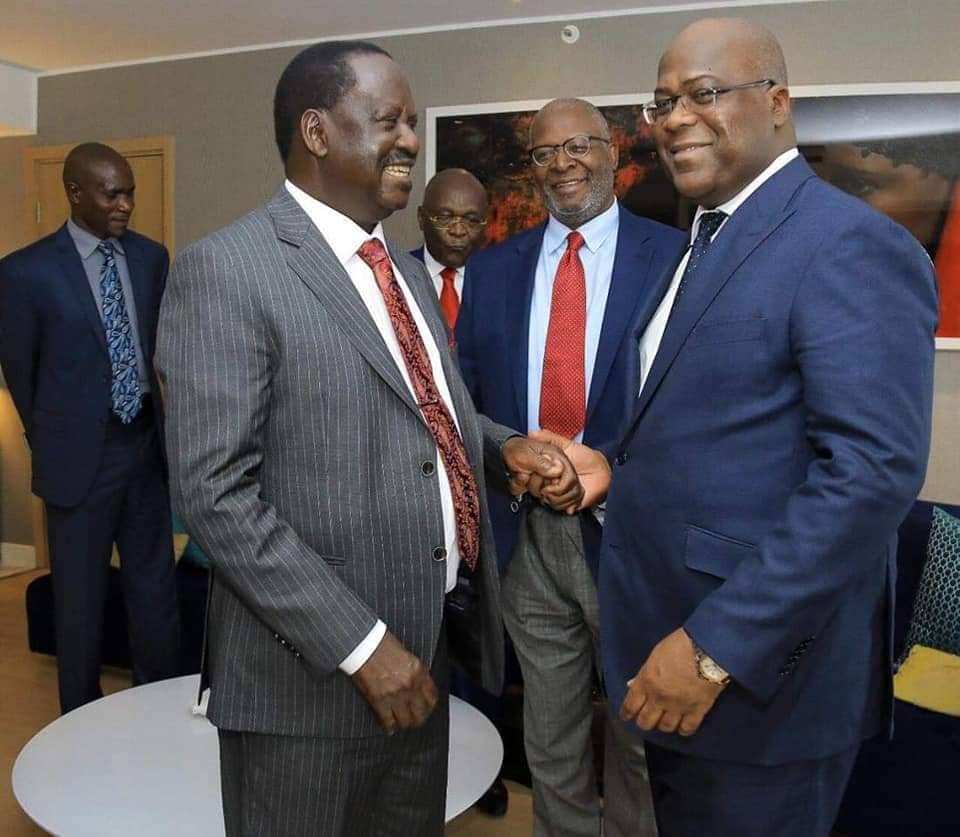 In addition, the FPAU welcomed the decision of the President of the Republic, Head of State, to set up national structures which can support the progress of the State. They noted, among others, that of the agency for the prevention and fight against corruption and, above all, the Solidarity Fund to fight against covid-19. Here, the FPAU made no secret of their satisfaction with the rise of religious dignitaries and for having put civil society at the forefront, in particular, Catholic Christians, Protestants, Kimbanguists, Muslims and the Revival Church… in supporting the fight against covid-19.

With regard to justice in particular, the FPAU addressed the question of the development of justice at this time. They expressed their satisfaction with the efforts made by the magistrates of the prosecution in the judicial files. They encourage them to persevere in this logic which cannot be rational.

In addition, the National Coordinator of the FPAU, Laurent Batumona, stressed that the other Magistrates who are in the courts and tribunals can follow this momentum without hindrance according to the sacred principle of the independence of judges and that the Supreme Magistrate who happens to be the President of the Republic continues to watch over it.