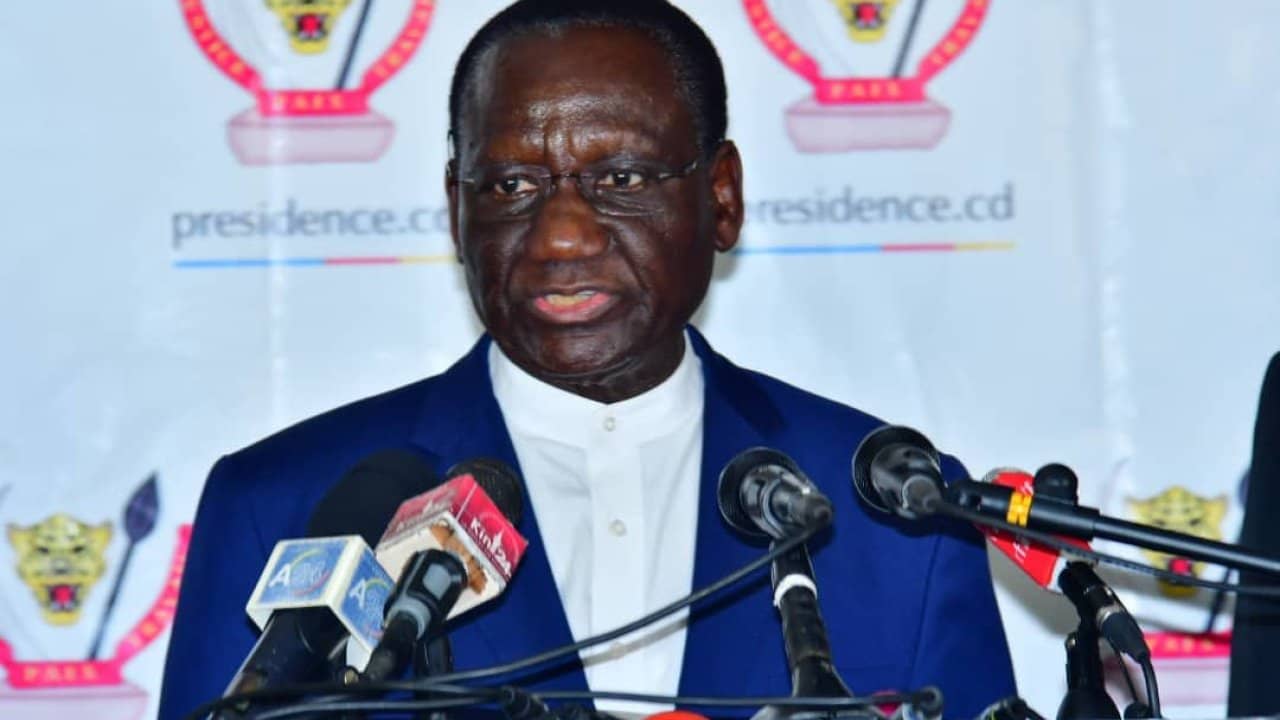 All members of the ilunga sylvestre Government are currently staying in Zongo, Madimba territory, in Kongo Central province, where they are participating in a capacity building seminar for two days. Just to take stock of current files and set government priorities for the coming months. From Friday 27 to 28 December 2019, it will be a question of ensuring a strong unity of government action and especially of giving all members of government the same understanding of the way in which government action must be carried out both in ‘development of procedures or texts only in their execution. David-Jolino Diwampovesa Makelele, Government spokesperson, said this on Thursday. Even interned in the southwest of the Republic, they will not derogate from the holding of the weekly meeting of the Council of Ministers this Friday, under the presidency of the head of state Félix Tshisekedi.

The government spokesman said the main purpose of the seminar was to ensure the unity of government and to close the ranks of the government team.

At the end of this seminar, according to the wish of the Head of State and the Prime Minister, “we will have a perked up government”, underlines Jolino Makelele.

Clearly, this is not training per se. Rather than a seminar, an exchange bringing together government technicians and other experts.

Although it is organised a little late “for calendar reasons”, this seminar is an opportunity for members of the Ilunga government to put on the table the political misunderstandings which impinge on the smooth running of the Republic at the level of decision-making.

These statesmen must, in principle, display themselves as real models to follow in front of ordinary citizens, mainly young people who today are disoriented as regards the management of public affairs as well as the perception of politics.

However, during the meeting of the Council of Ministers, the members of the government will certainly return to the assistance of the populations of the provinces of Tshopo, Ituri and South Kivu whose necessary arrangements are being put in place to relieve the victims. There is still, indeed, the persistence of the humanitarian situation in certain provinces of the country.

Also, let’s note that there is progress concerning the provisional and final relocation of the victims of the recent torrential rains that fell in the city of Kinshasa. The ministers concerned, who had presented the report on the identification of reception sites at the previous meeting, met to refine the work to provide decent accommodation for these compatriots. As for the project for the final relocation of the victims, the Kimpoko site, the one opposite the MALEBO Pool District in N’Sele and Kimwenza-Gare in Mont-Ngafula were selected.