The Armed Forces of the Democratic Republic of Congo (FARDC) have captured the headquarters of the Mai Mai militias from She Assani located in the rural commune of Salamabila in the province of Maniema.

This after two days of fighting, since the start of the offensives on Sunday February 23, 2020.

The news was confirmed by Captain Dieudonné Kasereka, spokesperson for the Sukolo 2 operational sector in South South Kivu. 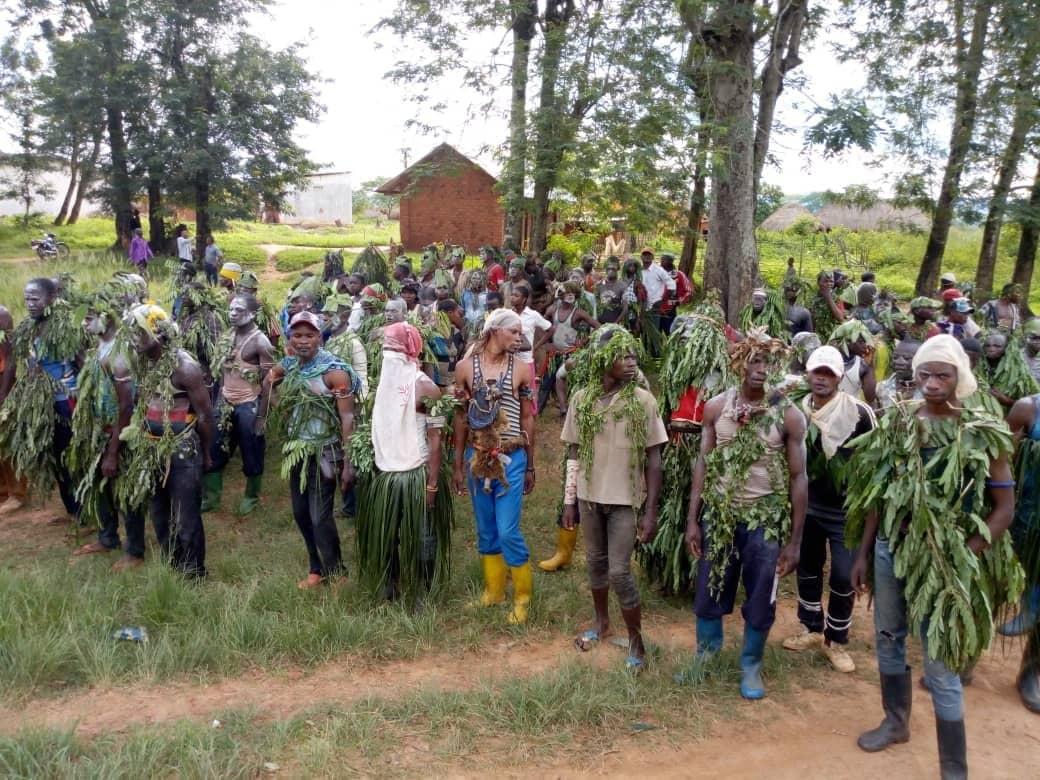 “The FARDC launched since Sunday February 23, 2020, an operation to track down the Mai-Mai Malaika militiamen from She Assani who were hiding in the Machapano and Mbinguni forest southwest of Salamabila in the province of Maniema. After two days of fighting, the FARDC have already captured the headquarters of these militiamen and the jail, where they are said to be hiding the kidnapped people, “he said.

However, he specifies that the loyalist forces also captured several ammunitions abandoned by these militiamen in their flight.

Captain Dieudonné Kasereka confirmed that the Armed Forces of the Democratic Republic of the Congo continue to track down these militiamen.

He also mentioned that since January of this year, the Mai-Mai Malaika had threatened to attack the mining town of Salamabila, which had prompted several residents to flee their homes and hide in the bush.

The commander of the southern South Kivu sector, Brigadier General Gaby Boswane asked the civilian population of Maniema to continue collaborating with the army for the success of this operation.