While the southern part remains bruised by the abuses committed by the Mai-Mai Malaika militiamen for almost 5 years today, the situation remains worrying.

As recently as four days ago, a sector chief was kidnapped in Kabambare territory and released for 24 hours. In the rural commune of Salamabila, it was members of civil society who had surrendered to the militiamen following the multiple threats already hanging over them. In Kasongo, it is these same militiamen who sow desolation and set up their administration alongside that of the legally established local authorities. 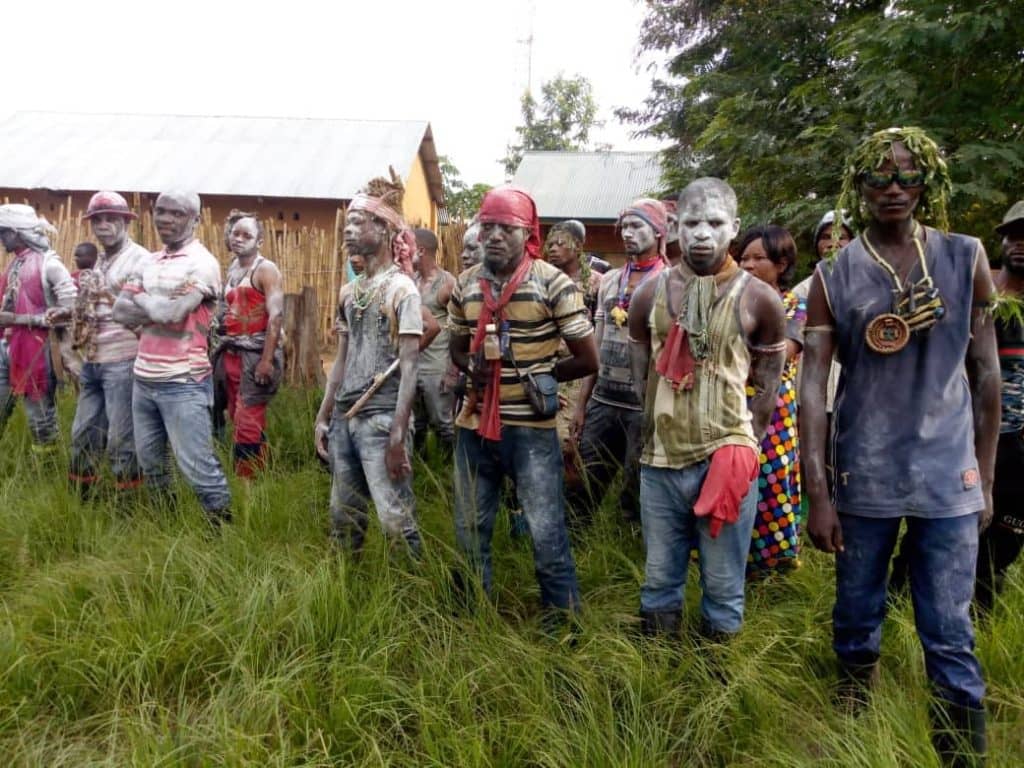 At a time when all these situations require special attention from the competent authorities, starting with the Head of State, the central and provincial governments; in his speech on the state of the nation on December 13 before the two chambers of parliament meeting in congress, the President of the Republic did not even allude to this situation.

Suddenly, this raises several questions to the people of Kindu. The opinions of some residents interviewed remain divided. Some speak of a payment by the head of state against the province of Maniema considered to be a bastion of Joseph Kabilia. Others, on the other hand, think that Félix Tshisekedi would not share properly with the provincial authorities, but also a fringe thinks that the Head of State would not be aware of what is going on in Maniema.

The question then remains pending, until when will the question of insecurity south of Maniema be definitively resolved?