The more the days pass, the more insecurity in the East of the DR Congo is becoming more and more obvious. About a dozen people die every week, and Several organisations have reported that, for almost 20 years, more than 5 million Congolese have died from this insecurity. This, without counting the millions of other people who have taken refuge in various entities and who live in inhuman conditions, plagued by several kinds of diseases. The Head of State, Félix Tshisekedi, has, together with the police, adopted new strategies in order to end this security crisis and the armed groups. However, given the roots of insecurity, the idea of ​​a dialogue with the living forces of the nation around this issue is also supported by many. Should we return to this cycle of consultations or go for it with assaults and various operations to erode this insecurity? 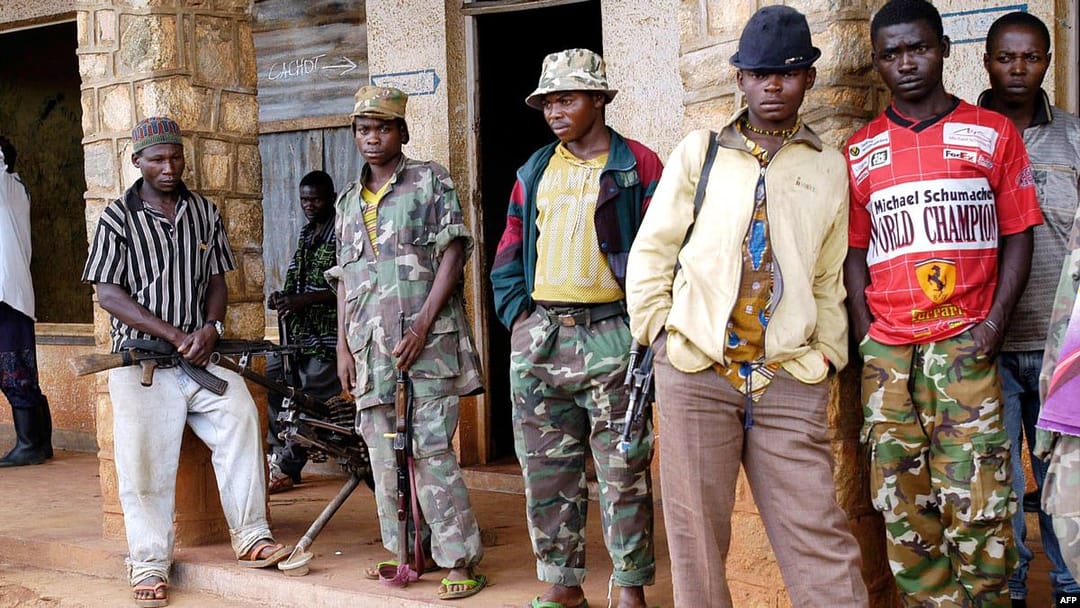 Since he himself decreed 2020 as a year of great actions, President Félix Tshisekedi must take action to resolve this security situation in the country. Because, like free education euphorically welcomed by the whole nation, the restoration of peace throughout the national territory remains the best gift it can offer to the population. This would undoubtedly constitute a guarantee for his probable re-election for a second term in 2023. However, the realisation seems just as difficult, knowing that, on the one hand, former President Joseph Kabila, after 18 years in power, n ‘got there; and on the other hand, DR Congo is haunted and watched by several armed groups. Hence, the risk of balkanization, as raised by Patrice Emery Lumumba in his time, and as recently reaffirmed, Cardinal Ambongo seems genuinely true.

While maintaining that Congo-Kinshasa is under threat of fragmentation, the Church of Christ in Congo, through its national president, the Reverend André Bokundoa, exhorted the guarantor of the Nation, Tshisekedi Tshilombo, to a personal overtaking, to to convene, as a matter of urgency, national consultations with a view to involving all the forces of society in the process of finding lasting and consensual solutions to the said problems of killings and atrocities in the East. “Thus, we must unite and reconcile to save our motherland,” he said, in the wake of the January 4 commemorative day dedicated to the martyrs of independence. At the same time, he had to recommend that the said date also be devoted to the genocide of nearly 6 million Congolese murdered in this part of the territory.

In the same vein, Jean-Claude Katende, actor of civil society and president of Asadho,  in a forum, made other recommendations of holding a dialogue. He notably suggested that during these discussions, it is necessary to avoid any debate aiming at power sharing and also to encourage the participation of international experts.

But then, the coordinator of the National Follow-up Mechanism of the Addis Ababa Framework Agreement (MNS), stressed, moreover, that the discourse of balkanization is not a new fact. Claude Ibalanky added that the idea of ​​a dialogue, with the aim of finding the solution to the problem, is inappropriate. “The Addis Ababa framework agreement is essential for the establishment of peace in the Congo, several UN resolutions attest to this (such as resolutions 2389, 2409 and 2502 of the United Nations Security Council) . The Road Map on Pacification and Stabilisation of the DRC and the region drawn up by the Executive Committee of the MNS provides for military and non-military approaches, accompanied by specific operations and necessary sectoral reforms, “he said. , before adding that the country is well on its way to resolving open and latent conflicts.

The process of demobilisation, disarmament and reintegration is one of the methods launched by the Head of State, in order to promote peace and would further constitute some kind of evidence to show that things are going well. However, even this strategy does not really show its prowess on the ground, especially since murders continue to be perpetrated in abundance. Worse still, the DRC Armed Forces recently communicated the defection of a second commander of Walikale.

Colonel Michel Rukunda, who was second in command of the DRC Armed Forces in the Walikale sector in North Kivu province, reportedly defected to join the rebel group “Ngumino”, which operates mainly in Fizi and Minembwe in the province of South Kivu .

The Military sources say he will now be considered an “enemy of the DRC” and will be tracked down by the military like any other rebel “if he does not agree to surrender”.

According to our sources, Colonel Michel Rukunda left the loyalist army to join the negative militia and take leadership of its armed group known as “Ngumino”, after the death of the leader of the negative group, Ngumino Semahungure, that was put out of action by DRC Armed Forces.

On the other hand, several observers and civil society actors believe that with the defection of this FARDC officer, the thesis that the Congolese army is infiltrated only confirms itself during a period when the army is in full operation “far-reaching against rebel groups”.

Thus, the dialogue desired by some, would overwhelm the risk of delivering strategies to the enemies of the Republic who may be around this table for discussions. It is up to Félix Tshisekedi to make appropriate decisions which, by the way, will be the right ones, if and only if they lead to the end of insecurity.