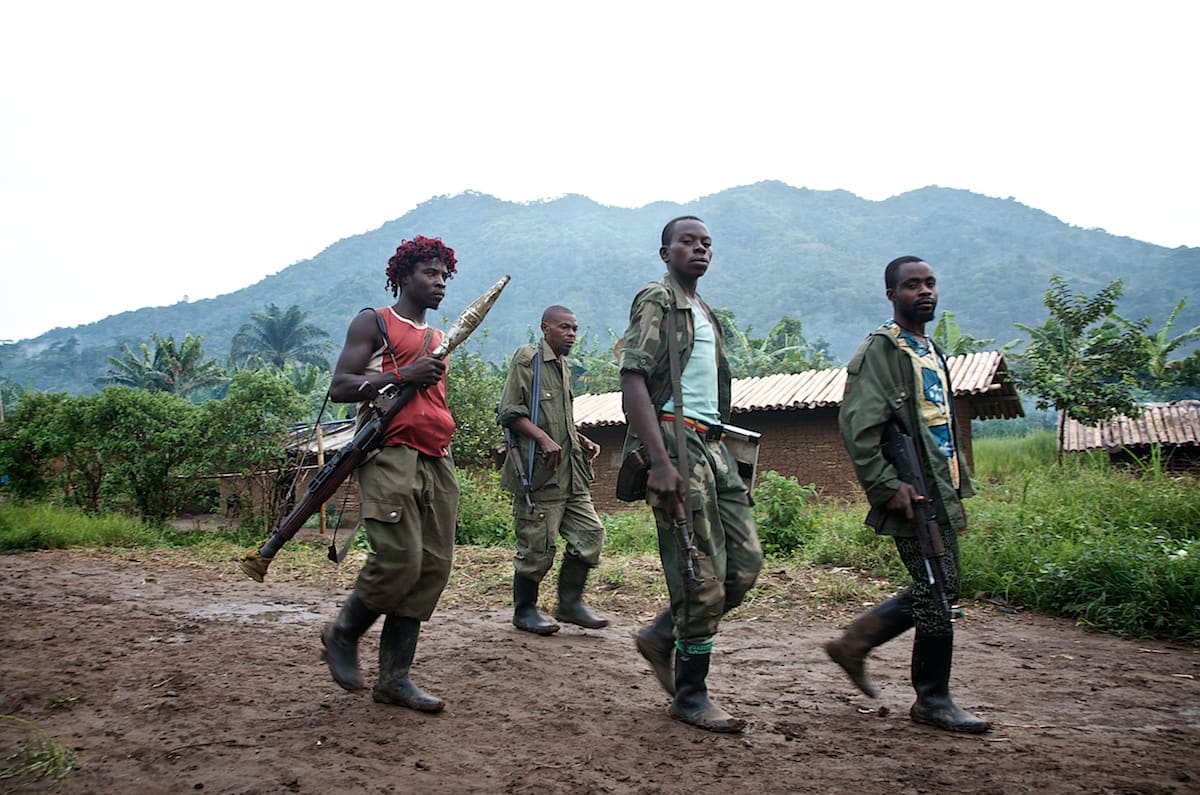 he Mai-Mai Militias of Raiya Mutomboki attacked and looted the sub-village of Cineke in Kalehe territory, South Kivu.

According to local civil society, the incident took place on the night of Friday January 10 to Saturday January 11, 2020.

The Cineke sub-village was attacked and looted by a group of Raiya Mutomboki from Nindja. This armed group was under the command of a certain Nyambamba. They looted several goats, chickens, money and telephones.

The population mobilised and managed to recover an AK 47 weapon which it handed over to the loyalist forces of Caminunu. 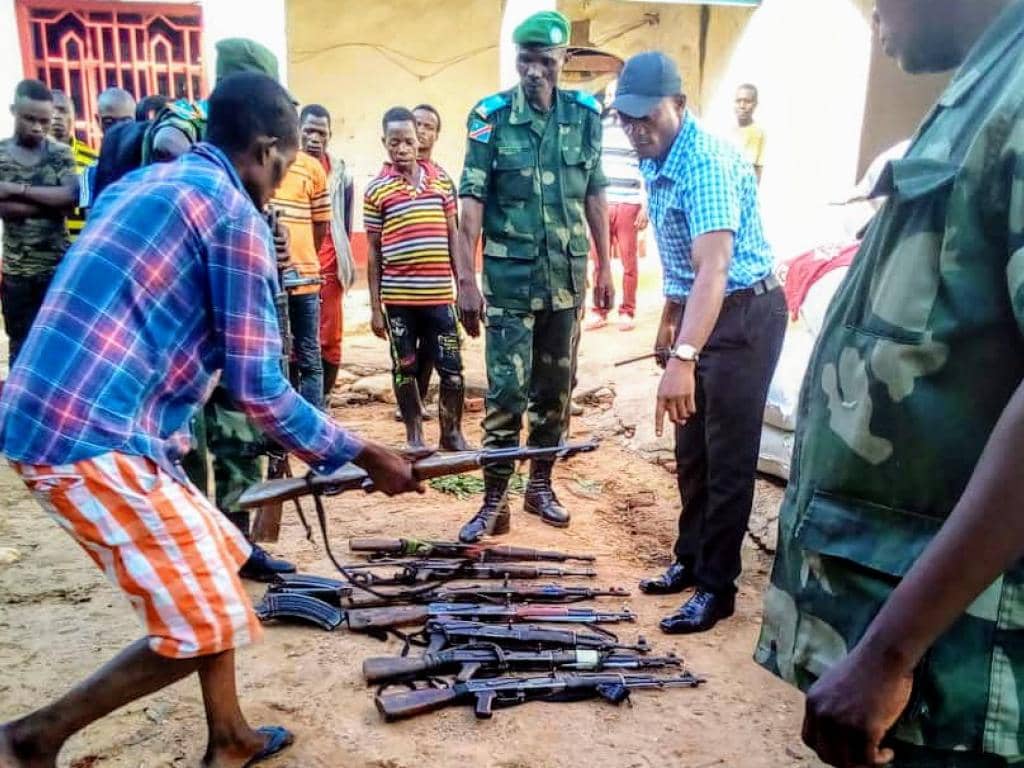 Activists denounces the endless insecurity and calls on the Congolese military authorities to reinforce their personnel in Kalonge in order to end the hostilities of the armed groups.

The army should increase its personnel in Kalonge in order to secure the innocent populace and their property. But also, to eradicate all the militia nuisance which has cause death and endless sufferings.

It should be recalled that on December 21 of last year, 32 local armed groups in South Kivu committed to cease hostilities and to educate other foreign belligerents to lay down their arms.

Meanwhile, Violent clashes between the Mayi-Mayi and the Armed Forces of the Democratic Republic of Congo (FARDC), who had come to intervene, to stop the clashes with the Twigwaneho rebels (who protect the Banyamulenge villages), are reported since the morning of this Friday, January 10, 2020 in Minembwe, in the territory of Fizi (South Kivu).

Since in the early morning, gunfire could be heard in the village of Kawela, about ten kilometers from Minembwe Center. The Mayi-Mayi attacked a Twigwaneho rebel position. Wanting to advance towards the villages Banganji and Musinji, the loyalist forces intervened and repelled those Mai-Mai. At least 3 mainly Banyamulenge villages have emptied their inhabitants. Houses were burnt down and several cows were looted.

The assessment of those clashes is difficult to establish for the moment.

It should be noted that attacks by armed groups in Minembwe in the Fizi territory have already caused much damage, both material and human.