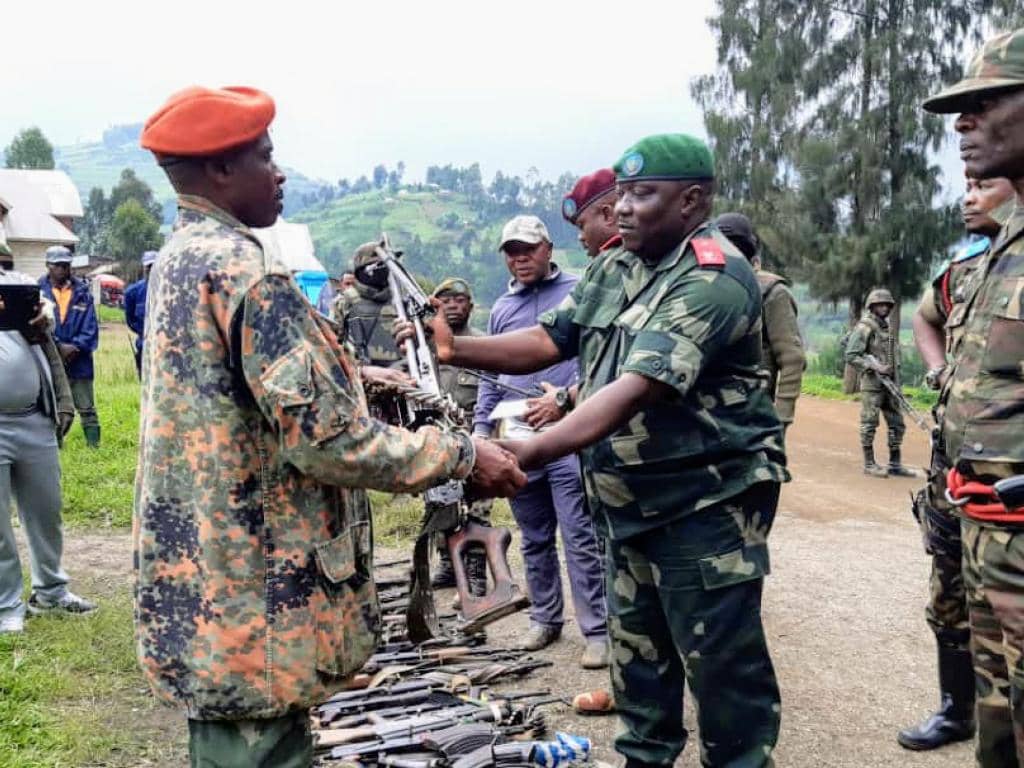 The Armed Forces of the Democratic Republic of Congo, command of South Kivu and Maniema, denounce a “political manipulation”, which would have pushed 120 Nyatura rebels to return to the bush in Kalele after their surrender. 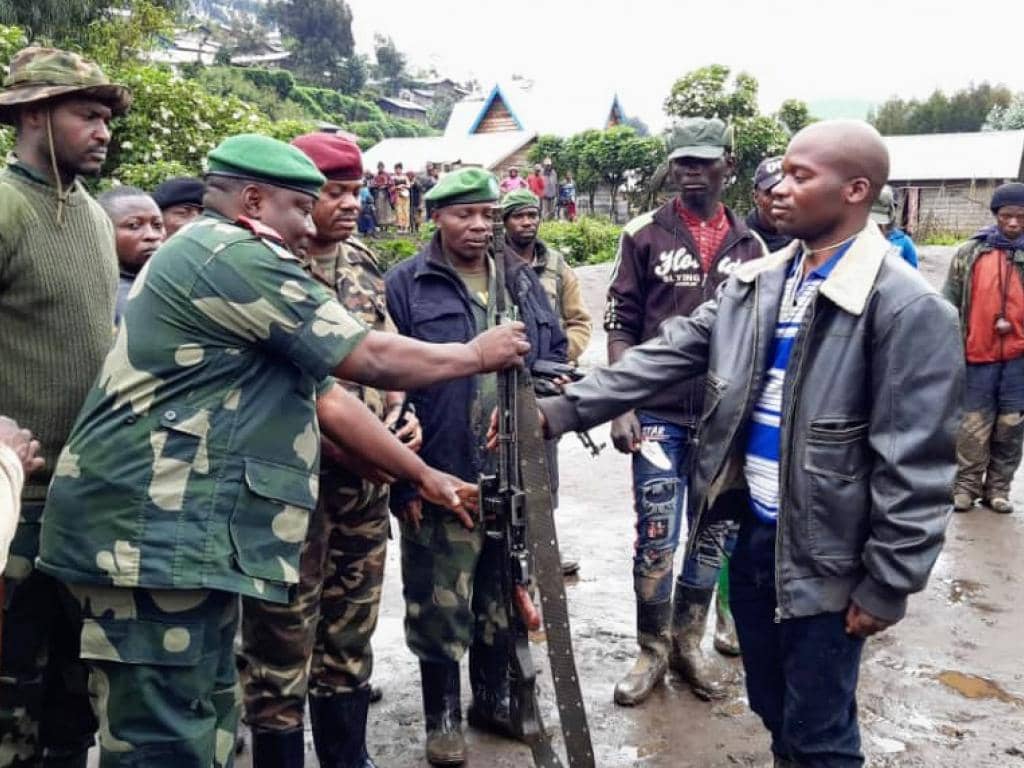 According to Captain Dieudonné Kasereka, one of the army’s spokespersons in South Kivu, these Nyatura rebels have been cheated by some politicians to resist the demobilization and reintegration program. They were confined to the Numbi transit center before returning to the bush on January 25.

“These Mai-Mai were waiting to be evacuated to a regrouping center for the demobilization and reintegration process by the authorized service. They would be deceived by certain politicians so that they resist against this program. The trucks for their evacuation have been dispatched since Friday, January 24, but they all refused and preferred to join their old bastions. Military officials once again condemn the manipulation of several armed groups in South Kivu and Maniema by certain politicians, “he said in a statement.

The commander of the 33rd military region, General Major Muhindo Akili Mondos calls on all these armed groups to choose the path of reason by laying down their arms and to surrender unconditionally.

He stressed that all those who continued to follow the instructions of the enemies of peace would be tracked down.

127 Nyatura elements who had gone to the Armed Forces of the Democratic Republic of Congo (FARDC) in Numbi in the Kalehe territory (South Kivu) left Saturday, January 25, the Mutuza primary school where they were billeted.

These belligerents say they have decried the poor conditions of their surrender since December 04 of last year. This was confirmed by Pascal Cinama, assistant administrator of the Kalehe territory.

“127 Nyatura elements were confined to Numbi center at the Mutuza primary school. They were there in transit while awaiting training to integrate the loyalist forces. They say they live in bad conditions. they lack food and are subjected to ill-treatment or supervision. So, since last week, some have started to flee. The place where they were billeted has now been empty since Saturday 25 January. They took the direction of Lumbishi center where they were sensitised, “he explained.

The assistant administrator of Kalehe territory said he feared that these elements would again take up arms and called on the authorities to get involved in finding a solution to this situation.

It should be recalled that school activities were paralysed at Mutuza primary school where these rebels were quartered since their surrender.