The Armed Forces of the Democratic Republic of Congo (FARDC) announced serious offensives against the fighters of Allied Democratic Force (ADF), in the village of Halungupa located in Ruwenzori sector on the Beni-Kasindi road (North Kivu).

The information was reported by military spokesman for operations Sokola 1 in the Beni region, Lieutenant Antony Mualushayi this Saturday, April 18, 2020.

“We are determined to pacify the entire Beni region without even leaving a party to the uncivil ones. It’s our duty. That the population respect the instructions given by our FARDC elements and collaborate with them. That’s the union, ”he said.

And to add: “Halungupa will be completely be pacified within a few days and the civilians will carry out their rural activities there without being worried”.

Residents of Halungupa village and the surrounding area of ​​Kilya, the target of Ugandan ADF rebels for the past few weeks, are expected to leave the area in 48 hours. 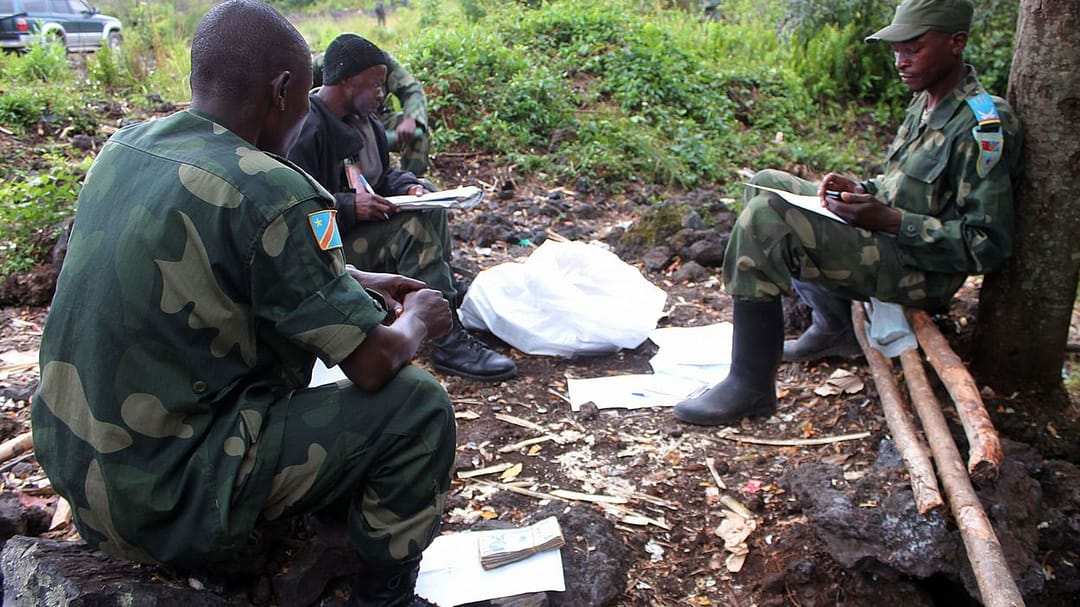 The decision was taken Friday, April 17, at the end of a planning meeting of the search operation led by the Armed Forces of the Democratic Republic of Congo (FARDC) in these entities of the sector of Ruwenzori, territory of Beni, in North Kivu.

According to the sector head, Sindiwako Bin Vuhaka Bozi who took part in this meeting alongside the military authorities, the barriers will be erected to prevent entry and exit into this area.

It should be remembered that it has been a few months since the Ugandan rebels of the ADF began attacking Halungupa where around 20 civilians were massacred.

The command of the operational sector Sokola 1 Far North affirms that the 38 ex-hostages were released on Sunday from rebels of rebels of Allied Democratic Forces (Adf) in the region of Beni in North Kivu, and are in good health.

According to operations spokesperson Sokola1, Lieutenant Antony Mualushayi, these ex-hostages were released after heavy fighting on Sunday evening between the army and the rebels at Mayi-Moya, in Beni territory.

“It is no secret that the Sokola 1 far north operational sector has intensified its operations on all axes. Stuck on all fronts, the Adf or better MTM were yesterday, wanting to cross the road the RN4, were forced to release the 38 civilian hostages. Hostages who are currently in good health and in the hands of our specialised services for more details, “said FARDC spokesperson in the region, Lieutenant Antony Mualushayi.

The officer thanked the population for the collaboration with the Armed Forces of the Democratic Republic of Congo.

According to civil society in Beni territory, three people including two civilians and a soldier were killed Sunday, March 29, 2020, in an ambush set by the rebels in Kisiki, in the Bambuba-Kisiki group. The military is talking about two civilians killed in the incident.

During the period from 9 to 20 March 2020, the Armed Forces of the Democratic Republic of the Congo (FARDC) announced that they had killed 61 Adf rebels in the Beni region. They also confirmed the recovery of a large rebel stronghold called Madina.