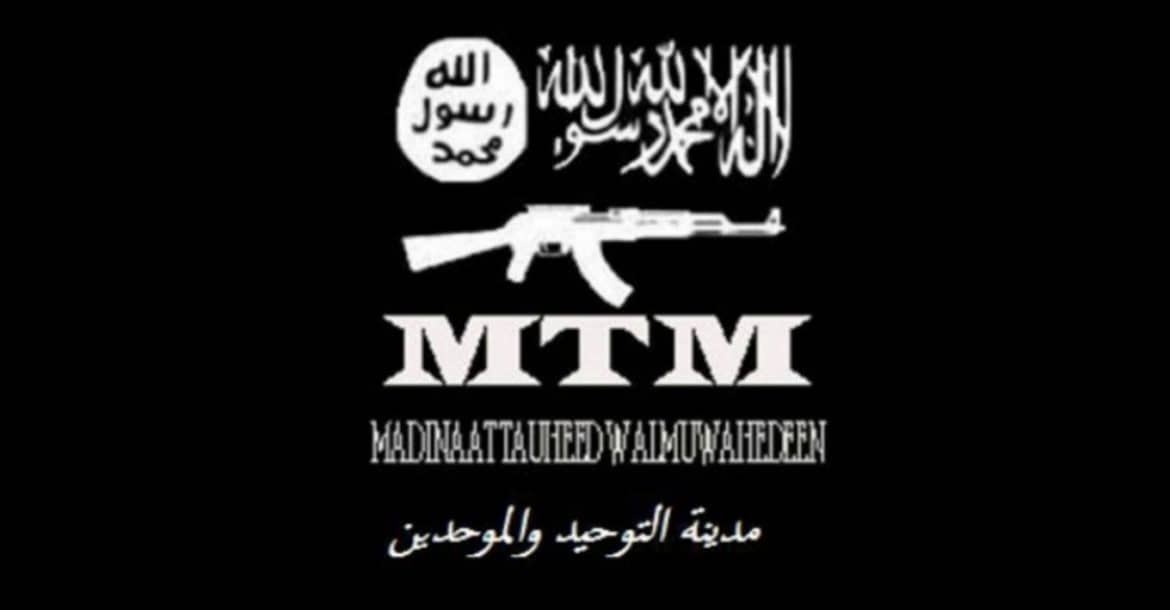 There are several reports going around claiming that ISIS is now operating in Beni ,DR Congo.This comes after Congolese soldiers were killed in Kamango near the border between Democratic Republic of Congo and Uganda.

The same propagandists claim that “soldiers of the Caliphate” had attacked an army base in the village of Bovata, roughly 5 km (3 miles) from Kamango in Beni region, “where they clashed with small and medium weapons.” Three Congolese army soldiers were killed and five others injured.

The people peddling the misinformation, Congo Research Group is a CIA funded project and are known to manufacture Fake reports that have linked Allied Democratic Forces-ADF to mujaheddin groups.

In the past it was al-Qaeda , then al-Shabaab, al-Qaeda in the Islamic Maghreb, Boko Haram, the Taliban, and even Hezbollah, and now ISIS.

Then you have the Rwandan opposition groups working for the Ugandan regime as agents of propaganda, claiming that ADF is no more, but Rwanda Defence forces using the ADF brand.

Then a pair of ISIS financial facilitators that were arrested in Kenya, like Waleed Ahmed Zein and Halima Adan Ali. The Director-General of Uganda’s Internal Security Organisation Colonel Kaka Bagyenda claimed that they worked for ADF, without providing any evidence. A lot of time and resources was spent on the duo, but up to now, no connection has been established with ADF.

Though a militant appeared to pledge allegiance to Islamic State and called on individuals to join them in DRC. The speaker stated “I swear to God that this is Dar al-Islam [House of Islam] of the Islamic State in Central Africa.” There’s no where he mentioned ADF.

The fact remains, ADF is now a boogie man that all failed regimes and criminal rings in the region, are using as a propaganda tool. The regime of criminal Yoweri Museveni has its own ADF franchise in Congo, called ADF Kanyondo (Hammer) mostly made of M23 rebel outfit remnants. The ADF Kanyondo is commanded by Sheikh Yousuf Safari and deputised by Colonel Sultani Makenga.

We should also not forget that, opportunistic armed groups are also using the ADF brand to commit crimes. Our sources have confirmed that it was the ADF Kanyondo franchise (Uganda sponsored group) that recent carried out kidnappings of American tourists and her guide.

Logic and the situation on the ground shows you ,the original ADF would not be that stupid, to use the ISIS brand as it would be counter productive and would deny them the local support, they’ve built over years.

However, the main beneficially would be the regime of Uganda that would get a green light-courtesy the international community, to go to DR Congo and harvest Killing fields and rivers of blood, as they’ve done in the past.

Also uncountable groups like Congo Research Group, would receive more funding for their misinformation. Yes, you guessed it, we would also see a rise in blood minerals making their way to Uganda.

Its very true, Beni and Ituri remain precarious, but the situation should be properly investigated. Thus, ISIS has no capacity to dominate the ground as we’re dealing with more than 10 lethal rebel groups(well established on the ground) working for foreign interests, and local chiefs.

What we have are opportunistic individuals playing ISIS games, to distract MONUSCO operations.

More resources in form of high-tech gear should be provided to MONUSCO as they can contain the situation.

Lastly, the international community should be cautious of media reports that are feeding on hype to create a meal out of stones. What needs to be done, is to train FARDC-Congolese Army and also empower local communities, as foreign military intervention has never helped.