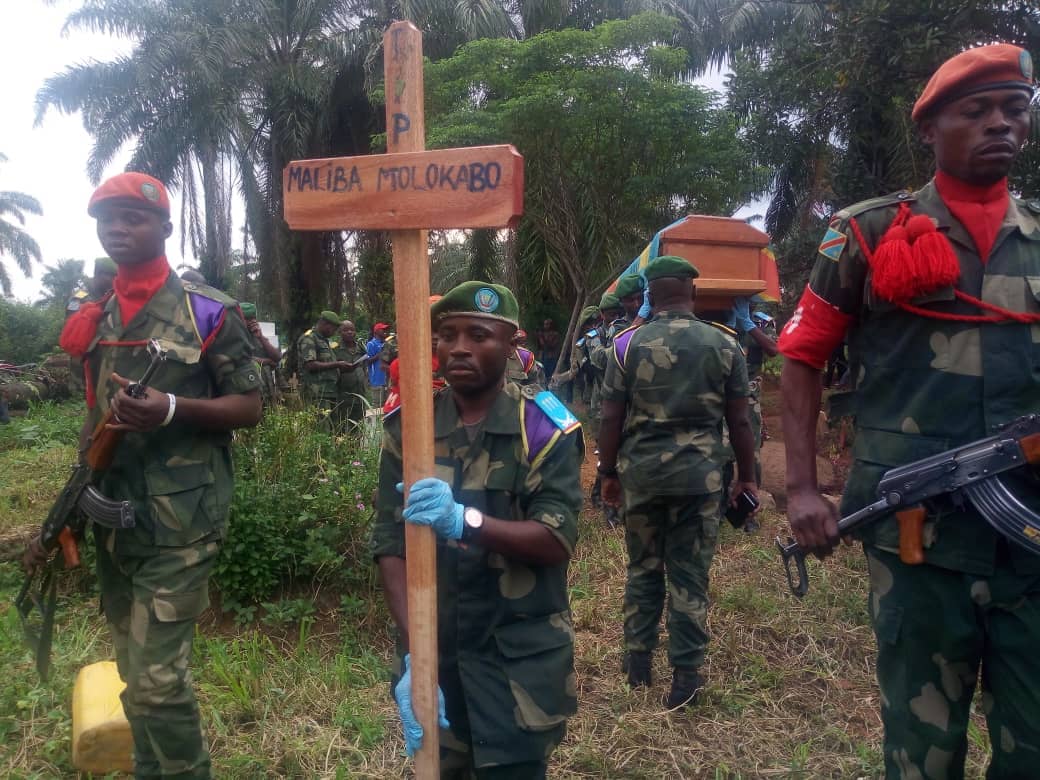 The region of Beni in North Kivu in the east of the Democratic Republic of Congo has been experiencing a rare calm in recent weeks.

According to the accounts of the local civil society , it has been 20 days now that the city and the territory of Beni has not recorded any attack by the rebels of the Allied Democratic Forces (ADF).

The last attack was reported the night of December 29 to 30, 2019 in Apetina, where at least 18 people were killed by knives and firearms. This agglomeration, located about 18 kilometers from Oïcha, is the last to have been visited by ADF rebels who had also set fire to several houses.

This civic structure attributes this lull to the FARDC, “who are fighting day and night to liberate Beni from the grip of the ADF”.

The latter have killed more than 2,500 civilians since 2014 and at least 200 in the space of two months between October and December 2019. 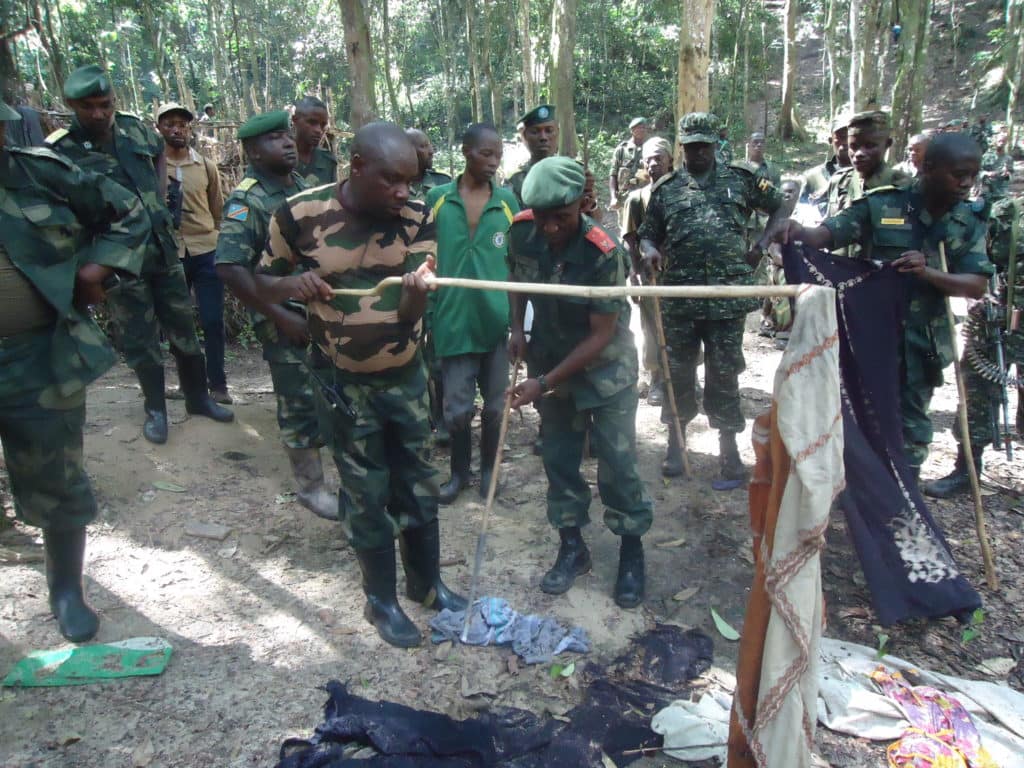 Since October 2019, the army has decided to take out heavy artillery against these terrorists. More than 500 of them were captured and a hundred neutralised on the battlefield. The military has also over-run several of their positions.

The Armed Forces of the Democratic Republic of Congo (FARDC) rehabilitated the Mayangose road, which had been closed for a long time following rebel activism by the Allied Democratic Force (ADF) in Beni town (North Kivu), in the East of the country.

The information was confirmed by the mayor of Ruwenzori commune.

The army believes that this road rehabilitation will allow farmers easy access to their fields. This rehabilitation comes after the conquest of several ADF strongholds coupled with the neutralisation of many attackers in the region.

The work is carried out with FARDC elements supervised by the military engineering unit in support of operations.

Meanwhile, 12 militiamen from the armed group CODECO (cooperative for the development of the Congo) were neutralised and 8 weapons recovered, this is the provisional assessment of the attacks on the Armed Forces of the Democratic Republic of Congo “FARDC” by CODECO militias the morning of Monday January 20, 2020 in Jogoo village, Penyi collective in Djugu territory in Ituri province.

According to Lieutenant Jules Ngongo, spokesman for the operational sector of the army in Ituri, these outlaws attempted to attack the FARDC positions in this locality, an attempt which ended in failure because the army managed to repel them.

“This morning, the enemies of the Republic wanted to attack our positions but we managed to thwart these attacks and we hit them,” he said.

However, he said that the fighting was continuing and one of the weapons recovered was a collective weapon.

At the same time, he called on these militiamen to lay down their arms and surrender to the army in order to “have their lives saved”.

It should be noted that it is since January 01, 2020 that clashes between the CODECO militia and the FARDC are often reported in Djugu territory and these combats have spread in Mahagi territory since last week.