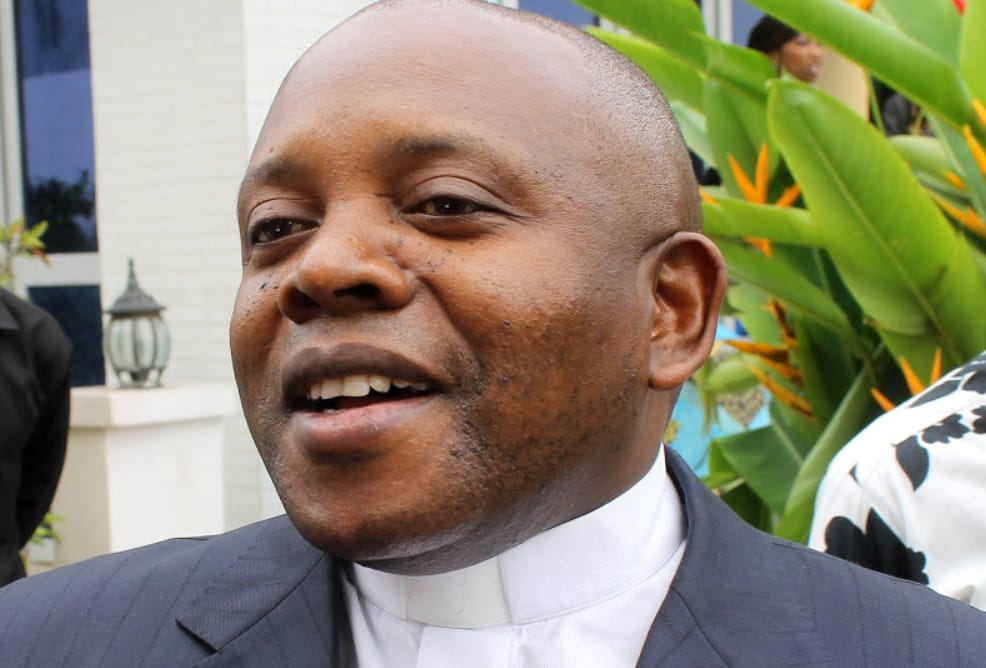 It was Apollinaire Malu Malu who gave President Joseph Kabila, his first constitutional mandate after the 2006 presidential election – organising elections seemed more than an ordinary challenge in a post-conflict country and geographically fragmented. 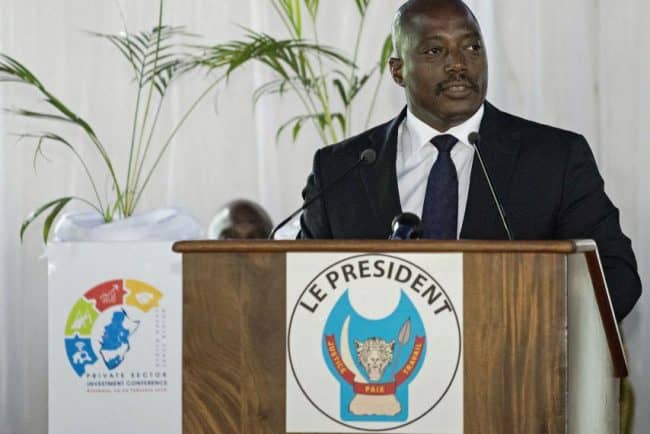 First president of the Congolese Central Electoral, Apollinaire Malu Malu s’ passed away in the early hours of this Friday, July 1, 2016 in Atlanta in the United States where he had been evacuated for medical treatment after a brief stint in South Africa.

The news of the death of the priest of Butembo iced enthusiasm celebrations of independence day in Congolese political circles.

“This is very sad news for the Congolese nation as a whole and practically for the government because Mr. Abbot Malu Malu was a man of principle, a man of property that served the Congolese people until the end of his strength “regret Lambert Mende.

First reaction of an official, the door – word of the government that still remembers the October 10, 2015 when the prelate had expressed the intention to resign. “You remember the mockery that we observed in some political circles in Kinshasa when he wrote to the president to resign for health reasons, I would not go back on that. I would like to express my condolences to all Catholic Christians of Beni-Butembo, to his family, to all of its employees to the INEC and hoped that other Congolese intellectuals s will inspire this beautiful example of dedication given by Abbé Malu Malu- “

Malu Malu Muholongo was in 2006, the first president of the CEI, the former independent electoral commission. Replaced by Ngoy Mulunda in 2010, he returned to the head of the same institution in 2014. And finally, it is the illness that forced him to resign in October 2015 and was replaced by Cornelius NANGAA.

We knew that he was sick, we knew that he was for several weeks in critical condition in prolonged coma. The death of the abbot president was announced by Bishop Melchizedek Sikuli, Bishop of Butembo-Beni (North Kivu) where the deceased was ordained a priest.

On many occasions Malu Malu was announced dead. The latest dates back to the beginning of June when the Congolese ambassador in Washington had confirmed the death of the priest. An announcement quickly denied by his family and several official sources that nevertheless recognised the severity of the condition in which the patient was.

This morning, several memories jostling at the gate for those who knew the man. “The DRC has lost a sure bet,” said the government on its behalf, his door –  And remember “We saw when he led master hand, the 2006 elections, when he began preparing the 2015 elections, we saw him faced with great self-denial, quiet restraint, all offensive that some Congolese have used all those working for the public good, and therefore, for us, it’s an example to follow and a huge loss for the country ” Lambert Mende.

For the moment, no program is available on the funeral of the deceased. Malu – Malu will undeniably be repatriated to his motherland before being buried, probably in his native Butembo. According to Official sources, the program will be set by mutual agreement between the government and the bishop of the deceased priest.