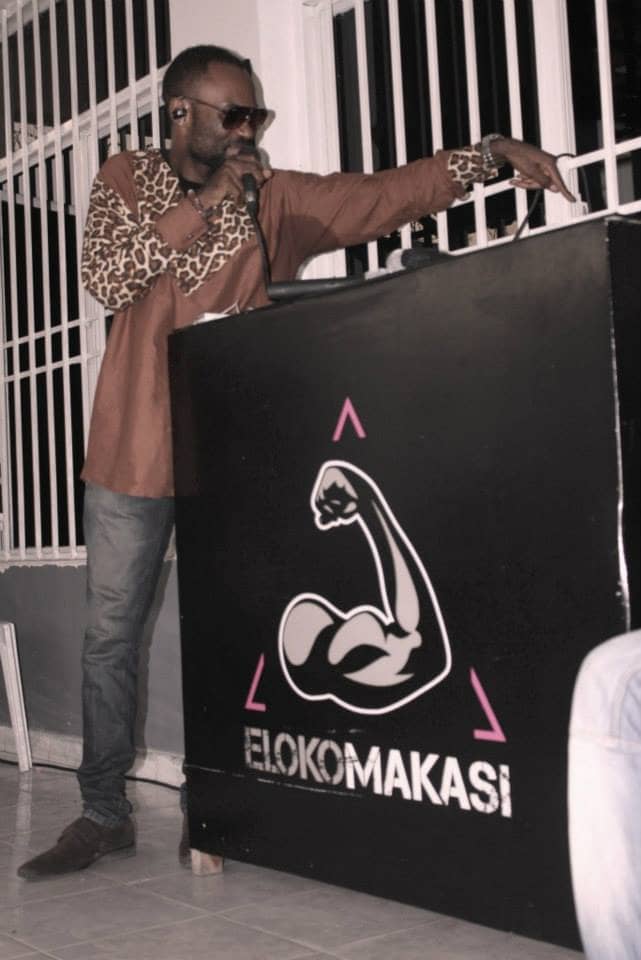 Faced with the sleuths of Prosperity, the slam poet-humorist Congolese took stock of his last show. Held at two sites, specifically, at the Halle de la Gombe Boboto then the Cultural Center, the artist claims to have won his bet. A third presentation was to take place at the Kempinski Hotel River Congo but alas! It was postponed. However, its balance sheet largely positive finding, the artist warmly thanked those who made this show a reality. 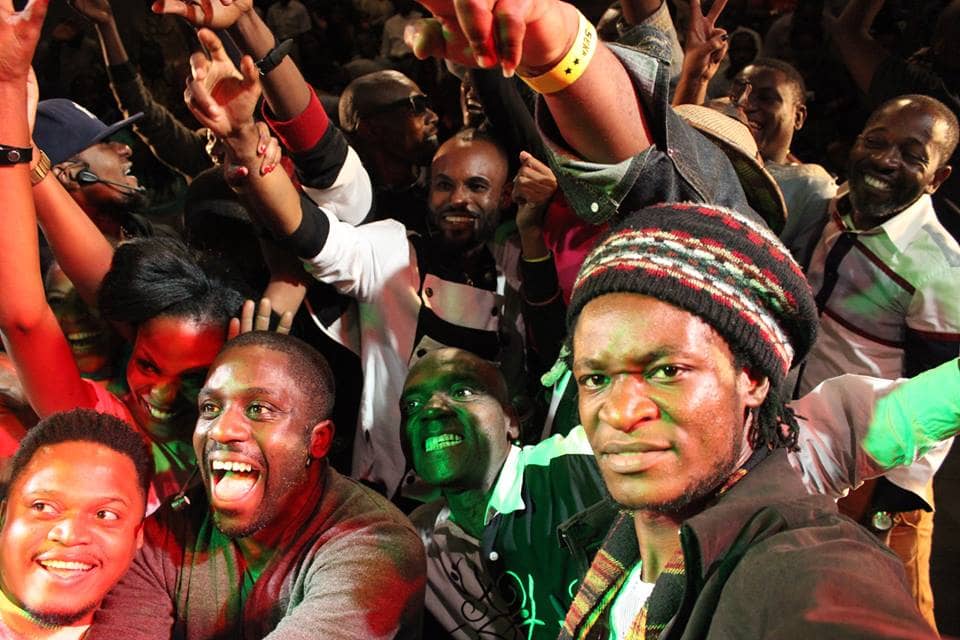 Namely, God, the audience, the audience of artists came to accompany him, but also his entire team, partners who believed in his genius, Eale Group, pictograms, and CMCT Black box, the team Beyshoo, the French Institute of Kinshasa, etc. The balance sheet is largely positive but I, like never satisfied, I think we can do better … the best is yet to come ”, says Yekima Bel art. Find below the interview in full:

What is your assessment of two performances of one man slam?

Yekima Bel Art: We presented the first new show The one man slam at the Halle de la Gombe, Kinshasa in partnership with the French Institute and the Entertainment Negro’s soul. And, it’s even gone beyond our expectations. A huge crowd, personalities in the fray, public enthusiastic and interactive … but happiness.

The evening of May 6, 2016 was a great joy to share evening. This is the best performance of my life. I did along with five wonderful artists who have accompanied me in music. Under a huge rain, Halle was not that black sky, but people too. I can not thank enough the public who greatly influenced us from first to last text Slam. I heard a comment saying how there was love in their voices and a deep aftertaste come back to it in the crowd.

The public was also tie in the choice between the texts of the parts of the show. Like lovers From Soldier Slam, Single, I’m sick, some were most found in this song of hope HERE or in Humans I tech. Others, cons, reviewed scroll My childhood in the suburbs or When I was little either, Children of the Cinematheque. The lovers of the saps were delighted in the song dedicated sapper special tribute to PAPA WEMBA. It was an unusual meeting between slam and undermines.

We have shown, for the second time, the same show at the Cultural Center BOBOTO with a new touch of very singular innovation. 1:20 All of the show were actually borne by the public to have tears in his eyes. Behind this large project there are thinkers such team Beyshoo and many others, there are geniuses who want to push the limits despite constraints or technical, logistical or financial.

The balance sheet is therefore largely positive, but I like never satisfied, I think we can do better in future meetings with those who like what I do and look forward. Thank God, because many partners believed in us, especially Eale Group, pictograms, and CMCT Black box, we have achieved this but the best is yet to come.

Do you have other projects in mind?

Yekima: As an Artist, I can evolve without the project (s), may I not speak yet, no, I expect the official launch, it is my own label Negro’s the soul Entertainment which produced the event the one man slam with partners. This label carries a lot of projects that promote or flake such as extension of SLAM with activities related thereto. Aside from that, as announced for some time, the album comes Slam. Remember, it was first recorded in his studio Sabab largely to the TRNC in the most professional conditions such album from any renowned musician of our country under the leadership of engineer Doris Beya the realization of the Maestro Maika Munan. The most important contribution was that of the guitar virtuoso Olivier Tshimanga on almost all securities, other artists also without neglecting the basic what the Negro’s soul my team.

Other recordings continue elsewhere in more urban studios. Its release is imminent, we will launch soon for its promotional phase of the first single is “I want you to Kinshasa,” a music totally concocted with sounds made Kin atmosphere based. The video directed by two geniuses of the image, the maestro Ronnie Kabuika and filmmaker and the director of the Film Festival in Kinshasa Tshoper Kabambi, will also be launched shortly. So it’s rather a recording project that I speak and God willing, nothing can stop it. They say Inshallah!

Can you tell us about ” I have my artist pocket ”?

Yekima: I have always worked in order to be at the right Unlike other artists, not be better than them but feel in my particular item. The peculiarity me and insists “I have my pocket Artist” is just one of the highlights. I had this idea to catalog when it was necessary that every time I started to say to someone who either does not know me enough, nor my work, which also presents me to be more precise, that I do this, I have already worked with such, participated in this, that it is sometimes boring. So I summarized in the form of balance of a year, a year in which the course was not without grace of my Lord, 2015, all that I have undertaken and as shown and discussed. I organize competitions in partnership with the French Institute of Kinshasa, my participation in the third edition of TOSEKA, the biggest festival of laughter in Kinshasa as Slameur-comedian, my on stage collaboration with Papa Wemba in his immortal show “Master Passion” at Hotel Sultani, my tribute to slam the father of modern oral Franco Luambo invitation 1 Minister memories as my meeting with Slameur French Grand Corps Malade in February 2013, etc. Add to that beautiful poetry strands extracted and announcements, thanks and contacts. This brochure have is to have all of me, as she easily fits any pocket, so it’s giving me pocket and everywhere, know almost everything about me. This is a mini pocket magazine simply original and beautiful. I hope that like most things I do, that too it will give ideas to other artists of my discipline or other disciplines and even beyond, to artists.

What are your favorite poems in this book that you can recommend to readers?

Yekima: There is in “I have my pocket Artist” just extracts to put water in the mouths of those who would provide. As I mentioned in Kinshasa, there is a beautiful excerpt from my slam on my city, I have no preference singular, it is no already not a collection of poems, not yet, but d a catalog with the bonus on nearly every page of little beauties lyrics sporadically dotted along the illustrations and it is short but eloquent on my pen.

Where can I find my artist copy and at what price?

Yekima: In short, it is dry stock side but you via the contact data, everything is possible. It sells for $ 5.

Can we have some brief excerpts?

Yekima “Malewa is the expression by which we denotes our goals I do not advise you too to make a turn, but not delicious health guarantee You are likely to pay and the hospital and unfortunately.. Note Well, after all, you got a choice between two, not all are poorly kept like my mother “from” I want you to Kinshasa “Yekima Soldier slam.

Thank you once again for stopping by, come back to us whenever you have a chance because thanks to you and your collaboration slam is seen to be popularized and promoted. Thank you for the interest, God bless you and your business thrive in all respects.