Koffi Olomide and the Latin Quarter, Héritier Watanabe with Team Watanabe as well as Fabregas Métis Noir and his band Lignt music Villanova, do not appear on the list of orchestras that will perform at Simaro Lutumba’s funeral. The union of Congolese artists, through its President Verckys Kiamuangana, has published the list of orchestras invited to the funeral of Poet Lutumba Simaro, whose body was repatriated to Kinshasa last Tuesday. We have seen the names of artists such as Fally Ipupa, Ferre Gola, Felix Wazekwa, Bill Clinton or Kabose. While several groups and artists wanted to play at the funeral of one of the greatest composers and artists of Congolese music, Verckys Kiamuangana did not appeal to Koffi Olomide, Heir Watanabe and Fabregas the Black Metis. 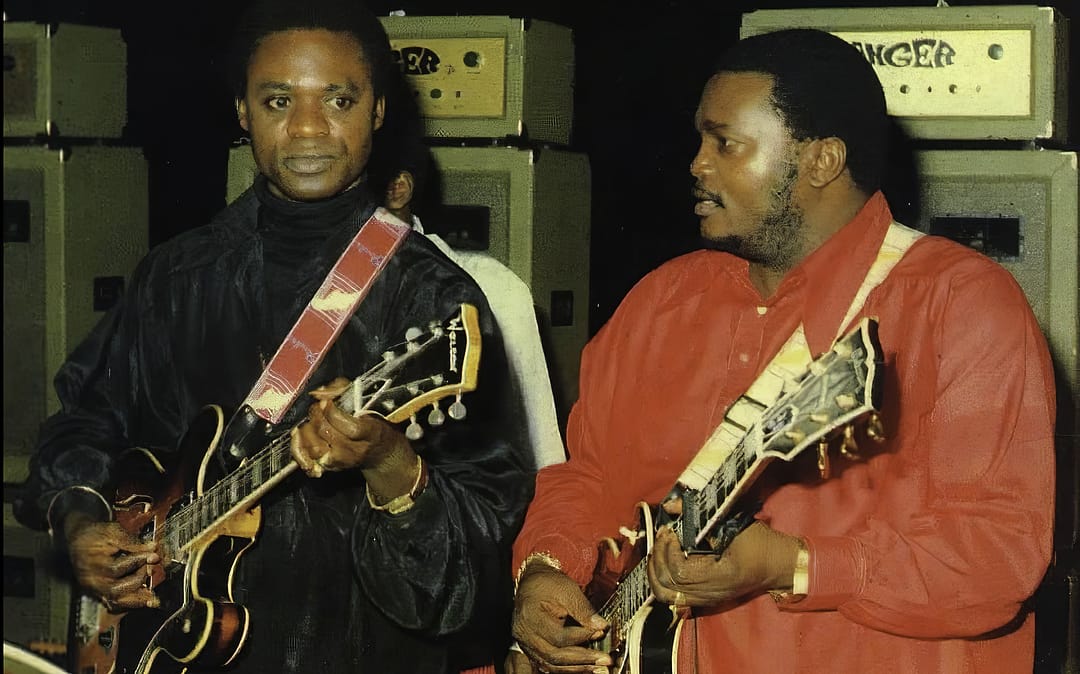 There is even the famous percussionist Paul Le PERC of the group J’Afrozz and the singer Adolphe Dominguez who have also stepped in to denounce the behaviour of the President of UMUCO. They reacted and expressed their dissatisfaction, through the press.

“Willing or not, me and my group, we will perform at Lutumba’s funeral. We can not forbid a musician to cry for their colleague. We regret that Verckys Kiamuangana and his commission designed such a list without consulting the other groups, “said Adolphe Dominguez, the boss of the Wenge Tonya Tonya orchestra.

For Paul Le Perc, UMUCO, which only exists in name, should have contacted the musicians before publishing the list.

“It’s really unacceptable to do that. On what criteria they selected groups. You can not choose orchestras, putting personal feelings. But we are all ready to play to honor our genius Poet Lutumba. I think for us, this is the only opportunity to pay homage to him in front of the nation, through his songs. Because, we can only cry a musicians by songs, “adds the boss of J’Afrozz.

Note that Werrason and Reddy Amisi are part of this artistic commission led by Verckys Kiamuangana.

The absences of these three musicians were very noticed by Congolese music lovers. The body of Simaro Lutumba will leave the morgue tomorrow Friday, May 3, 2019 and will be buried Sunday, May 5, 2019.