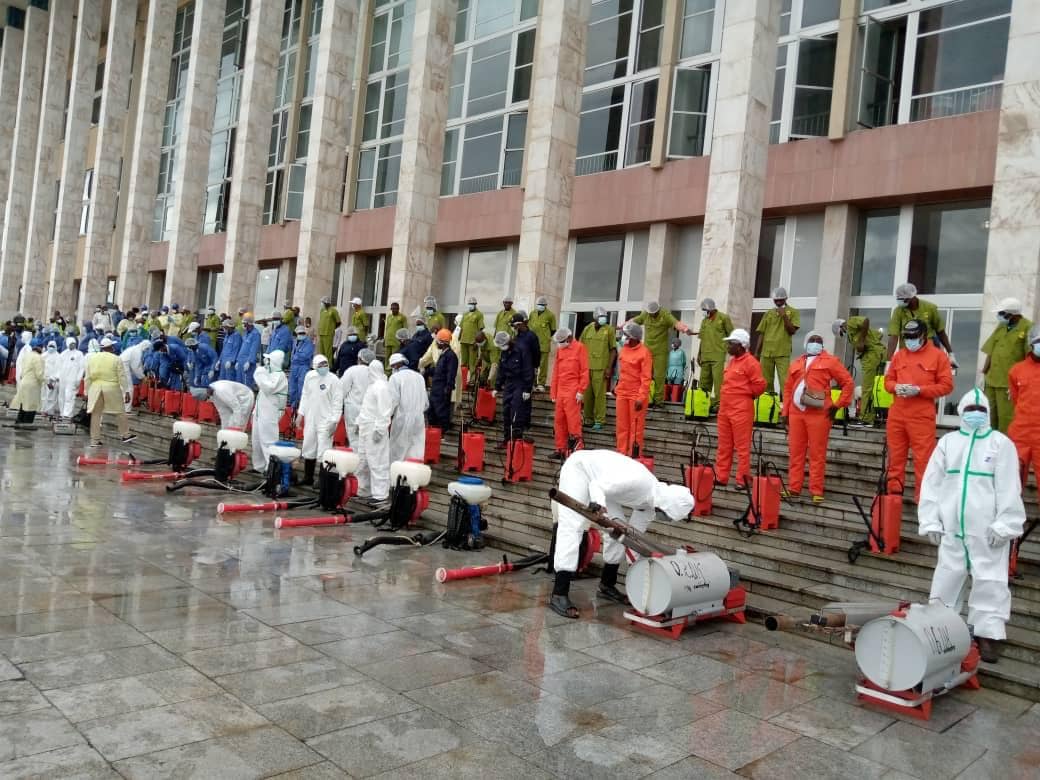 The Draft Order for the extension of the state of health emergency decree in DR Congo on March 24, was adopted at the last Council of Ministers held last Saturday by video conference. The renewal of this state of emergency was materialised by a Presidential Ordinance read in the evening of Monday, April 20, 2020, on the antennas of the Rtnc by Mr. Kasongo Mwema, former spokesman for the President of the Republic. The new Ordinance supplements the first, No. 20/014 of March 24, 2020. It should be noted that all the measures associated with it remain. The particularity of the latter is that the National Deputies and Senators will have to sit only and in accordance with the Constitution only to rule on the extension of this state of health emergency. Hence, at the request of the President of the Republic, Mrs. Jeannine Mabunda and Mr. Alexis Tambwe Mwamba, respectively President of the National Assembly and President of the Senate, must beat the recall of the troops within 72 hours to proceed with the prorogation of this state of emergency.

Indeed, the health situation which motivated the exceptional decision-making on Tuesday March 24th is still very worrying and calls more for more rigorous decisions to counter the spread of Coronavirus in the DRC. Thereupon, the President of the Republic, using his constitutional prerogatives, had introduced, since Friday, April 17 last in the National Assembly and in the Senate, a request for extension of the state of emergency. “Consequently, the two chambers of parliament should meet separately before the expiration to rule solely on this issue,” said the office of the president. Size precision. ” This is not a Congress as advocated by the presidents of two chambers of parliament a few days ago, but rather the strict application of the order of 24 March proclaiming the State of health emergency to deal with Covid 19, moreover considered to be in conformity with the constitution by the Constitutional Court, “ emphasised the spokesperson of the President of the Republic. 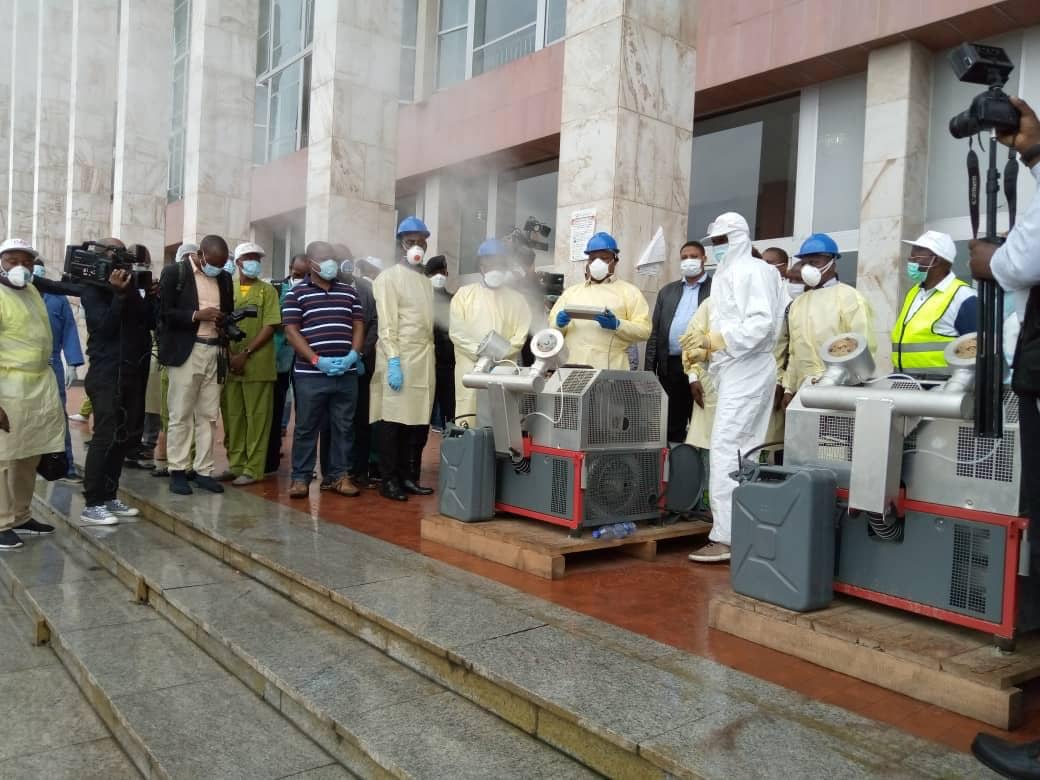 Under the terms of this Ordinance, recalls Kasongo Mwema, “the measures taken in application of this ordinance cease to have effect after the expiration of the period provided for in the first paragraph, unless the National Assembly and the Senate, seized by the President of the Republic by decision of the Council of Ministers, have not authorised its extension for successive periods of 15 days “. In accordance with the law, the Congress is held only under the conditions provided for in article 119 of the constitution. As soon as they are together, the two chambers are expected to make a recommendation to allow the extension of the state of emergency.

However, given that Ordinance No. 20/014 of March 24, 2020 proclaiming a state of health emergency against the spread of the COVID-19 pandemic prohibits any gathering, meeting and celebration of more than 20 people on public roads and places, the Head of State issued another order modifying the measures relating to the exercise of liberty during the emergency period. Thus, a new Ordinance was adopted in the Council of Ministers, modifying and supplementing that of Tuesday March 24, 2020, with the sole objective of letting the National Assembly and the Senate meet under conditions provided for by their respective internal regulations. By this new Ordinance, the two chambers can therefore sit exceptionally with more than 20 people.

Note that all the other measures included in Ordinance No. 20/014 of March 24, 2020 proclaiming a state of health emergency against the spread of the COVID-19 pandemic remain on the agenda, except one that allows the two chambers of parliament to sit with more than 20 people. This implies the prohibition of all passenger flights in both directions Kinshasa-Provinces, with the exception of aircraft carrying cargo and whose crews will be subject to strict usage control on departure and arrival; the prohibition of all migratory movements, by public transport, of buses, trucks and other vehicles from the interior to Kinshasa and from Kinshasa inland; the prohibition of all river transport of passengers from Kinshasa to the Provinces and vice versa; a ban on bars, nightclubs, churches, schools and universities, etc.