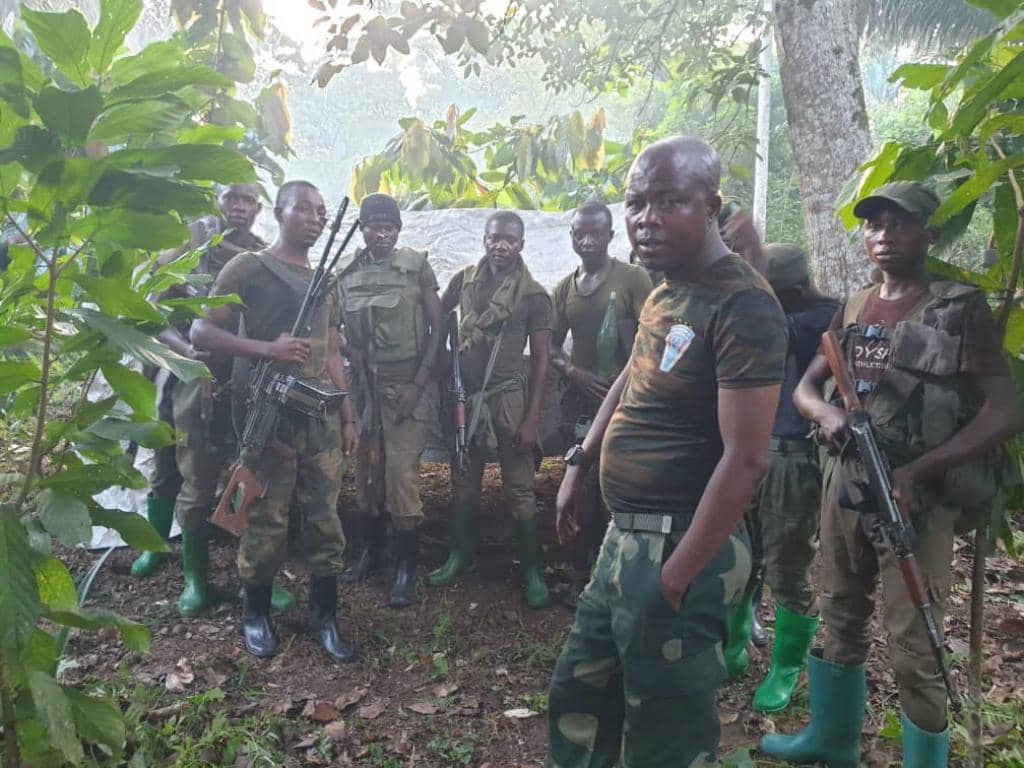 Whistle blower and peacemaker. This is the role that the former Hague detainee, Thomas Lubanga Dyilo, seems to take on. During a press conference held in Kinshasa on May 7, 2020, this ex-warlord wanted to draw the attention of both national and international opinion to recurring atrocities in the province of Ituri , more particularly in three territories: Mahagi, Djugu and Irumu. 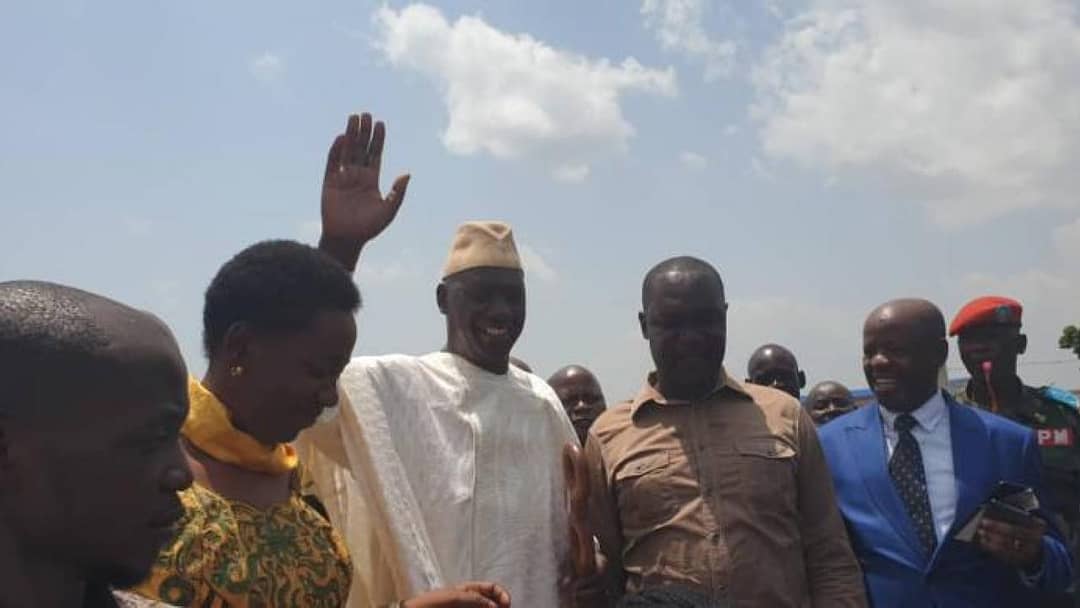 “It has indeed been 20 years that Ituri has been in the grip of violence, sometimes hidden, sometimes of extreme gravity as it is currently the case. Yesterday, it was the south of Irumu territory that was ravaged by the Ngiti militia of FRPI. Shortly before the FRPI gave up their arms and began to negotiate the principle of a pre-cantonment with the government, it was the Lendu militiamen from CODECO, who arose in the Territory of Djugu and who stood out until now where we speak with acts of incredible barbarism that recall the millennia past.

Today, it is a third militia, “Chini ya Kilima”, whose contours and intentions are still unclear, which has just appeared in a bira environment, in Irumu territory. On the whole, old or emerging terrorist groups are rife over a large portion of Ituri and it is highly feared that they will plunge the whole province into an instability which would make it ungovernable if nothing is done to counter their actions evil ”. This is the grim picture that Thomas Lubanga painted in the face of media professionals.

This former militiaman focused his intervention on CODECO, whose violence committed was qualified as “crimes of genocide and crimes against humanity by the United Nations Joint Office for Human Rights. According to Lubanga, this militia targets women, children, the elderly and the infirm. More seriously, these different categories are forced to live like cattle on many IDP sites. “As yesterday with FRPI, we see no claims from CODECO. We see no school, no health center, no hospitals, no infrastructure built by CODECO, which nevertheless defines itself as a Congo Development Cooperative. On the contrary, this militia is a negation of the idea of ​​development: it is only signaled by murders, displaced persons, burned villages, destroyed food stores, ravaged fields, stolen cattle, “said Thomas. Lubanga visibly irritated.

During this same exchange with the press, he praised the peaceful attitude of the victims belonging to the Hema, Alur, Mbisa, Ndo Okebo and Nyali communities. As a reminder, Thomas Lubanga said he was determined to pacify Ituri at the end of the audience granted to him by the President of the Republic. He concluded his address for the day by launching this vibrant appeal to the militiamen: “Finally, I would like to address my lost brothers and sisters from CODECO. Despite your actions, you remain our brothers and sisters. Neither you nor we can change our common history, even if you write it today in blood letters […]. Stop killing your brothers and sisters and destroy Ituri! You gain nothing in this adventure. “