he leader of the Makabo group in the Bashili chiefs in the territory of Irumu was arrested by the security and defence services, Wednesday, November 10, 2021. He is accused by his loved ones to work with the militia of the Patriotic Front and Integrationist of the Congo “FPIC”.

To believe the security services that presented this group leader to the provincial governor on the same Wednesday, it was his wife with whom he was no longer on good term following a dispute, who reported him to the security agents.
This woman was recently arrested with the “self-proclaimed general” of the said militia, Serge Sekabho, Monday 08th November.

The same sources report that it is at the home of the customary chief, that the FPIC militia meetings took place.
A house next to that of the rebel leader cited above. 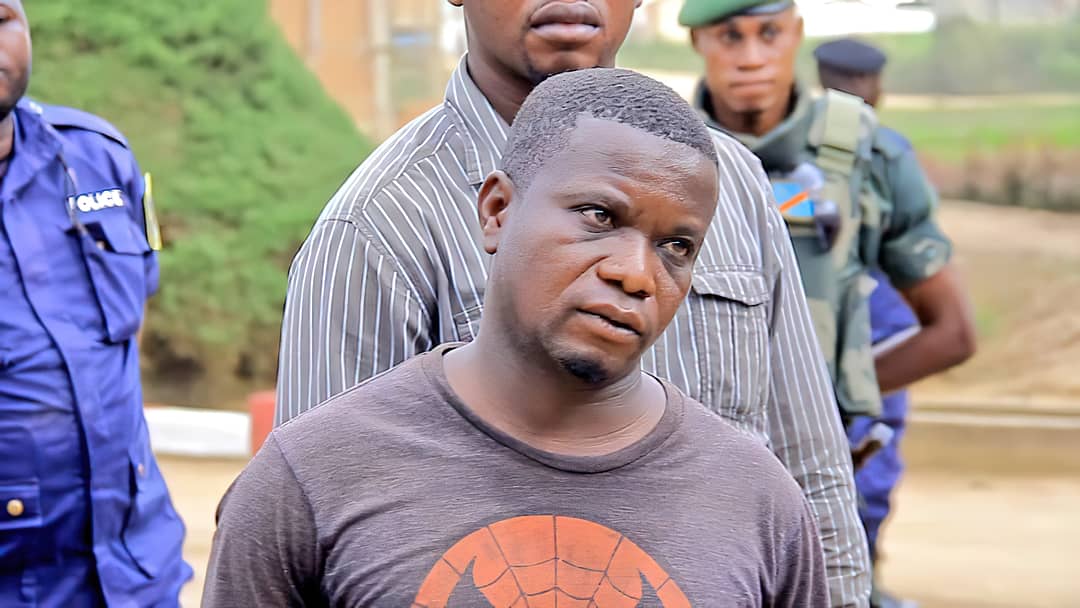 The leader of FPIC militia “self-proclaimed general”, recognised this customary chief, however, he said he did not collaborate with him.

After his presentation, the customary authority was referred to military justice where he will have to answer his actions.

It is the 10th time a customary leader is accused of complicity with the armed groups in Ituri.
Prior to the establishment of the state of siege, at least 4 customary leaders of the Djugu territory were suspended by the administrator of the said territory for the same acts.