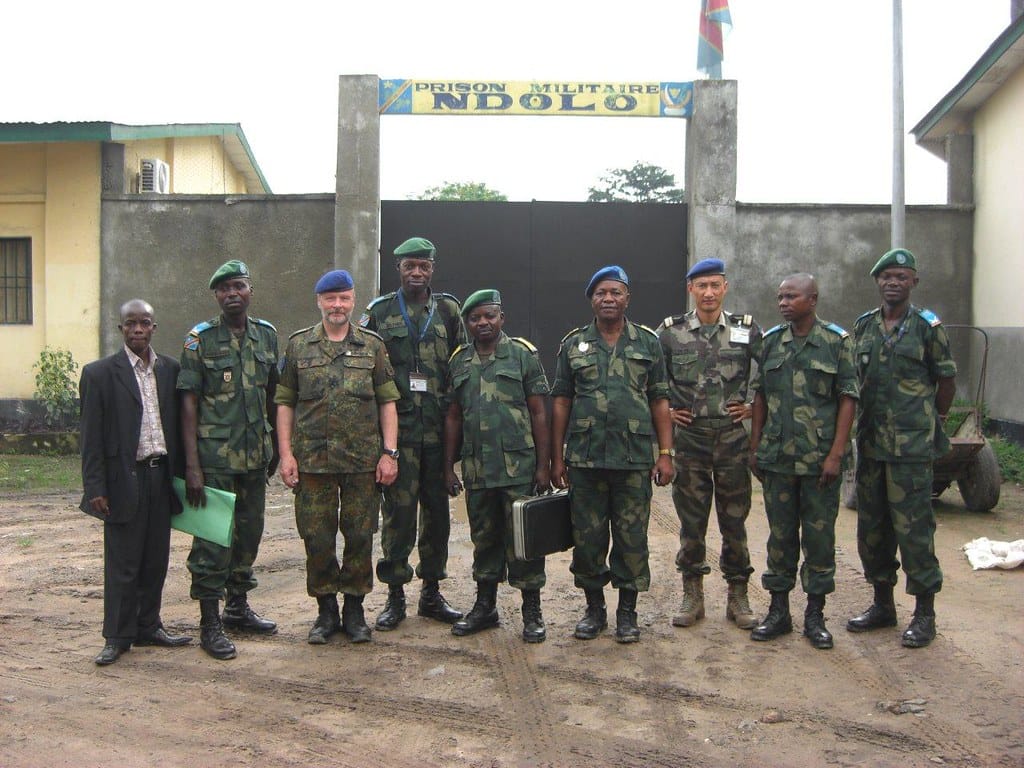 The bulletin of the multisectoral committee for the response to covid19 reports that since April 28, 2020, the Ndolo military prison located in the city of Kinshasa DRC, has recorded 3 new confirmed cases, which brings the total to 4 confirmed cases in this prison environment .

So the Ndolo military prison is also one of the areas affected by this pandemic.

The epidemiological surveillance response teams report that 25 out of 180 prisoners have already been investigated and removed from the cell of the 1st confirmed case and 35 investigations around alerts of cases with at least one sign are underway. On this day, the DRC reached the bar of 500 cases after 9 new cases notified this Wednesday April 29, 2020 by the technical committee of the response against covid19.

Since the start of the epidemic declared on March 10, 2020, the cumulative figure has been 500 confirmed cases.

In total, there were 31 deaths and 65 people healed;

For the moment, only 7 Provinces are affected, these are: