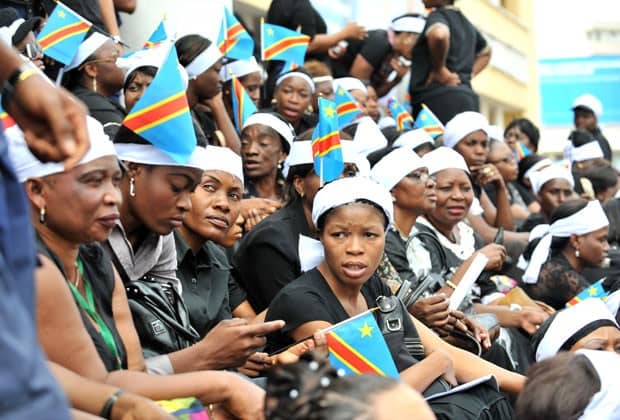 The Democratic Republic of Congo has always been and will be a hospitable place for all peoples of the world because this particular quality is innate in us. However, this legendary hospitality should not be construed as naivety because she brought us to the land of unsavory people who think they have the right to kill, rape and destroy our national heritage. 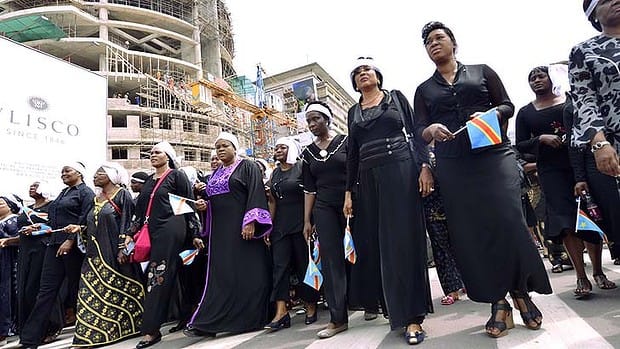 It happened that we do not mean the son and daughters of the DRC who have lost their lives in foreign countries starting with our immediate neighbors even in distant countries like India. These killings of Congolese in Congo and abroad involved without our successive governments taking specific steps to end it permanently. It is not normal that the government is not capable of protecting its people in front of the growing security threats both inside and abroad.
The most striking and illustrative case remain the slaughters in North Kivu and in Ituri, and the collective molestation Congolese Brazzaville and Angola and their expulsion unceremoniously in inhumane conditions while the Kinshasa government protects nationals of these countries against the popular reactions of a people fed up with the humiliation. The government of the DRC has never given the real death toll – and yet there was – or that of the evacuees, they seem to have fallen into oblivion and abandoned to their fate. Pathetic, is not it?
Hindus, Pakistanis, Chinese, etc … have already shown in recent years  the murder of Congolese in Congo and abroad! The Congolese government treats these ignoble and humiliating murders as isolated cases without result. Foreigners should not be protected more than the Congolese in Congo or abroad.
One student was killed at the Jubilee Hospital by an Indian doctor who did not know French. The Congolese government has certainly protected him. Chinese killed one of his Congolese workers without being worried, but the Congolese Journalist who has conducted surveys to give evidence, was jailed in Congo!
And now Cynthia Kadima Tshibunda, a Congolese mother and a Gillette seven, was killed and cut into pieces, doused with gasoline and burned by her Indian husband in a remote corner of India. This murder comes just months after that of a young Congolese professor killed with stones by racist Indians in more inhumane conditions.
I urge the Government of the DRC to respond to the Indian government in Kinshasa recalling its ambassador to New Delhi until the conclusion of the prosecution and conviction of the killers. I also demands the return until further notice from the Indian ambassador in Kinshasa and the adoption by the Indian Government, protective measures of foreign nationals, including Congolese Indians.
Done at Washington, DC, July 9 2016