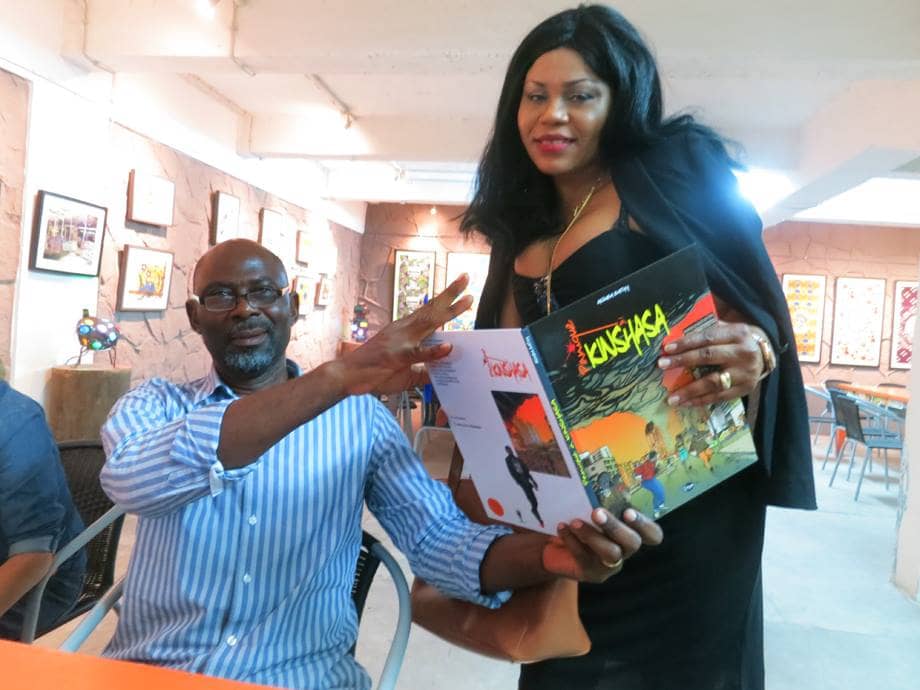 The Members of Congolese Civil Society of Kinshasa, the Steering Committee for the Reform of Public Finance (COREF), civil society Goma, Kinshasa facilitators, representatives of the SDAC, the provincial Ministry of the Budget and the facilitators of North Kivu, participating in training facilitators and advisors participatory budget since yesterday, Monday, August 22, Yvonne Compere in the hall of the Hotel Sultani, in Gombe. Organized by the Steering Committee for the Reform of Public Finance (COREF), with funding from the Building Project of the Accountability and the Public Finance Management (PROFIT-CONGO), this 12-day session, which began on 22 August and ends on September 3 aims facilitator training to the concepts, principles, methods and approaches to implementation of the participatory Budget in the decentralized territorial entities. It will also issue to accompany the facilitators trained to develop an action plan for the implementation and extension of the participatory budget, according to the guidelines of the Project Profit Congo. 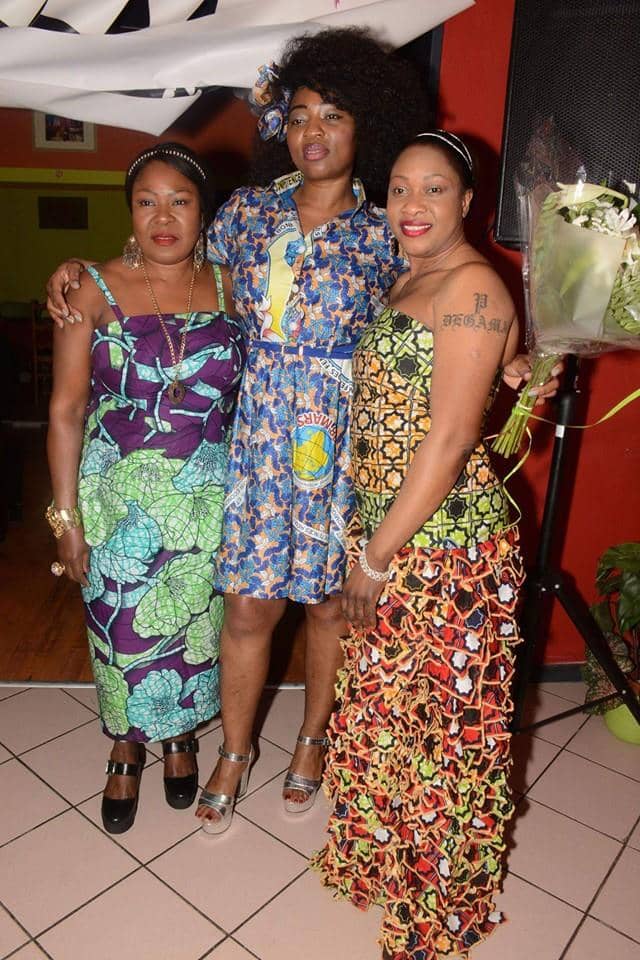 Godefroid Misenga, Coref Coordinator, said in his opening speech, that is since 2015 that the Government, with the support of Donors including the World Bank and the British Cooperation, harmonized the process participatory budget.

He added that after field studies, it has been noticed that the Donors were deployed across the provinces (municipalities, cities, ETD), to implement the participatory budget process.

With Profit-Congo, they felt that the process should be harmonized in order to make a picture of how the process was conducted in Provinces.

According to him, this process has been launched in all provinces covered by Profit- Congo.

Furthermore, the means are limited, for this year, 50 Decentralized Territorial Entities will be covered by the participatory budget in three years, the target of 150 territorial entities will be achieved.

He said the recruited instructor will communicate the operating rules of the participatory budget, principles, process control and the role of actors.

In turn, the facilitators will frame those at the local level and will implement the process effectively.

Where does he invited the participants to observe the course of these meetings carefully.

In general, it is to create a pool of Congolese facilitators able to accompany the decentralized territorial entities (ETD) DR. Congo, in the implementation of the Participatory Budget.

Specifically, it will train facilitators to the concepts, principles, methods and implementation of approaches to participatory budget in the decentralized territorial entities (ETD) and accompanying facilitators trained to develop an action plan for implementation and extension of the participatory budget, along the lines of the Building Project of accountability and the Public Finance Management (Profit-Congo).

After this session, the main expected results are: participants of the training in the use of tools, training methods and approaches of adults, local elected officials and policy makers; initiation of facilitators to the content of the Participative Budget manuals and the development of an action plan by the facilitators.

The second, to be held from 5 to 15 September, will bring together thirty participants. Among them, ten Kasai Oriental, nine of Ecuador and eleven of North Kivu.