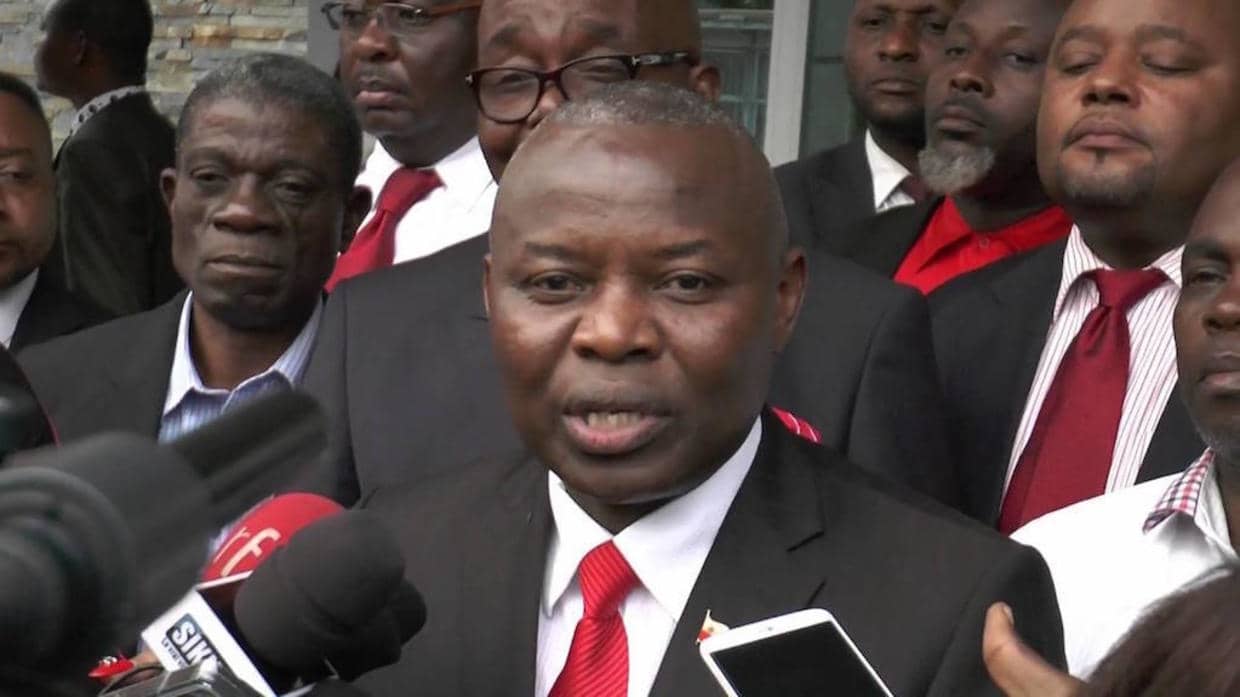 It was finally yesterday, Wednesday April 8, 2020, that Mr. Vital Kamerhe, Director of Cabinet of the Head of State, responded to the invitation by the Prosecutor General to the Court of Appeal of Kinshasa at Matete. Escorted by a huge crowd of his supporters and members of the Union for the Congolese Nation (UNC), his political party, which awaited him there, the one known as the peacemaker was invited to appear as informant before this court based in the Municipality of Limete . After six hours of hearing on his role in the execution of the emergency program of the first 100 days of the Head of State, Félix Tshisekedi, Vital Kamerhe moved from the status of informant to that of accused, before being sent to Makala central prison where he is temporarily detained in pavilion 8, room number 2. As if to say that the hearing may have gone wrong for the leader of the Union for the Congolese Nation (UNC).

Repeatedly cited in these investigations on an alleged case of embezzlement of funds allocated to the construction of grade separations and social housing, the “ Peacekeeper to the end ”, as we often like l call, had a nauseous day. Given the inquisitorial nature of the preparatory instruction, nothing substantial has filtered through what will have been the charges brought against one of the founders of the Cap pour le Changement coalition (CACH) who led Félix Tshisekedi to the supreme magistracy of the country. But, it is that according to several sources, Vital Kamerhe, on the spot, would have found several cases and accusations entered against him. Even his defenses could not have prevented prosecutors from giving him an unfavorable verdict. 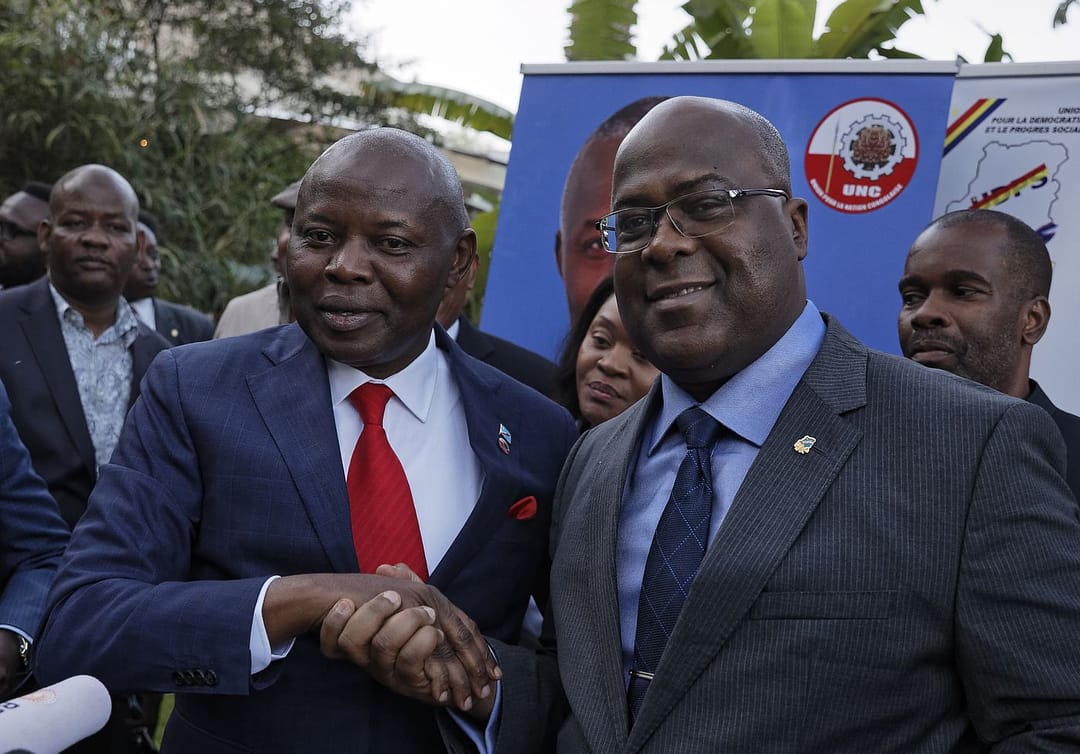 After several hours of hearing, the cabinet director of the Head of State Vital Kamerhe had just left the public prosecutor’s office near the Court of Appeal of Kinshasa Matete at 19:00.

According to Mr. Richard Ngoy, one of the lawyers who attended the investigation, the president of the UNC was placed under a provisional arrest warrant (MAP).

Out of the prosecution, Vital Kamerhe was escorted by elements of the Police, towards Kinshasa Penitentiary and Rehabilitation Center (CPRK).

In view of the inquisitorial nature of the preparatory instruction, nothing substantial has so far filtered through what will have been held as charges against him.

But according to sources, the president of the Union for the Congolese nation (UNC) came with a thick file.

The file contained exhibits attesting to his innocence in the case of embezzlement of funds intended for the execution of the works of the 100 days program of the Head of State.

Vital Kamerhe was summoned in this case after the General Prosecutor’s Office at the Kinshasa Court of Appeal Matete listened to the CEO of Safricas Congo, the CEO of Raw Bank and several other people involved in the construction of works for public interest in as part of the emergency program.

In the meantime, the prosecution intends to continue its investigations during Vital Kamerhe’s pre-trial detention so that all the light shines on the management of the 100-day work that has long stalled. All in all, according to the analysis of a lawyer, if the prosecution finds serious evidence of guilt involving the National President of the UNC, the magistrates will have to place it at the disposal of the competent court to be judged in accordance to the law.

Already, before the arrival of their leader, the members and activists of the UNC, most of whom were dressed in red and white, the party color and chanting songs glorifying the Director of the Cabinet of the Head of State, denouncing what they described as a relentlessness on their leader and a political cabal mounted from on-set with the aim of putting Vital Kamerhe out of the race for the presidential election of 2023. Before the Prosecutor’s Office located in the town of Limete , a mob of demonstrators rubbed against each other, notwithstanding the spread of the pandemic to COVID-19. Rejected, the rules of hygiene and trampled on them. It took the intervention of the national police to disperse the crowd. Within thousands of Kilometers of Kinshasa, a protest by UNC activists was organized in Bukavu, South Kivu, to say no to the beating of Félix Tshisekedi’s Cabinet Director.

Whatever one may say, whatever one can do, it is for the first time in the history of Democratic Republic of Congo that a Director of the Office of the Head of State, in office, is invited before an Attorney General to respond to a judicial inquiry and ultimately to be provisionally transferred to Makala Central Prison. Are these the consequences of establishing the rule of law? Was this hearing done independently, without outside interference? So many questions that deserve answers. As for an alleged privilege relating to the rank of Vital Kamerhe which the latter could enjoy, it is reported that a Director of Cabinet is an administrative, a litigant like everyone else, and does not enjoy any privilege of jurisdiction. And so, he could be tried either by a court or by the Court of Appeal. The way this case is presented, we will know a little more about this soap opera which has made some people forget the coronavirus that strikes the DRC and many other countries of the world.