Collaboration between the National and International Police has led to the arrest in Kinshasa of the author of false information about the attempted rebellion in DRC, that the Honorable Laurent Batumona is planning. The author of these false allegations, which was investigated extensively by a cybercrime network, has been arrested after a well-coordinated investigation, it is said. Abusively quoting a pioneer of civil society, in the person of the Honorable Laurent Batumona with whom we associated General Amisi Tango Four and Azarias Ruberwa in a strange process diametrically opposed to his natural convictions, those of pacifist democrats, the law were overtaken by valiant elements of the Police. The Deputy Prime Minister of Justice and Keeper of the Seals, Me Célestin Tunda ya Kasende, knowing the values ​​of the Honorable Batumona, brought this incredible case to the Council of Ministers in order to foresee the need for a legal arsenal which can help combat cybercrime and also cyberpornography in the Democratic Republic of Congo.

The last Council of Ministers demonstrated the role of international and national cooperation in the fight against cybercrime. This, through the arrest of the perpetrators of the libel against the elected Funa. Indeed, each of these organizations, hear the police and Interpol, played an important role in the various investigations that led to the arrest of the authors of the allegations of April 20, 2020.

Mr. Tunda has, on this occasion, said his determination to fight this crime which seriously harms the dignity of human beings, in particular that of senior officials thus exposed to discredit and manipulation. 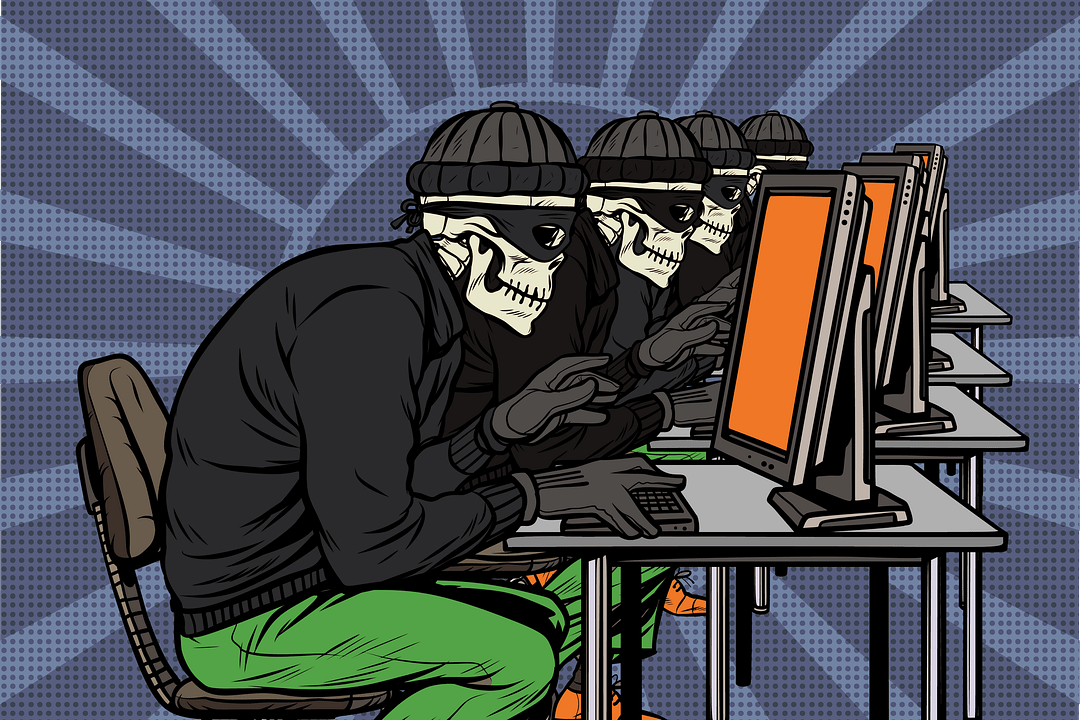 The Council of Ministers welcomed the arrest and detention of one of the Cybercrime criminals at the CPRK who had allowed himself to smear the Minister of State, Minister of Decentralization.

The Government recommended that the legislation in this area be strengthened by involving all the parties concerned in the reflection to respond to the challenge posed by this form of crime.

This initiative by Célestin Tunda comes as several compromising videos involving, in particular, political, religious and other leaders who circulate on social networks. The latest video involves Pastor Pascal Mukuna of the Kinshasa Christian Assembly Church (ACK) who was brought to justice for rape, death threats and retention of parcel documents by a certain Mimi Tshibola.

It should be noted that the results obtained so far are the result of investigations carried out for a few days by various police services which targeted these sites which publish false information as well as their administrator, including a certain “Bakubakuba”. The Deputy Prime Minister of Justice, who has made an in-depth analysis of the information provided by all the law enforcement departments concerned, in particular photo and video files, will progress in order to put an end to this practice . This is a real case study showing that, thanks to the cooperation of the security services, dangerous people can be put behind bars. Me Tunda intends to continue this experience to further protect personalities against cybercrime and child pornography.

It should be recalled that the representatives of the Civil Society Organizations of the Democratic Republic of Congo, sentinel of the people, had vehemently condemned the allegations made against Laurent Batumona and had severely warned these icivics , authors of this disgusting joke. Also, they congratulated the Congolese people for their skepticism with regard to these lies.

According to them, the positive contribution of the Honorable Laurent Batumona in favor of Congolese democracy through non-violence is beyond doubt. Because it has been recognized by its multiple political and social activities carried out for the benefit of the population.