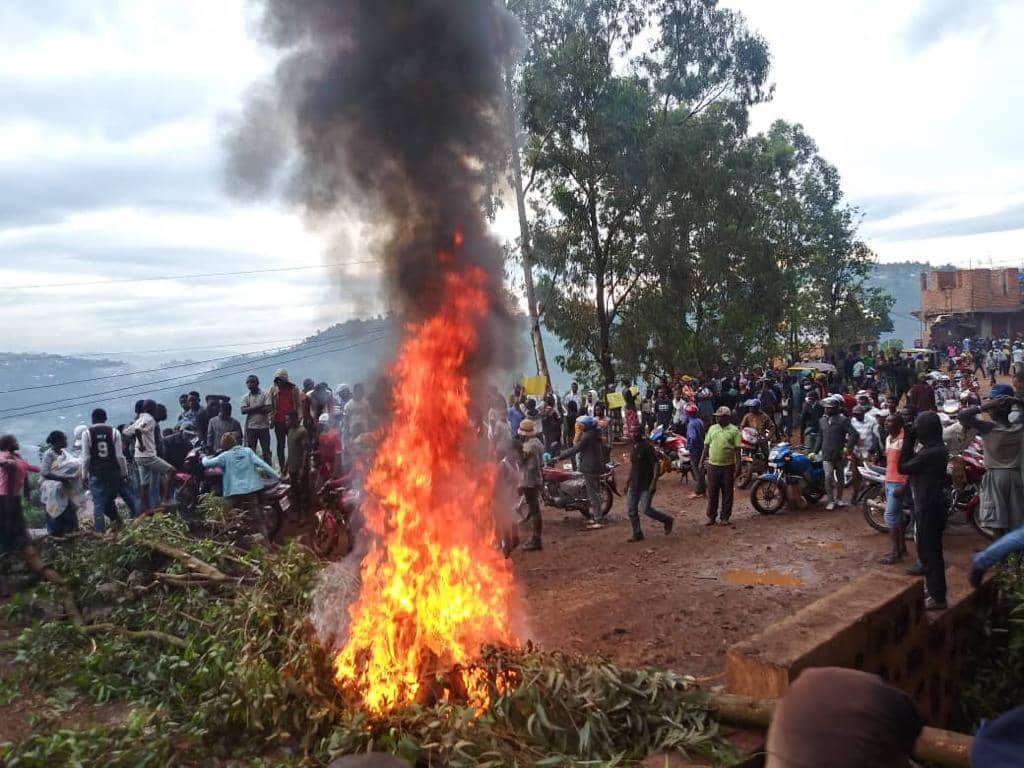 Scheduled for this Tuesday, April 14, 2020, the march to request the release of Vital Kamerhe was stifled in Bukavu (South Kivu) by elements of the Congolese National Police at each meeting point with tear gas.

Already early in the morning in certain crossroads and other hot corners of the city of Bukavu, the militants of the UNC burned tires and barricaded roads in order to express their dissatisfaction with the pre-trial detention of their leader Vital Kamerhe.

At Place Mulamba, at Rond-point Carrefour, at ISP- Bukavu and at Lycée Wima, they were dispersed despite their determination to meet.

More than 30 people were arrested by the police on Tuesday, April 14, 2020 in Bukavu during a support march for Vital Kamerhe, smothered at the various meeting points. 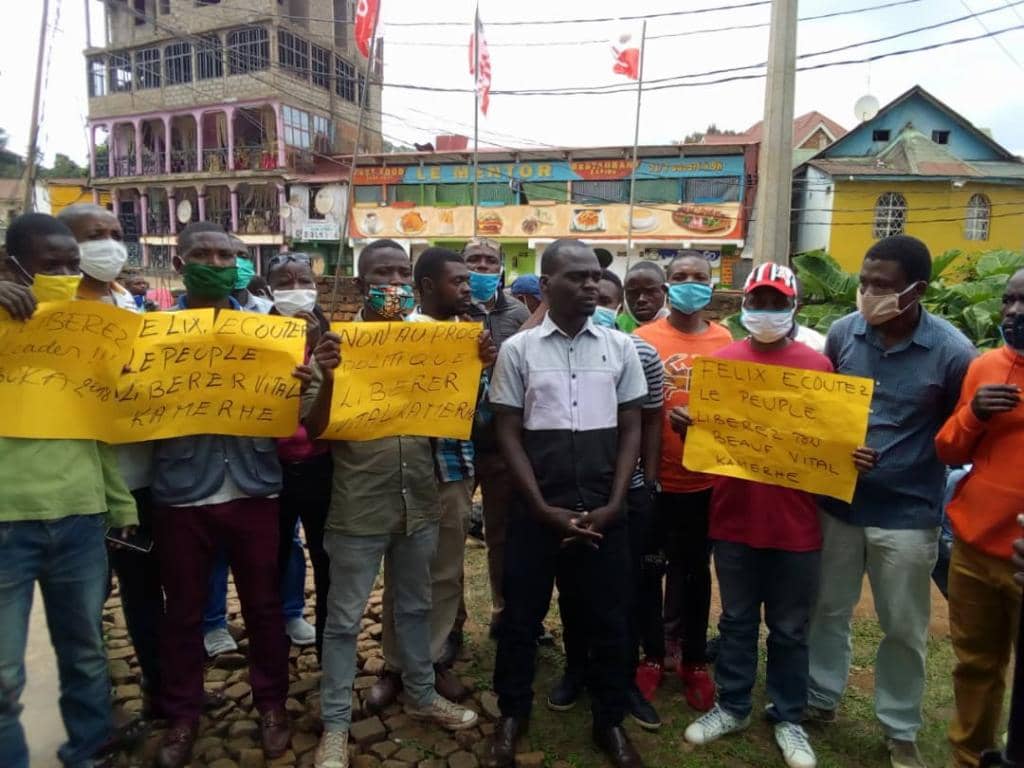 “Apparently the repression of demonstrations in the province of South Kivu is coming back and it is deplorable. Our activists and passengers were stopped by the police at the various meeting points when we wanted to start with our march. We have more than 30 people arrested. We demand their release today, “Éric Mutembezi, vice-president of youth in charge of mobilisation within UNC South Kivu, told Virunga Mountains Observer.

It specifies that the militants of the Union for the Congolese nation demonstrate in a peaceful way, each one with its muffler without violence.

Eric Mutembezi calls on the head of state Félix Tshisekedi to get involved for the release of his political partner Vital Kamerhe, if not they will consider this dossier as a political plot.

He indicates that activists from the Union for the Congolese Nation will continue to demonstrate until the release of Kamerhe.

Meanwhile, angry demonstrators demanded the release of the National President of the Union for the Congolese Nation (UNC) Vital Kamerhe begun early in the morning of Monday April 13, 2020 in certain places of the city of Bukavu.

Early in the morning, some activists and young people from the Panzi district in Ibanda commune placed barricades with stones and burnt tires on the road from the Esance Major Vangu roundabout to Panzi.

Here, moreover, a place considered as one of the headquarters for militants of the party dear to Félix Tshisekedi’s Director of Cabinet, the police were deployed from very early on to deal with any eventuality.

According to Eric Mutembezi, vice president of youth in charge of mobilisation within the UNC South Kivu, said that, the main demand is the release of Kamerhe.

“We will continue to demonstrate until our national president is released,” he said.

Following these protests, traffic remained briefly disrupted before police intervened to disperse the demonstrators with tear gas and even live ammunition.

Last week, several activists and supporters of the Union for the Congolese Nation were arrested by the police during the demonstrations.

We should also remember that the request for provisional release of the Director of Cabinet, Vital Kamerhe, was rejected by the Congolese courts. After that rejection, the justice system extended Kamerhe’s detention in Makala central prison for a period of three days.

His lawyers have promised to appeal the decision as of Wednesday, April 15, 2020.