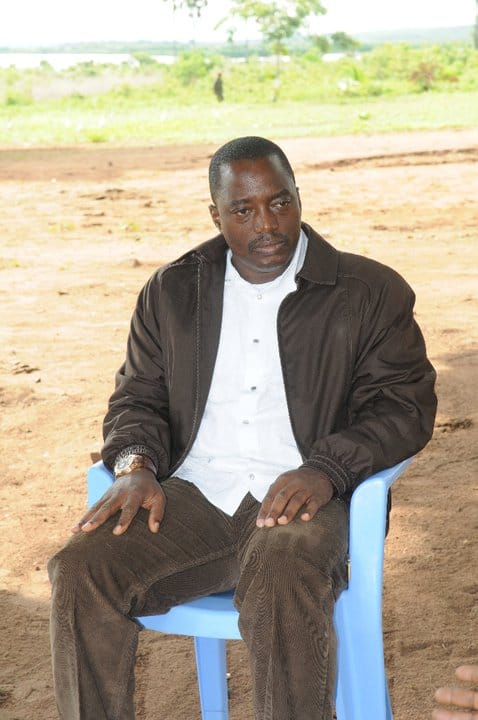 A certain effervescence has been observed for some time around a controversy centered on the implementation of a violent political campaign designed to convince the Congolese on the possibility of creating a transition that excludes from the head of the country the current President of the Republic, Joseph Kabila Kabange. Such a position, in the opinion of a Pro-Majority Analyst, does not respect the Constitution or the Agreement of 31 December 2017. If it had to be put into practice, how respecting a minimum of the general values ​​and rules of democracy? In this new and free forum whose foundations relate in particular to the necessity of having recourse to a referendum consultation which, by the way, would put the Congolese people before their responsibilities. The reflection, below, while relaunching the debate, puts the clepsydras back on time. Read it ! 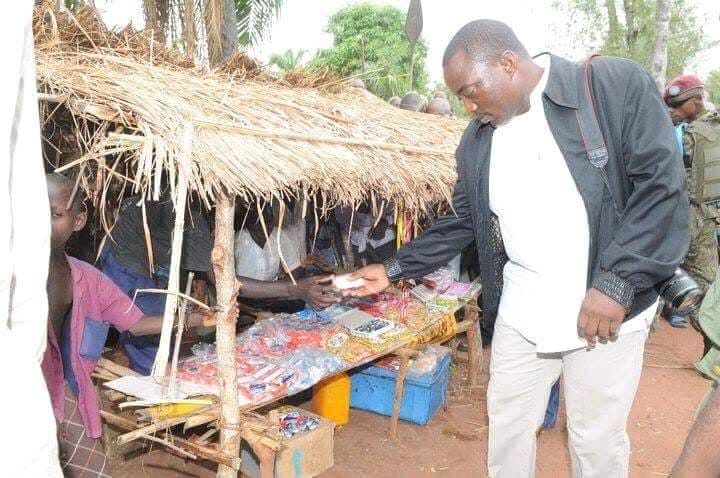 Congolese public opinion observes these days the implementation of a violent political campaign designed to convince it of the possibility of organising a transition excluding the President of the Republic.

This position does not respect the Constitution or the Agreement of 31 December 2017. If it were to be put into practice, how should one respect minimum standards and general rules of democracy?

Any democrat, however sensitive to the respect of the people, should be careful not to exclude the primary sovereign from this delicate exercise. So if our opponents really want a transition without Kabila, the only reasonable and legitimate way would be to ask the people. We are back to the question of the referendum.

Why do not they take the responsibility of driving their own reasoning to the end of its logic?

In fact, we are faced with a real political swindle whose apparent actors are the “Wing-Limete Rally” and some other branches of political opposition subjected to foreign powers.

And yet anyone who is somewhat initiated into international politics and attentive to the jolts of globalisation easily guesses the dark forces that pull the strings into the shadows. Besides, is there still any shadow? Things have cleared up since the Machiavelli plan of a financial predator known throughout the world, the speculator Georges SOROS, has been denounced.

In the middle of the 21st century, this American of Hungarian origin tries, like the adventure of King Leopold II in the 19th century, to constitute a personal empire in the centre of Africa.

It is within the framework of this strategy of conquest that for a certain time a vast campaign organised around the theme “Transition without Kabila” is in full swing through the press both national and international. The absurd thesis spread by this false propaganda seeks to impose in the public opinion the idea that President Joseph Kabila would have lost all legitimacy and would cling to power in order to externalise it. Thus, according to this political logic, the solution of the Congolese equation would lie in the establishment of a transitional period that would exclude the current President.

In order to achieve its goal, the SOROS network deploys various means likely to weaken the legitimate power of Kinshasa, by financially and ideologically armed a certain opposition. Responding to the orders of the predator, some former political friends of President Kabila, encourage and organise rebellions in the east of the country.

Others, having bitten the predator, have plunged the centre of the country, the Kasai, by the phenomenon Kamuina Nsapu, into a terrorism of unprecedented violence, hitherto unknown in the Congolese culture. Subversive groups, disguised as NGOs and covered by humanitarian statutes, undermine the hard-won peace and systematically undermine the image of the country’s governance. The organisations of the United Nations system, which are supposed to contribute to peace and global progress, are systematically exploited by this project of destabilisation. The Geneva-based Human Rights Council plays a particularly aggressive role in this fight against Congolese sovereignty. Broadcast radio stations are responsible for spreading false news every day and in all tones. The DRC is really at war.

The 72nd General Assembly of the United Nations, held recently in New York, was for the opponents of the unity and sovereignty of the DRC a moment of great intensity. By way of preparations for the round, the Belgian Foreign Minister had publicly warned the world of his intention to lead the European Union to increase its pressure on the legitimate Congolese authorities. It took the vigilance of the diplomacy of the African Union, the SADC and ours to bring the UN more wisdom.

Our defendants explain that the President of the Republic would be disowned by the population and the international community, for lack of legitimacy. On this point, it is worth recalling an elementary principle: in a state governed by the rule of law, legitimacy can be explained only by laws, the first of which is the Constitution.

What does the Congolese Fundamental Law say about this?

In our country, the legislator, matured by the lessons of the past, has not left any vacuum with regard to the governance of periods that can be considered transitional. In the DRC, the institutional vacuum at the top of the state is virtually impossible. The Constitution of 18 February 2006 expressly states what should be the situation of the leadership of the country in the case of provisional waiting, such as the one we are currently experiencing.

What about the New Year’s Eve?

Having grasped the impossibility of justifying a coup by the provisions of the Constitution of 18 February 2006, the extremists, manipulated and subjected to the powers of money, now strive to highlight the date of 31 December 2017 provided for in the Agreement signed under the aegis of the CENCO.

It should first be pointed out that the CENCO Agreement, the fruit of a debate between Congolese political organisations, can not take precedence or replace the Constitution; it’s obvious.

Moreover, it is necessary to underline the bad faith and the intellectual dishonesty of the politicians gathered around the tandem Katumbi – Tshisekedi sponsored by the Belgian Didier Reynders. Everywhere and on every occasion, the supporters of this duo, dangerous for national unity, present the date of December 31, 2017 as fateful and unsurpassable. It must be remembered that Felix Tshisekedi himself had freely affixed his signature to the bottom of the CENCO Agreement. This text makes it clear that in the event that it is impossible to meet the deadline mentioned, the CENI, the CNSA and the Government of the Republic should consult together to assess the state of affairs and draw conclusions, which would lead them to set a more realistic deadline. As a reminder, here is the text of point IV.2. of the New Year’s Eve Agreement: “Stakeholders agree to hold elections in one presidential sequence, national and provincial legislations no later than December 2017. However, the National Council for Monitoring the Agreement and the Electoral Process, the Government and the CENI may unanimously appreciate the time necessary for the completion of the said elections “.

Surprisingly, it is the same Felix Tshisekedi, moving away from the values ​​of his father’s long struggle by associating himself with the predators who betrayed Joseph Kabila, wants to make the Congolese believe that the power in place does not respect his word. The truth remains that it is he who, having failed to harmonise the opinions and interests within the Rally, is at the root of the confusion within the Congolese opposition.

What do the Congolese and foreign extremists aim at by inducing national and international opinion? Convincing that the date of December 31, 2017 is unaffordable.

It is necessary to denounce the fact that the delay accumulated by the CENI in the organisation of the elections falls to a lot to the political opposition. Repeated rejections of various electoral calendars published by the CENI, the protest of the organisers of this institution, some of which came from the opposition, protests against the electoral bill have contributed enormously to the loss of time. Moreover, it should be remembered that during all these years, the opposition has always encouraged, even supported, the various terrorist attacks and acts suffered in the East of the country and Kasaï. How can she complain of a delay for which she is responsible? No one can avail himself of his own turpitude.

Even worse, the tenors of the Congolese opposition are not at all concerned about the risks of the actions they pose. They do not take into account the consequences, however foreseeable, of their positions. Our country is still fragile, the slightest twig could lead to a general conflagration. For their own sake, Congolese extremists embrace, without restraint, the ideas of those predators who for years have sworn only over the balkanization of our country. For them, the DRC is too big and too rich to be governed by ourselves.

Unlike the politicians sold to Westerners and already part of a logic of war, to privilege peace and safeguard the unity of the country, Joseph Kabila refused to shut himself up in a narrow juridism. This explains the organization of the political dialogues whose aim was to reach a consensus in order to achieve credible and peaceful elections. We have to maintain that course.

The idea of ​​a transition without Kabila can not be supported by any legal argument. This hypothesis is not contemplated by any of our laws. Every partisan of the rule of law, every democrat must combat this heresy.

The process of propagating the idea of ​​a transition without Kabila in public opinion is therefore an unacceptable political swindle. Since we are in a democracy, why do not we ask this question to the people?