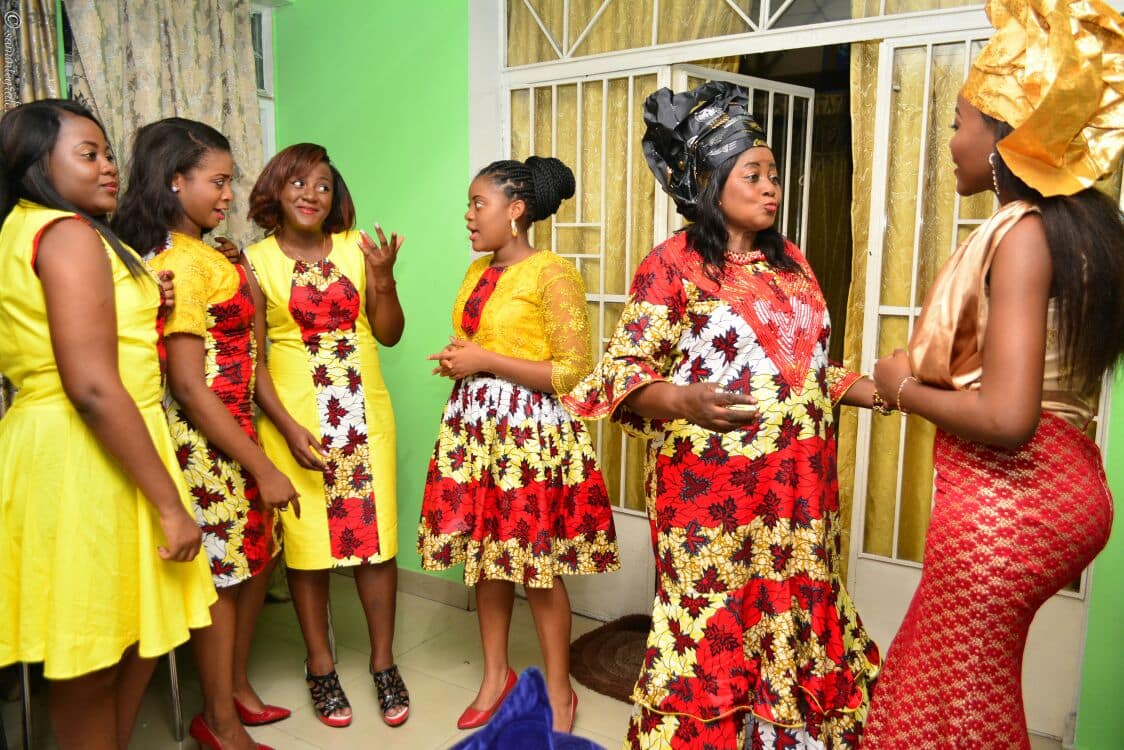 As in 2006 and 2011, Congolese living in diaspora, will not participate in the elections scheduled for Sunday, December 23, 2018, decided the Lower House of Parliament after the plenary session of Friday, June 8, 2018. In finally, the proposals of the laws initiated by Henri Thomas Lokondo, concerning, among others, the modification of vote and the identification of the Congolese of the diaspora were voted and immediately transmitted for second reading to the Senate Sister Chamber.

The parliamentary procedures concerning the two proposals of the Honorable Henri Thomas Lokondo have come to an end. They were found to be admissible, especially since out of 367 National Deputies present at last Friday’s plenary, 363 voted for its adoption. Given the diplomatic, security, logistical and material constraints raised by Corneille Nangaa in his argument before the national representation, Congolese in the diaspora can not be registered. The August Assembly has, in fact, shown its position on this issue which has provoked several reactions. 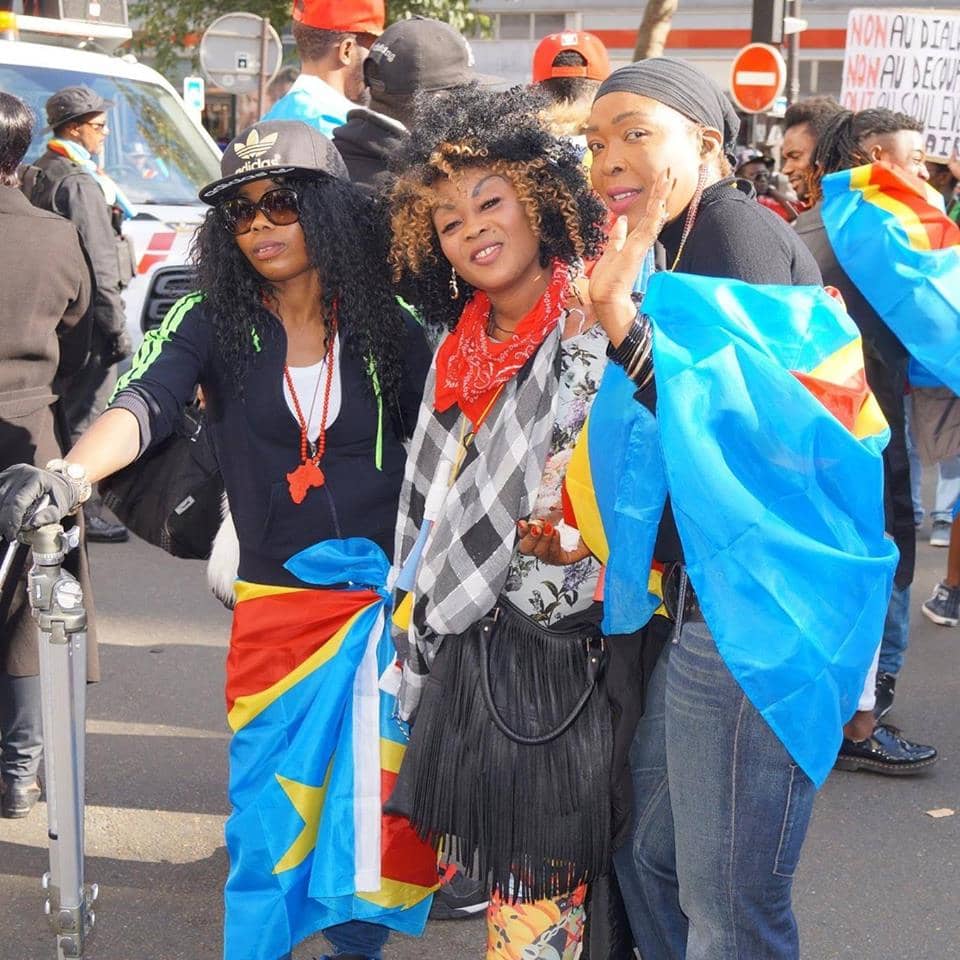 As a reminder, the 1st of the National Deputies, Aubin Minaku had suspended the plenary session last Wednesday by convening the President of the electoral centre DR Congolese to enlighten the lantern of the National Representation with regard to the registyration or not of Congolese living in abroad, after arguments and counter-arguments of a dozen national deputies during the general debate. Hence, Corneille Nangaa Yobeluo, in his consulting cap, expressis verbis, took the opportunity to present the state of the electoral process before listing some constraints on this issue .

From the outset, Corneille Nangaa reminded the Auguste Assembly that in 14 days, the electoral center will open its offices for the reception of applications throughout the national territory. He took the opportunity to recall, of course, that the CENI is committed to respecting the electoral calendar.

“All the activities that the almanac provides will be respected,” said President Nangaa to the National Representation. Regarding the recruitment of Congolese from abroad, although the operation is also included in the electoral calendar, he raised some constraints including technical, exclusive, security, diplomatic, identity crisis.

“How are we going to reach the Congolese scattered across the 5 continents, it may take time, there is a question of time to respect. We are holding elections and any questions that may be of a nature to hinder this deadline are to be removed, “he said.