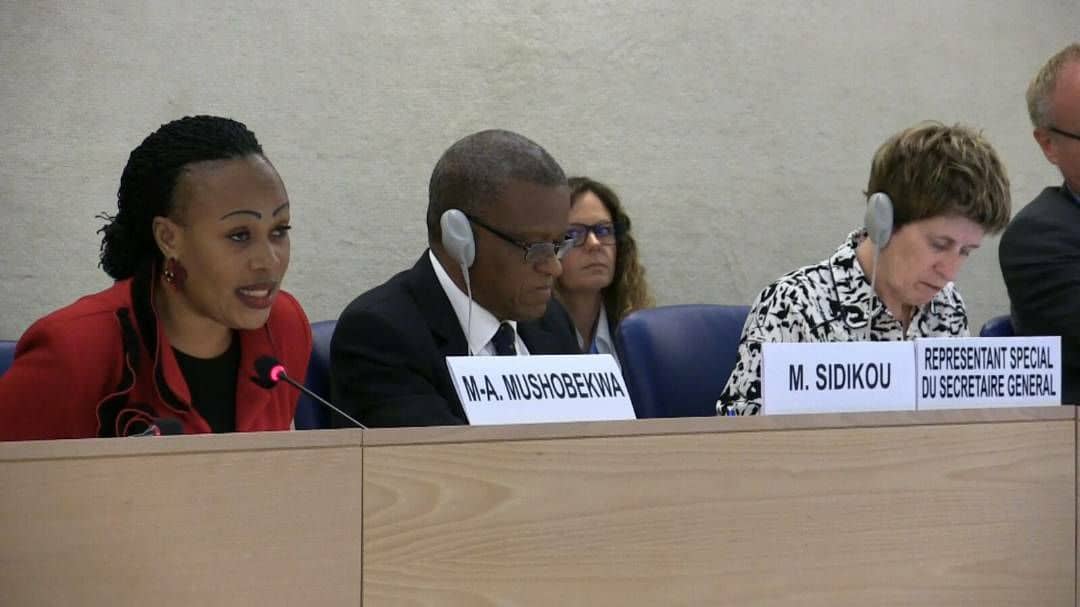 n Sunday 15 October, in the evening, Marie-Ange Mushobekwa, the Minister for Human Rights, said she was optimistic. She believed, surely, in the accuracy of all the titanic work she had undertaken, since she had taken the bridles of her responsibilities at the head of this sector generally considered as problematic. Against all odds and tides, in spite of the whole hostile campaign, it appealed to the common sense of the Member States to vote in favour, particularly as regards the four States which were supposed to represent the African Group of the UN Human Rights Council. Result: after the counts, the DRC obtained 151 votes out of 193 voters. From the UN Press Center in New York, find here all the details. 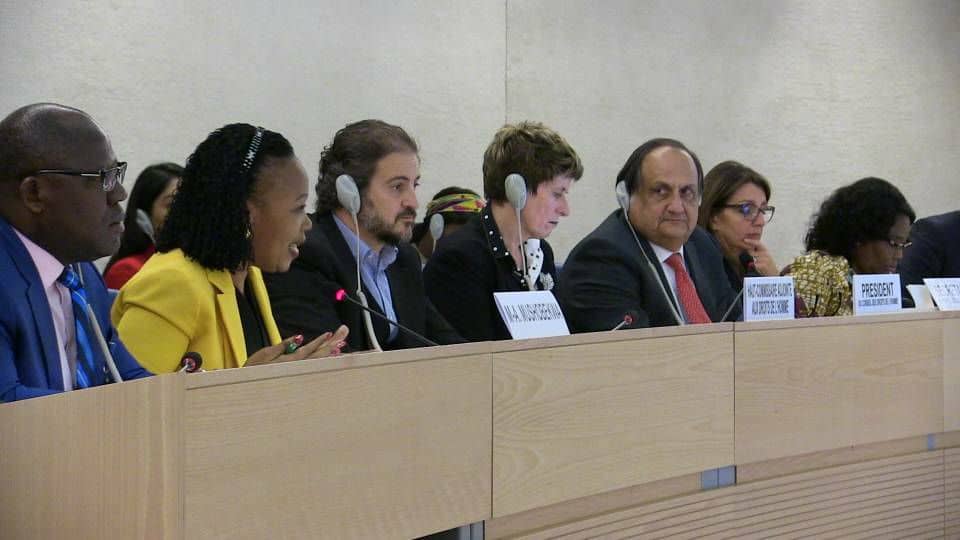 The candidates, who must obtain an absolute majority of votes, 97 are elected on the basis of their contribution to the promotion and protection of human rights.

Peru with 180 votes; Mexico, 179; and Chile, 175; will occupy the three vacant seats in Latin America and the Caribbean.

In Eastern Europe, Slovakia with 185 votes and Ukraine, 177, with the two seats to be filled.

Spain, with 180 votes and Australia, 176, will sit for the Group of Western European and other States.

The Council, whose members are elected on the basis of equitable geographical distribution, is composed of 13 seats for Africa, Asia-Pacific, 8 Latin America and the Caribbean, 7 for Western Europe and other States and 6 for Eastern Europe.

The Human Rights Council, which is based in Geneva, was established in 2006 by resolution A / RES / 60/251 to replace the Commission on Human Rights. Which is a subsidiary body of the General Assembly, is responsible for the promotion and protection of human rights throughout the world, including through its special procedures such as the Universal Periodic Review on a voluntary basis and receive recommendations from their peers; special rapporteurs and independent experts or commissions of inquiry.

Each year, the Council holds three regular sessions in March, June and September. Since its inception, it has held 26 special sessions on human rights situations that require urgent attention, the last of which took place on 14 December 2016 on the situation of human rights in South Sudan.

At the beginning of the meeting, the President of the General Assembly, Mr. Miroslav Lajčák, strongly condemned the vile assassination in Mogadishu and offered his condolences to the Somali people. These heinous acts, he added, stress once again the need to tackle the scourge of terrorism in all its forms, in particular by examining its underlying causes.

The General Assembly will resume its work at 3 pm on Wednesday, 18 October, to consider the latest annual report of the International Criminal Tribunal for the Former Yugoslavia.